2020 was whirlwind year for tech 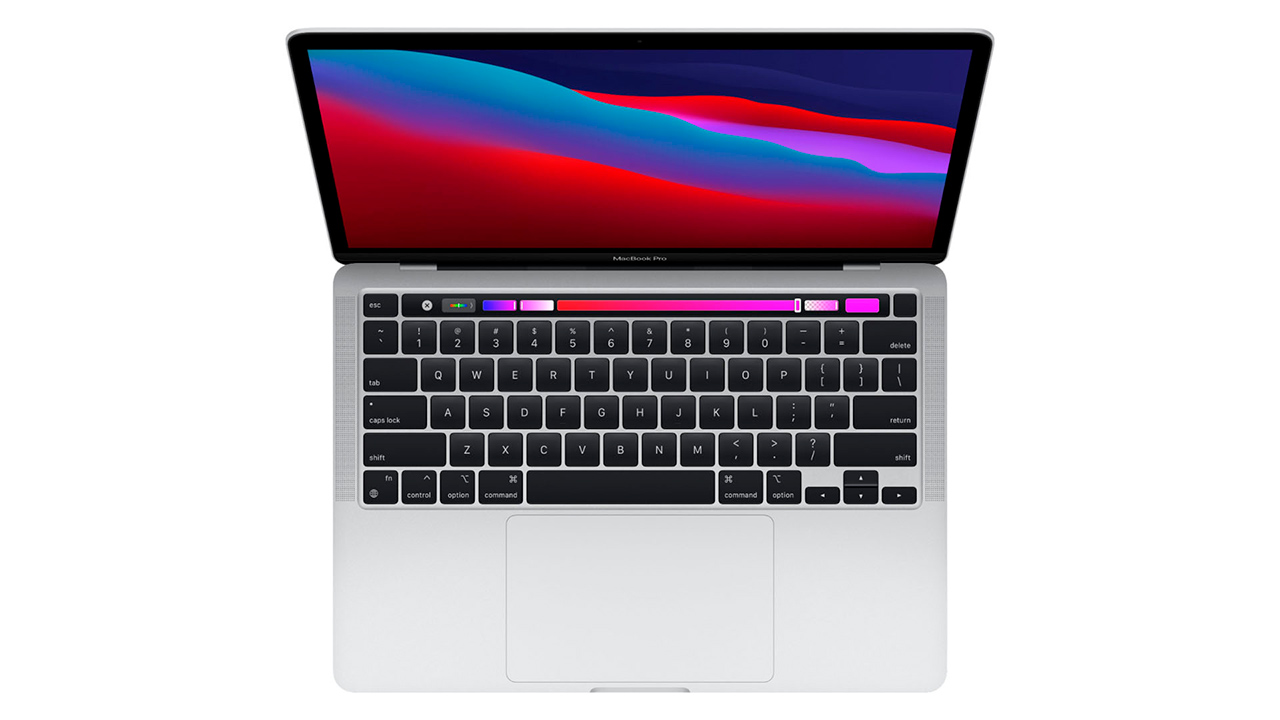 2020 has been a whirlwind year for everyone. While CES happened in January, most other shows were delayed, cancelled, or went virtual. But the film and video technology world kept going, announcing and releasing new cameras, computers, gear, and software to take production to the next level.

Three things stood out for me above all else: Apple introducing its own processors, the M1 system on a chip (SoS); virtual production's rise as a safe alternative for filming; and the sheer amount of cameras unveiled.

I remember the rumors - and outrage - that Apple was going to move to Intel for its processors from the G4 and G5 PowerPC architecture. There were many reasons for Apple to do this, including the lack of a G5 in the PowerBook laptop due to reported heat issues. In 2005, Steve Jobs made it official, and quickly every computer was outfitted with the Intel processors, and Apple even rebranded most of its computers.

Fast-forward to 2020, and Apple has finally unveiled its own processors, the M1, which includes the processor, RAM, GPU, I/O, and security built into the chip. It runs cooler than Intel's chips, and they are screaming fast. It feels like 2005 and 2006 all over again, except it's now Apple designing the chips. 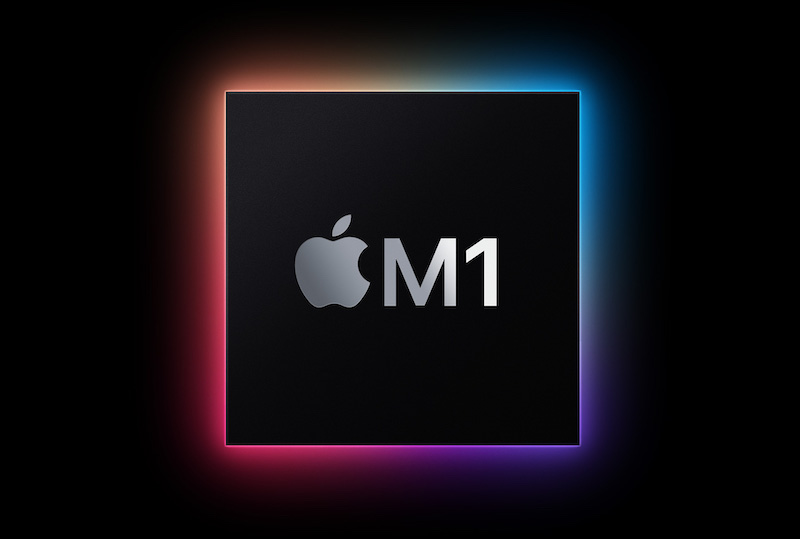 From a technology perspective, it was The Mandalorian that paved the way for virtual production. The first season was filmed entirely on special sound stages that didn't take advantage of green screens. Instead, they used special LED panels, some practical sets, augmented reality (AR), and visual effects created during pre-production and then done in-camera during filming.

The results were flawless, whether inside our outside, the backgrounds were realistic. When COVID shut down the world, producers, studios, and production companies needed to figure out a safe way to resume filming, and virtual production was the answer.

I spoke to Paul Diaz who is the Project Manager at NEP Sweetwater, a company that specializes in the virtual production and live events. He explained how productions have restarted in a bubble environment similar to what the NBA did during the summer and fall of 2020. It's not just films and TV shows, but also commercials, live presentations, and more.

When looking back on 2020, the third thing that stands out for me is the sheer amount of cameras unveiled and released. The Blackmagic URSA Mini Pro 12K, Canon's EOS R5 that shoots in 8K (even with the overheating issues), the RED KOMODO 6K wowing the masses, Leica putting more emphasis on video with the SL2-S, and many, many others from just about every company, including Panasonic and Sony. 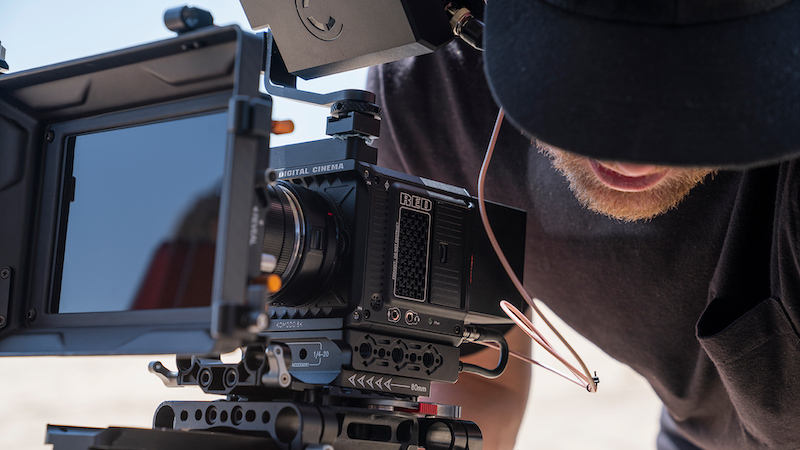 All of the cameras announced this year cover a variety of production needs, from cinema and TV production to live-streaming, ENG, and more. The cameras push the envelope when it comes to resolution, dynamic range, compression technology, etc.

But when it comes to choosing which one is right for you, the features can be overwhelming. The easiest is looking at the costs of ownership, including if you'll need to buy new lenses, batteries, etc.; durability, which is especially important for those who are out in the field shooting; and even what your current NLE system can handle. Some will opt for a mirrorless or DSLR camera for video and photos, while others will go with a dedicated cinema or video camera.

2021 is just around the corner, and though CES, NAB, and other trade shows will be virtual next year, we can expect the usual technology announcements: New televisions, cameras, computers, etc.

For me, I'd like to see Apple releasing 16-core M1 processors that will power new iMac's and a 16-inch MacBook Pro, which lines up with rumors. A 32-core processor in a revamped or mini Mac Pro may not happen until 2021.

From a consumer standpoint, I'm hoping ultra HD TVs get even more affordable, particularly the 8K sets, which start at around $2500 USD. While it's overkill for most consumers, there are plenty of producers, directors, and cinematographers filming in 8K who would like an affordable and large TV to watch their projects on. Plus enthusiasts like me.

Please be safe, and here's to hoping for a great 2021 for everyone.