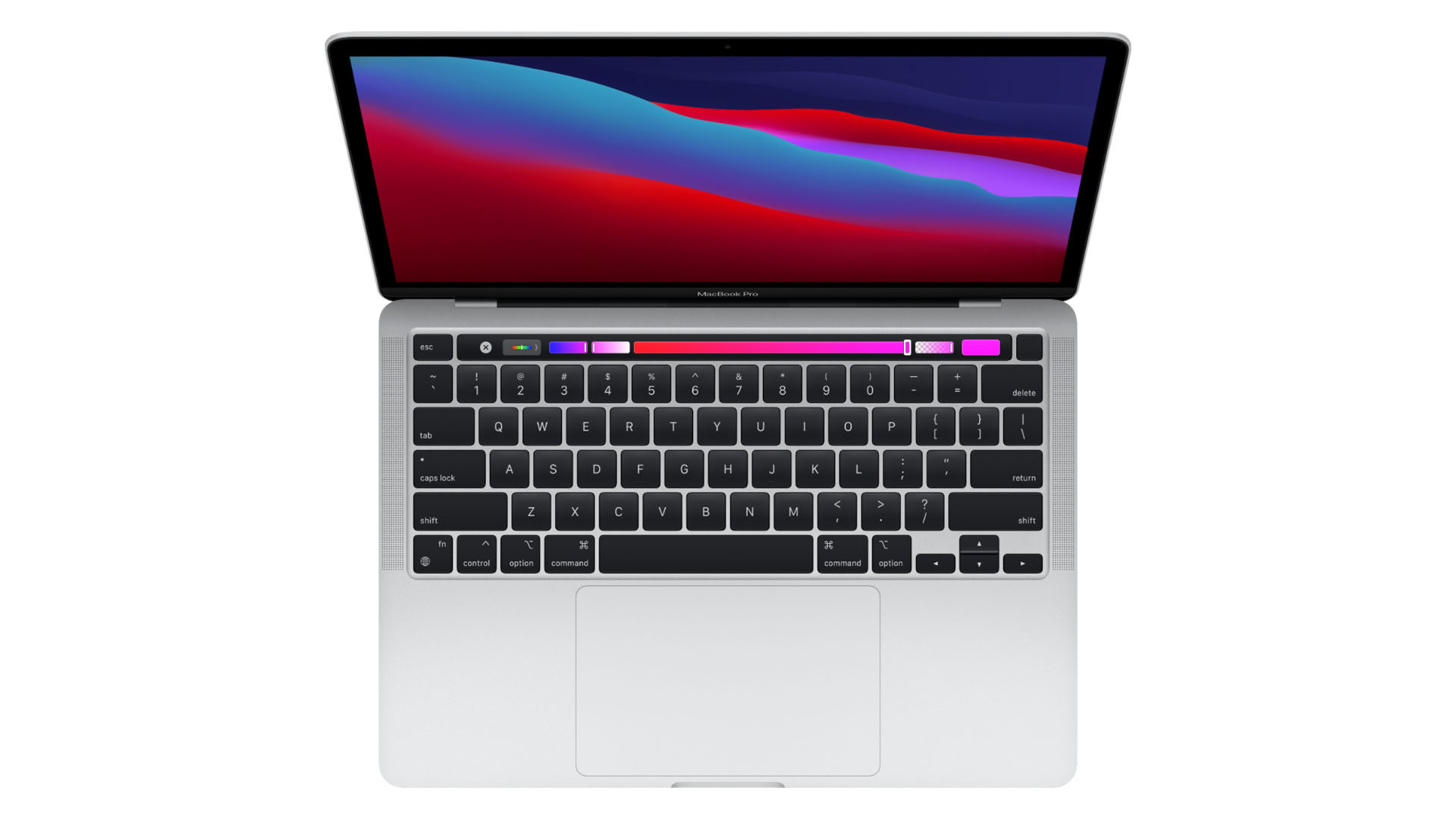 Heath McKnight takes a good look at the new M1 powered 13" MacBook Pro. I think it's safe to say he was impressed! Find out how it performed in his review.

When it comes to Apple’s new M1 processor, much has been talked about regarding the amazing speed of these systems on a chip (SoS). And I’m here to say, they’re all true, based on my tests and general use with a MacBook Pro running an M1 8-core processor (and 8-core GPU) with 8 GB of RAM and a 256 GB SSD, which is the entry-level model.

Before I dive in, I’d like to briefly explain why I chose a model with 8GB of RAM vs. 16. It comes down to timing: I tried to pre-order a 16GB model 2 days after Apple’s M1 presentation, and ship times slipped 4-6 weeks. That’s how hot these new Mac’s are.

And as long-time Mac user, since 1994, it’s been common knowledge the more memory you add, the better the performance. Of course this is true with the M1 processors, but with new technology and how the fast SSD plays a part in this, some have said 8 GB of RAM is closer to 16 GB in performance, and 16 is closer to 32GB. 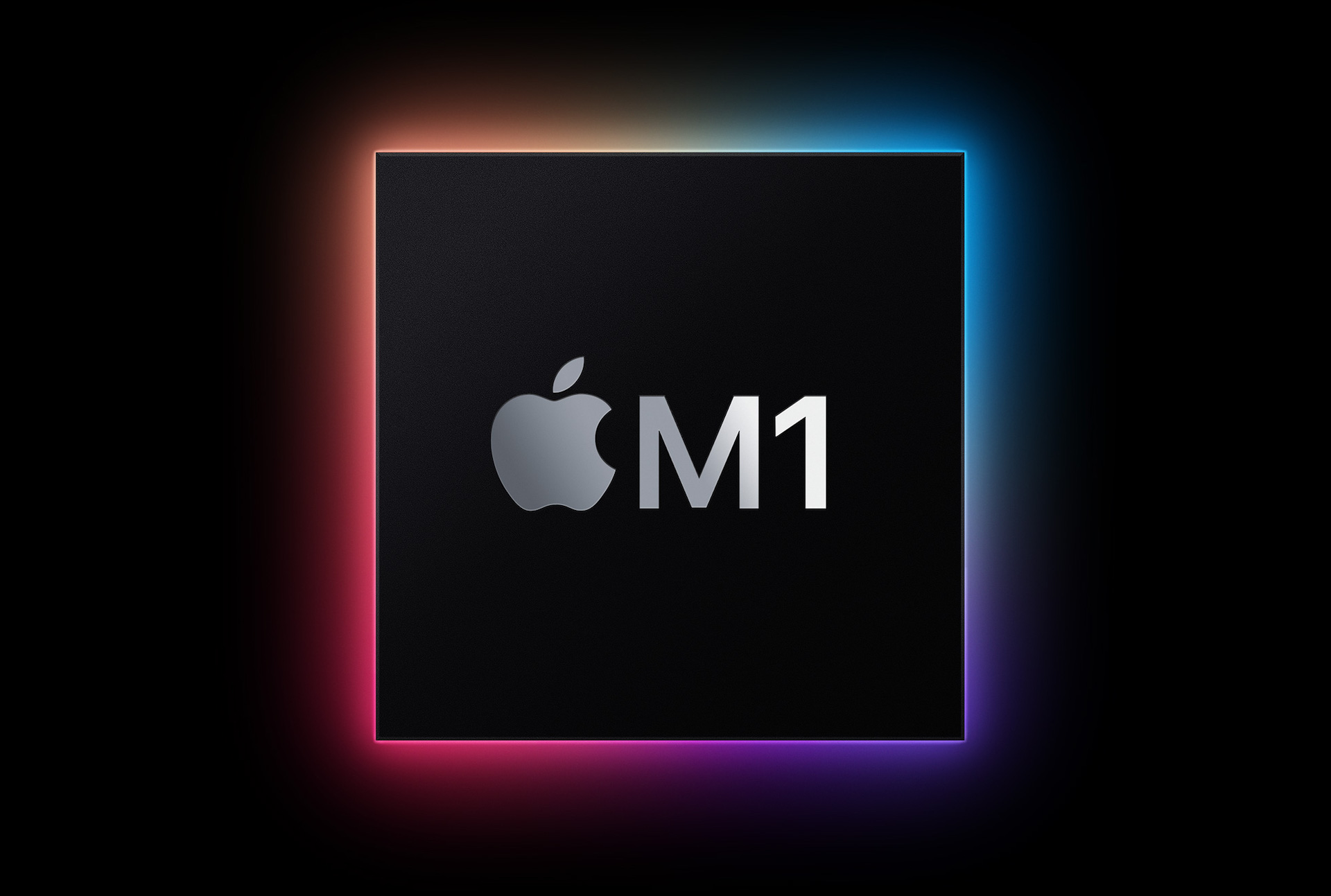 Powering the MacBook Pro on and logging in are faster than my old 2017 MacBook Air with 8 GB of fused RAM, a 256 GB SSD, and an Intel 1.8 GHz Intel i5 processor with built-in graphics. Waking up the MBP from sleep is instantaneous, and I can start working immediately.

Everything just feels faster with the M1 processor, from opening basic apps like Safari and Pages to Final Cut Pro X projects with multiple layers of video, audio, and graphics. I do most of my work in the cloud, and just opening multiple tabs in Safari and Chrome doesn't seem to slow the system down.

Battery life is great, and even with battery draining apps like Chrome or logging into LinkedIn (seriously, it seems to drain my battery), I can get a solid 8 to 10 hours of battery life when multiple apps are open. Apple says up to 20 hours. My poor MacBook Air is lucky to get 3-4 hours, but that may also be due to the age of the computer and battery (over 3 years). 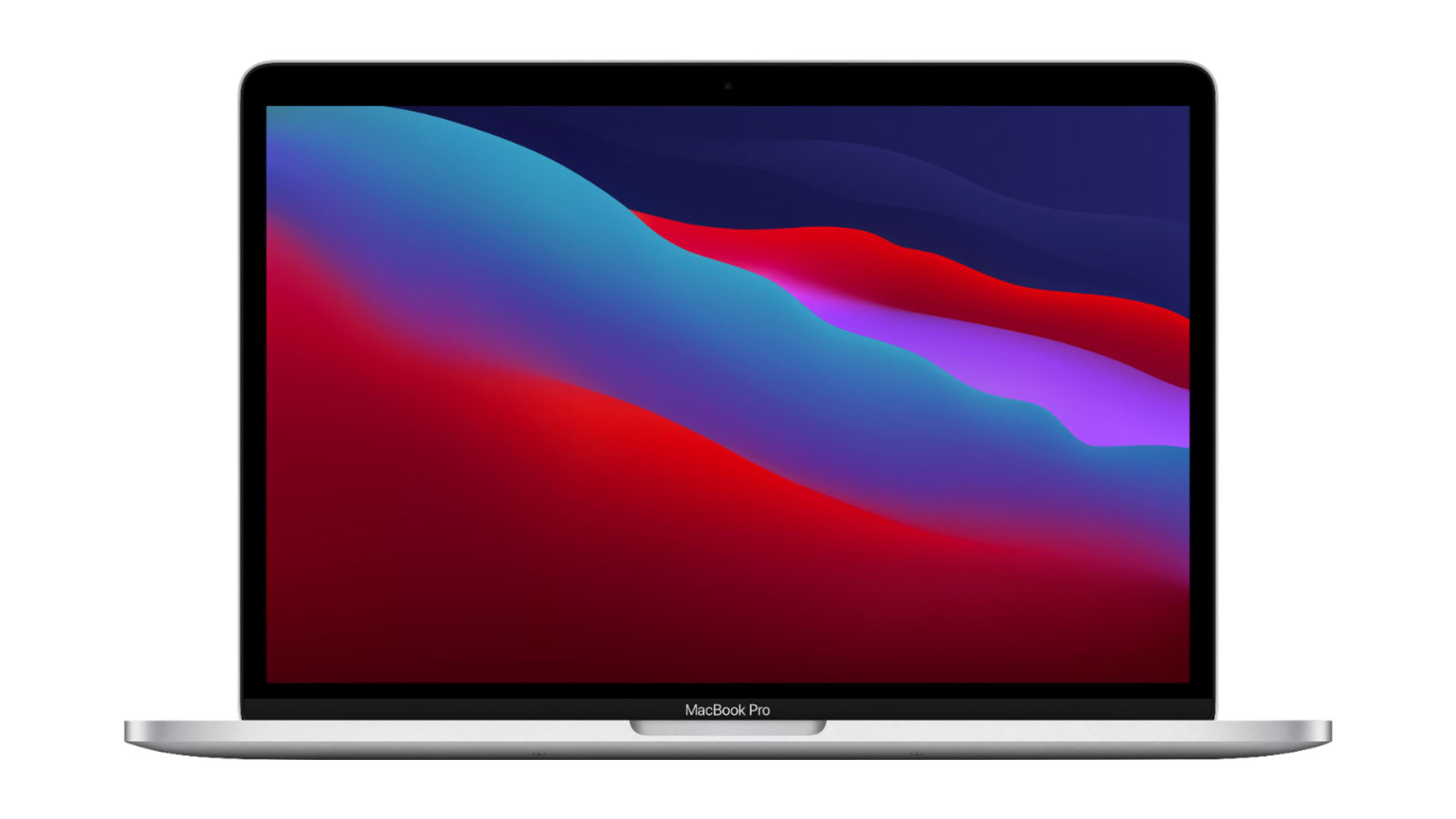 I wanted to run the same GeekBench and Cinebench tests I’ve seen others perform with their M1 Macs, but I also wanted to do the same with my 2019 iMac:

Both the MacBook Pro and iMac are running Big Sur macOS 11.1. How will these two compare, especially considering the iMac is a powerhouse, at least on paper and likely vs. a MBP with an Intel chip?

Here are the GeekBench results:

To me, that's simply amazing, and my wife, a long-time graphic designer, kept thinking the 8GB of RAM would be a hinderance, much like I would. But again, with the new technology of Apple's SoS, it's stunning how the M1 performs. 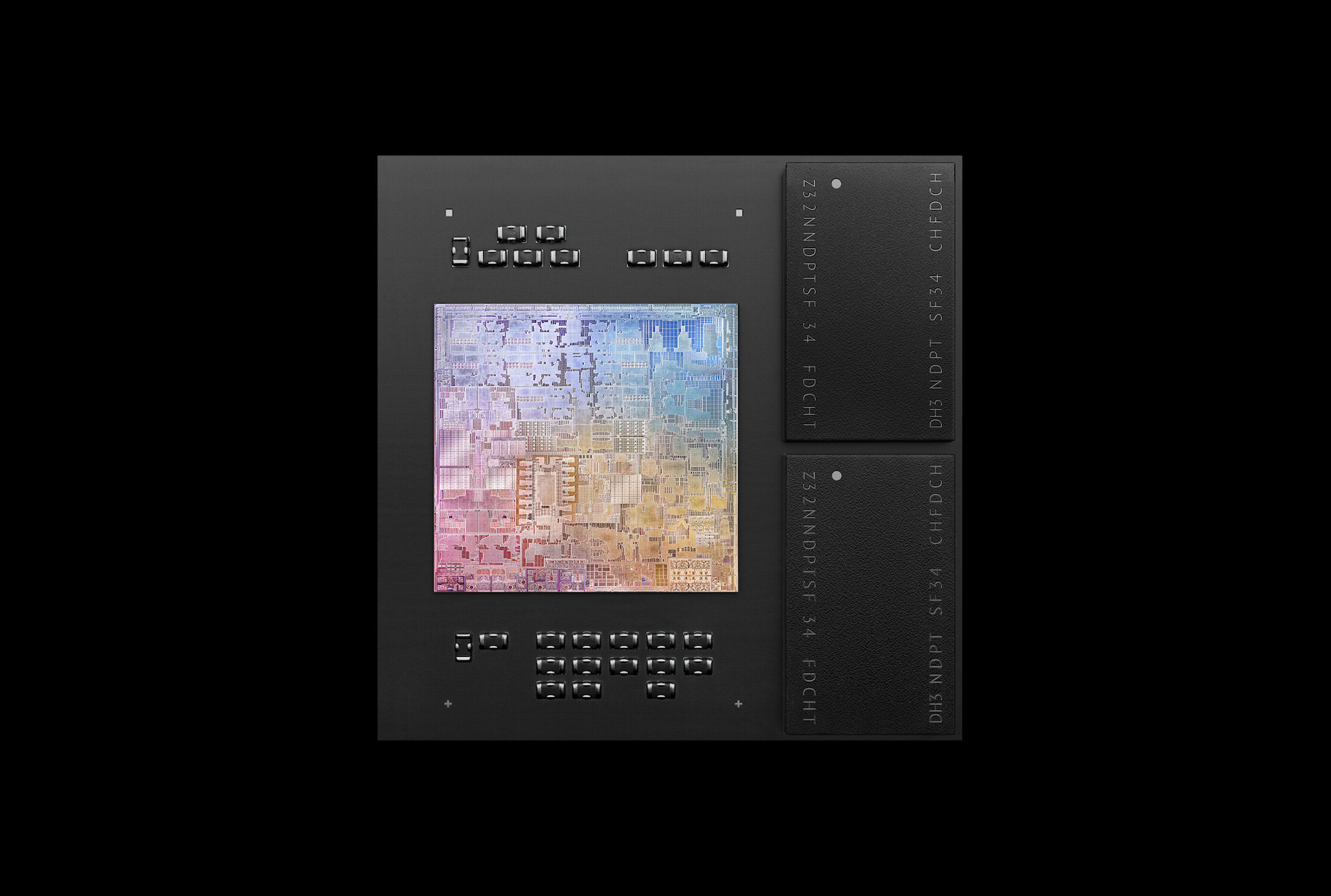 And the Cinebench results for both computers:

Again, this is quite surprising, and I wasn't surprised the iMac's fans kicked on during the test. The heat generated by Intel's processors is such that Apple has had to ensure there are plenty of fans to keep things from overheating. The MacBook Pro stayed silent; the fans never kicked on.

This test was very basic, and performed in Final Cut Pro X 10.5.1 and Compressor 4.5.1. RED makes amazing cameras, and a great benchmark test for me is to see how a computer handles and exports some clips.

I was surprised how smooth scrubbing and playback was with the MacBook Pro and the 8K VV footage. I dropped a basic warm filter on the 8K footage and it took the MacBook Pro:

Exporting the 8K VV RED MONSTRO clip via Compressor took 1:19 (1 minute, 19 seconds). I'm very impressed, and starting to wonder what a rumored 16-inch MacBook Pro with a heftier M series chip (16 cores, etc.) would do with 8K footage and other CPU and GPU tests.

My iMac truly struggled prior to Big Sur when I was comparing it to the Puget Systems workstation this past summer. The good news is Big Sur and updates to FCP X made scrubbing and playback much better on the iMac, which is great news considering what's powering the system.

I performed the same basic warm filter test on the iMac:

Overall, the iMac was 3 seconds faster than the MacBook Pro rendering 8K footage, and 7 seconds slower with the 4K footage. That's insane!

Exporting the 8K clip took 53 seconds, about 26 seconds faster than the MacBook Pro. That's still very impressive for the MBP!

Everything is faster with the MacBook Pro M1 with 8 GB RAM and a 256 GB SSD, from hard numbers via benchmarking and just overall use.

If you're in the market for a system that can handle daily tasks with 'basic apps,' like a mail app and browser, but also 'intense apps' like Final Cut Pro or Adobe Photoshop (via Rosetta), the MacBook Pro is a terrific option. These computers are red-hot, so if you're not in a rush, I recommend getting a 16 GB RAM option if you're doing very intense video editing and graphics.

Quick note: It appears that Apple throttles the speed of the fan-less MacBook Air M1, so speeds are about 20-30% slower compared to the MacBook Pro. That's to keep the system from overheating.