RED Komodo: It's finally shipping, and footage is appearing

RED's Komodo is the smallest camera from the company yet, and it is now shipping to customers. But it is still a camera shrouded in mystery. 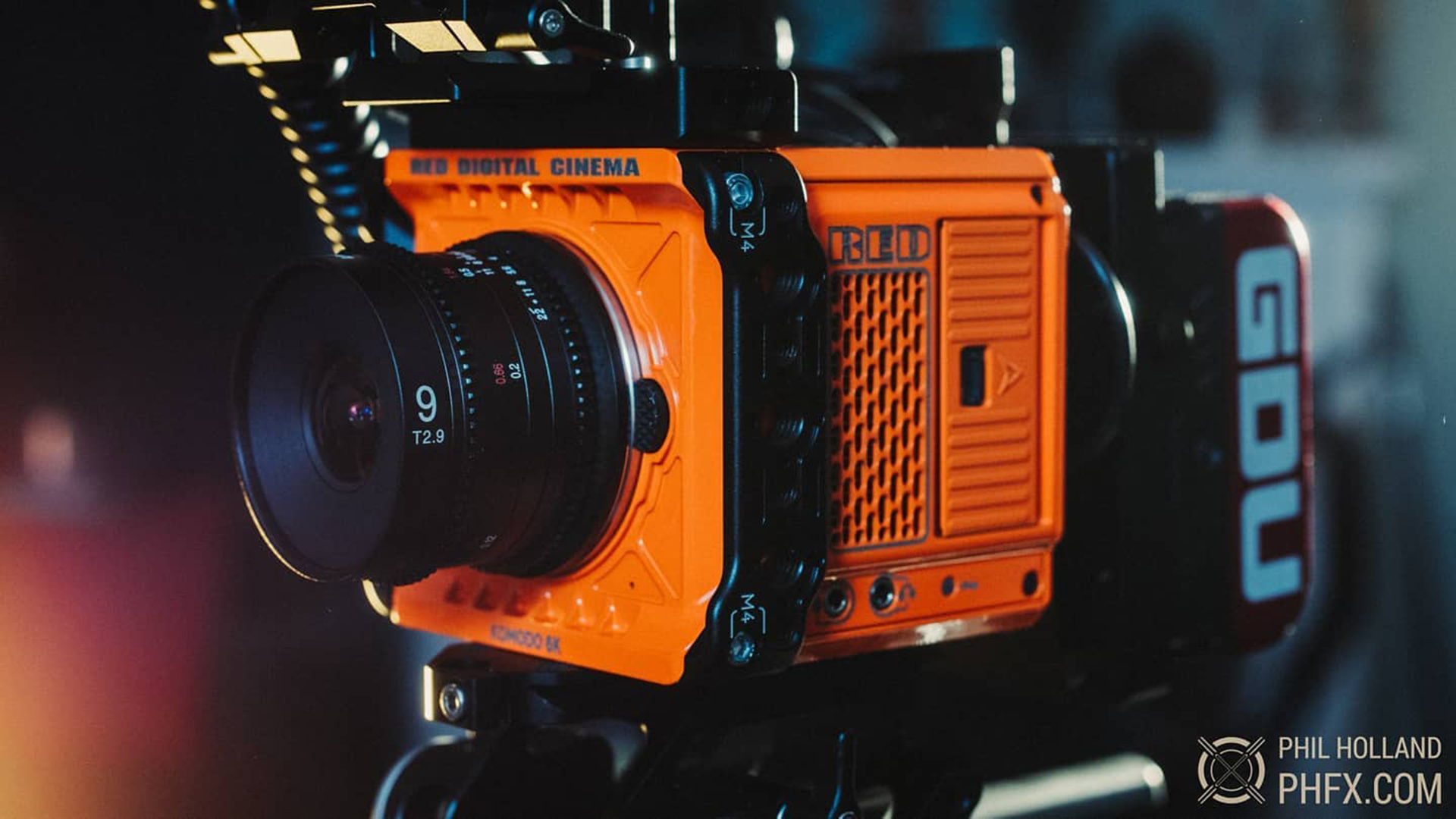 The 6K RED Komodo is an interesting camera for a multitude of reasons. From the perspective of RED it is the smallest camera that it has yet produced, and it is also possibly the first camera it has made that features everything required to make it work straight from the box. Yet despite the gradual trickle of information about it, it still remains somewhat of a mystery. The features we do know about are as follows:- 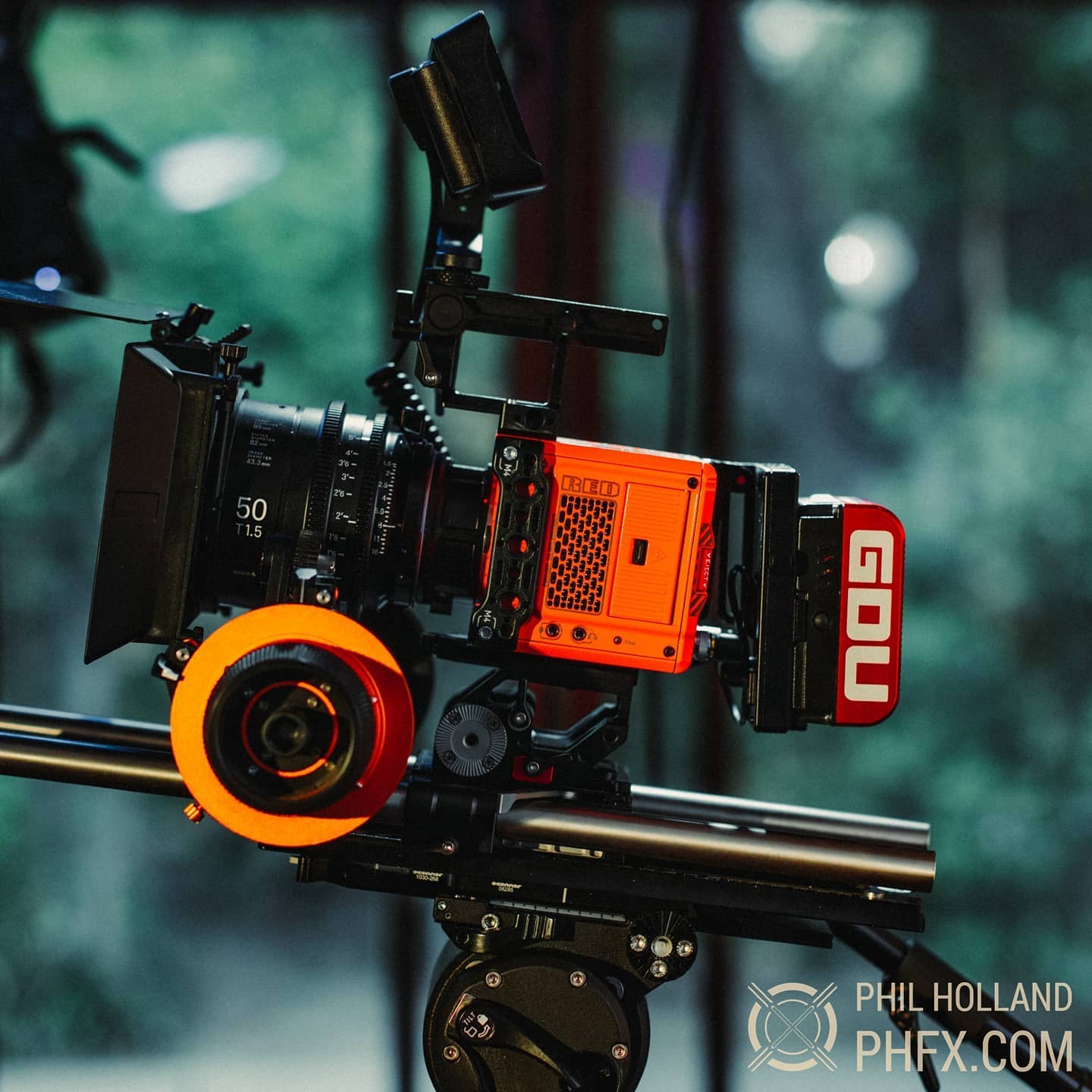 It was revealed that  the RED Komodo was originally intended as a high quality crash cam as an alternative to cameras like the GoPro. This makes perfect sense, since the roughly $5k asking price for the camera is certainly a realistic price for Hollywood types. The ability to mount a camera like this in either confined spaces or riskier locations, but not have to compromise on image quality is an attractive proposition.

Of course it's at the lower end of the sector that is getting most excited about the camera, however. The Komodo plays into the minds of those who would love an ALEXA Mini, but for whom such a camera remains a fantasy, even on a rental scale.

The prospect of a camera like this with a global shutter, phase detect autofocus, and is pretty much ready to go right out of the box is compelling. It's use of common recording media, a Canon RF mount, and easily obtained battery types is intelligent thinking on the part of RED. 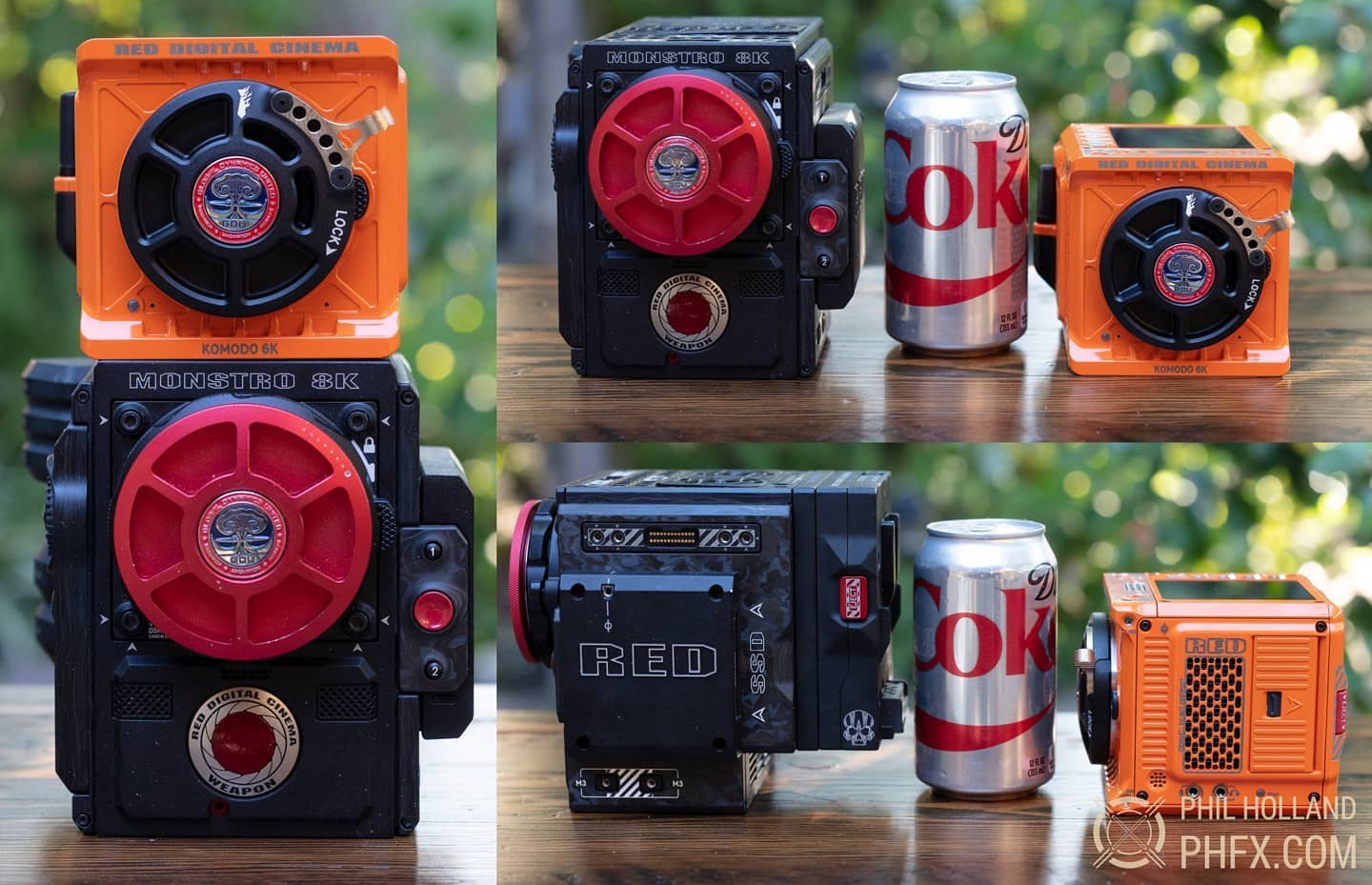 Early adaptors of the RED Komodo

Cinematographer and RED user Phil Holland was one of the earliest adopters of the Komodo, and he has been posting his experiences of the camera onto his Facebook page, diary style. Regarding batteries he stated "You have choices for power. You can use one or both of the Canon BP slots on the camera brain and yes it's hot swappable (drains left to right, one at a time). Or you can use the 2-pin LEMO-style DC-in on the back and feed a V-Mount, G-Mount, or whatever battery."

He went on to say that it was possible to get 1.5hrs of run time from a single Canon BP-955 battery, 2.5hrs from a BP-975, 4hrs from a GDU Mini V 98Wh, and 6.25hrs from a 150Wh Dionic XT. The short take from this is that it appears that the RED Komodo is very power efficient, something that again takes the pressure off things for smaller producers.

Phil has been instrumental in allowing an insight into the real world use of the camera on Facebook as well as in an absolutely epically long 6hr Q&A session, which can be viewed below.

Other interesting information to come out of Phil's testing includes the previously unknown fact that the camera will record internally to ProRes. Currently he says that HQ and 422 are supported, but that the image is downscaled to 4K and 2K. You can also record to REDCODE RAW, although you cannot record each one simultaneously to the different card slots.

So far Phil has tested over 100 lenses and adaptors on the camera, so we recommend heading over to his profile and giving him a follow if you want to keep up with the latest on the camera.

It appears that the camera still has a little way to go in terms of absolute final firmware/software, but from what we are seeing so far it looks as if RED will have an incredibly popular camera on their hands. It's certainly looking like a camera to keep your eyes on.

Understandably social distancing has meant there's no full on productions from which to view footage; although we do know the camera has been used by Steven Soderbergh, as well as for a SNL skit. However users are now starting to post up their initial test footage such as the video below.

Update: Phil Holland has uploaded a clip for you to download and try grading. Grab it in the YouTube link here.

What do you think of the RED Komodo? Let us know in the comments.