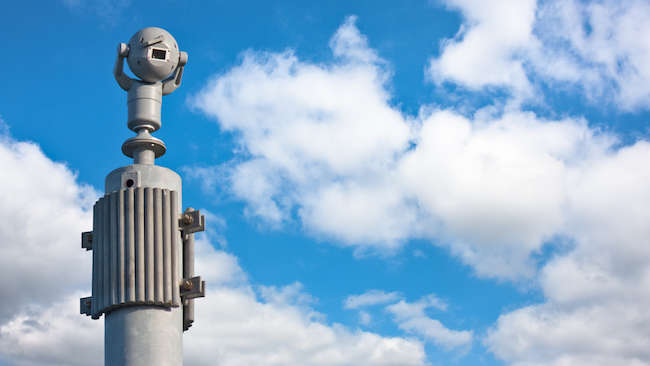 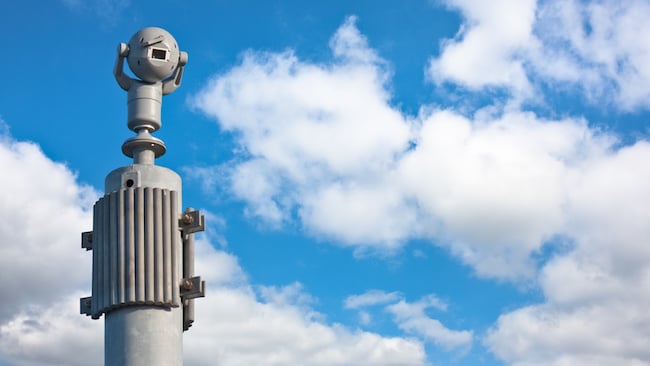 It even looks like a camera person with their head in their hands...

A new camera from start-up Loof Enterprises promises to do away with camera people, post production people, and pretty much everyone else in the production workflow. All it needs are viewers.

Loof’s new unit, which will be launched at NAB later this month, is as ground-breaking a camera as we’ve seen and promises to stitch together many of the innovations that have revolutionised modern camera design over recent years into one unit.

In fact, it’s so advanced, according to its manufacturers, that you don’t need camera people to drive it at all.

“All you need to do is position it in a venue, and that’s it: job done,” said Rufus Prial-Loof, CEO of the new start-up in an exclusive interview with RedShark. “It can then deploy its state-of-the-art drone technology to fly itself into the perfect position whereupon it immediately captures an entire 360-degree view of its surroundings.”

So far so not too improbable, but it’s the next stage of the process that really sets the 8K unit apart from it competitors.

“We then use Big Data regarding what viewers like to watch to select camera angles in real-time from that 8K spherical feed and then spin them out in 2D. It means we’re not switching, we’re not vision mixing, the software chooses everything for you personally. And because we’re using lightfield technology, everything is then done downstream from focus pulling to framing to grading, and all is uniquely matched to viewer preference.”

While obviously a boon for sports productions, where it will eliminate seat kill and be able to let viewers pull off tricks such as track individual players at the touch of a button, Prial-Loof says he is also receiving huge interest from drama productions in particular.

“Someone has to make all this content for Netflix,” he enthuses, “and we not only take the camera people out of the loop, we take the editor out as well. Productions can write their shows as a stage play, with all the savings on set costs that implies, we set up one camera and Boom! Scenes, cuts, transitions…all can be done on the fly in software and matched precisely to the viewer’s preferences. Viewing figures are going to go through the roof.”

That’s not all. Loof Enterprises is also talking to several major games console manufacturers about an integration to allow its technology to also pull in content from real-time games engines.

“All you need is one big green screen studio space, some actors, our camera, and a script, and Boom again! You have Game of Thrones right there,” he says. “And give it a few years and you won’t even need the actors and the script, we’ll have virtualised everything. In fact, the only humans in the entire process will be the ones watching their televisions!”

[As many of you quite rightly guessed, this was our April Fool post for this year - albeit one where we reckon there's an outside chance we could be writing about this for real by 2018! We now hand you back to our normal diet of non-fake news and the build up to NAB 2017...]