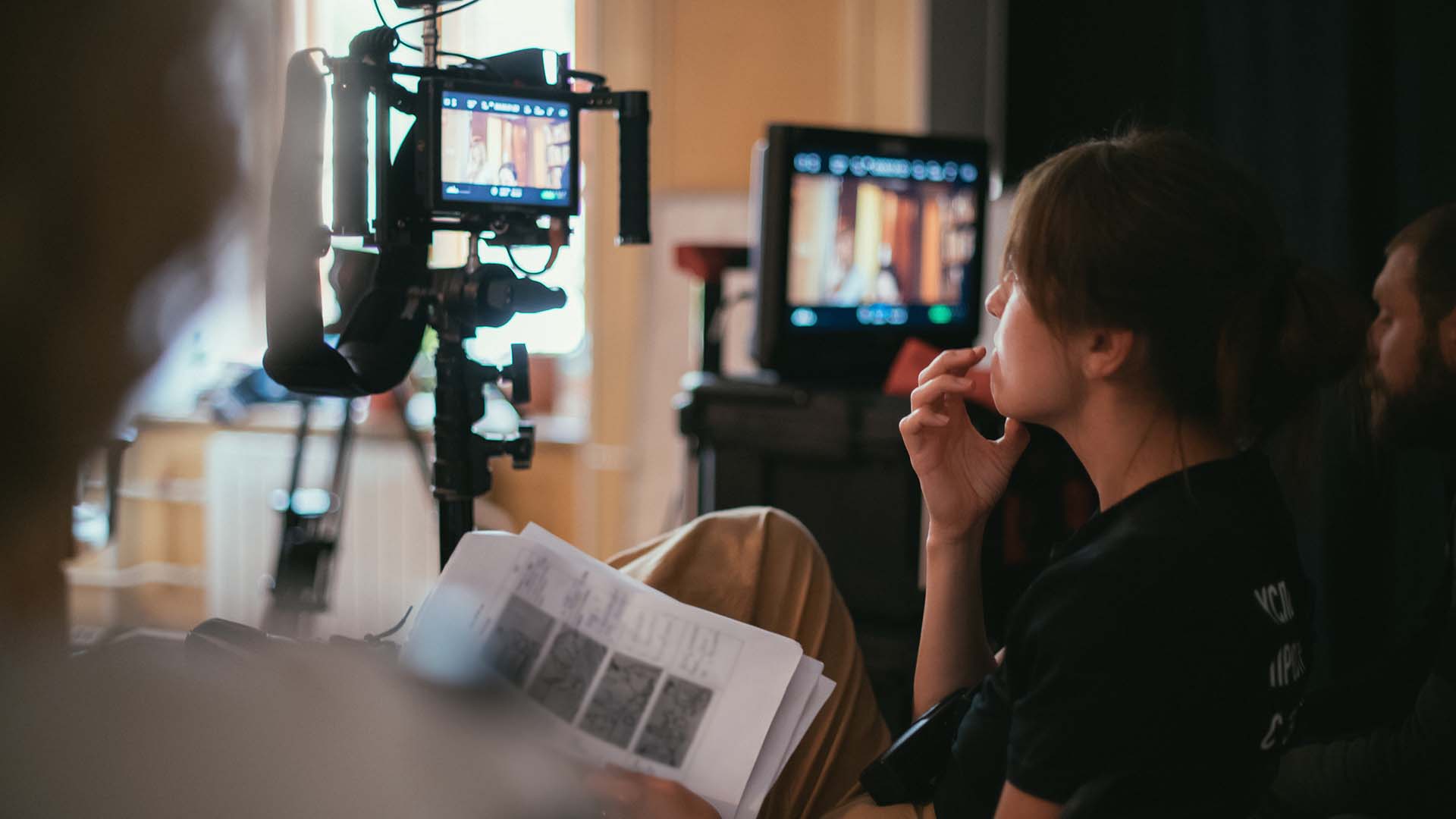 Should filmmakers always shoot a master before moving onto coverage, or is it better to parcel a scene into smaller, more manageable pieces right away?

A master is a wide shot that covers all the action in a scene. The theory is that, should you run out of time or your lead actor suddenly gets injured or some other calamity prevents you shooting any coverage, at least you’ve captured the whole scene in a useable, if not ideal, form.

I have always been a fan of shooting masters. I remember once reading about a Hollywood film with a lot of puppets – it might have been Walter Murch’s 1985 Return to Oz – which fell seriously behind schedule. A producer or consultant was dispatched to the set to get things back on track, and concluded that part of the problem was a lack of masters. The director had been avoiding them because it was impossible to hide the puppeteers and rigging in wide shots, and instead was shooting scenes in smaller, tighter pieces. As a consequence, the cast and crew never saw the whole scene played out and struggled to understand how each piece fitted in, causing mistakes and necessitating time-consuming explanations.

For me, that’s the key benefit of masters: getting everyone on the same page so that the coverage goes faster.

The importance of the master shot

You can dig yourself into holes if you don’t start with a wide. A small part of the set gets dressed and lit, a small part of the scene gets rehearsed, and then when you come to do the next part you realise it’s not going to fit together. A key prop that should have been in the background was forgotten because it wasn’t relevant to the first small piece; now you can’t put it in because you’ll break continuity. A light source that looked beautiful in that mid-shot is impossible to replicate in a later wide without seeing lamps or rigging. However much you might plan these things, inevitably in the heat of filming you get tunnel vision about the shot in front of you and everything else fades away. And it’s easy for a director, who has the whole film running on a cinema screen in their head, to forget that everyone else can’t see it as clearly.

Not starting with a wide also robs a DP of that vital, low-pressure time to light the whole set, getting all the sources in place that will be needed for the scene, so that re-lights for coverage can be quick and smooth. It also ties the editor’s hands somewhat if they haven’t got a wide shot to fall back on to get around problems.

Is the master shot essential?

So there are many benefits to masters. But lately I’ve been wondering if it’s dogmatic to say that they’re essential. I’ve worked with a few directors who have shot scenes in small, controlled pieces with great confidence and success.

Last year I worked on a comedy that has a scene set at a school play, the main action taking place in the audience. The director was not interested in shooting a master of the hall showing the audience, the stage and the whole chunk of play that is performed during the action. All he wanted of the play was to capture certain, specific beats in mid-shots. He didn’t even know what was happening on stage the rest of the time. He knew exactly when he was going to cut to those shots, and more importantly that it would be funnier to only ever see those random moments. He also recognised that it was easier on the child actors to be given instructions for short takes, shot by shot, rather than having to learn a protracted performance.

Not shooting masters saved us valuable time on that film. It’s not the right approach for every project; it depends on the director, how well they’re able to visualise the edit, and how much flexibility they want the editor to have. It depends on the actors too; some are more able to break things down into small pieces without getting lost, while others always like to have the run-up of “going from the top”.

There is a halfway house, which is to rehearse the whole scene, but not to shoot it. This requires clear communication with the 1st AD, however, or you’ll find that certain actors who aren’t in the first shot are still tied up in make-up when you want to rehearse. Like any way of working, it’s always best to be clear about it with your key collaborators up front, so that the pros can be maximised, the cons can be minimised, and everyone does their best work most efficiently.