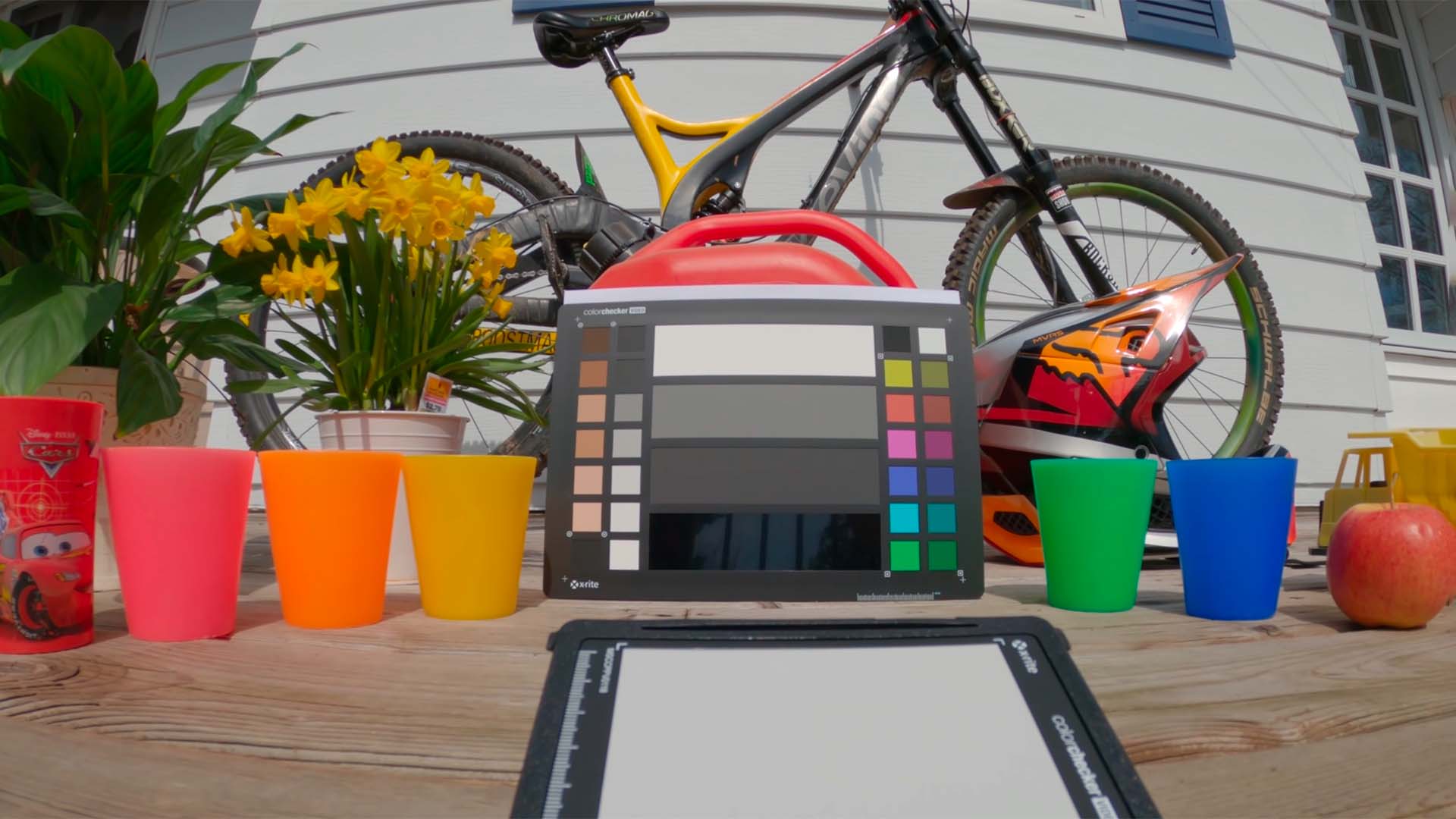 This is likely to be the most comprehensive GoPro setup video we've seen, and it will be of interest to casual users and professionals alike.

Youtube is awash with tutorial and techniques videos for action cameras, but we think that none of them comes close to this one as a comprehensive guide and comparison to how the different settings on the GoPro cameras work.

The video, made by mountain biker Jordan Boostmaster, who usually doesn't make camera videos, is around 45 minutes long, but delves into the inter-relationship of the different settings like no other video out there. Whilst it will be of interest to casual users who want to get better setups, it is also of interest to professionals because it shows how the camera behaves and reacts when you force certain parameters onto it.

Professionals? Yes, indeed, because GoPros aren't just used by people videoing their weekend adventures, but everyone from TV drama series crews to documentaries, to TV sports. However, by dint of how he uses the camera Jordan has had to explore every facet of how it works, he's better placed than many to have found the camera's limitations in a wider variety of circumstances compared to a TV crew member who's experience of it may be much more limited.

There are tricks for getting better HyperSmooth performance in low light, and also how your EV settings affect the 'Flat' picture profile, as well as a full explanation as to how native white balance works and the steps you need to take to grade it properly. For example how to correct the rather orange reds that you might find while using the native white balance option. The latter involves creating a custom LUT, and Jordan explains by way of a calibrated colour chart and vector scope how certain troublesome colours are behaving oddly and need correcting before your main grade. It also looks at how different generations of GoPro display the same scene with the same settings.

The entire video is illustrated with real world footage, and comparison shots that have been set up so that you can clearly see the differences.

Jordan says that he won't be making such a video again due to the effort involved,  and it is nothing at all like any of his other videos, which concentrates 100% on mountain biking. However what he has produced here is probably the best guide to the camera on YouTube so far.

The video was made a few months ago, so the HERO10 hasn't been covered, however the vast majority of what is presented here will also apply to that camera.