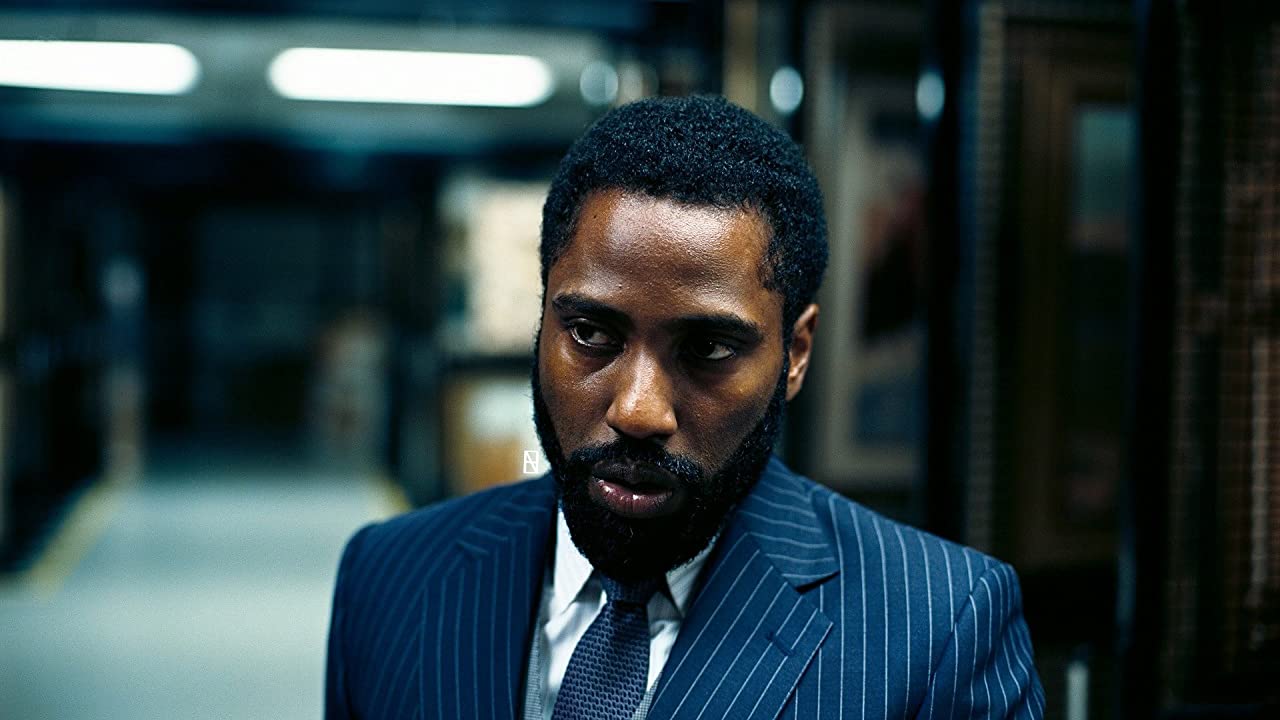 What was that you said again? John David Washington in Tenet.

If you've watched Tenet you might, well, not have understood much of what was said by the characters. No, you aren't going deaf, it's a real problem.

A few times recently we’ve found situations where productions were so underlit the audience complained they couldn’t see the action, or so indistinct that even people with no serious hearing impairment were wishing for subtitles. It’s a subject addressed at the 2021 technical retreat organised by the Hollywood Professional Association, which took place as an online event between March 14 and 24 this year.

The HPA itself boasts a membership comprised mainly of people and facilities representing the high end of the film and television post world. Every day, the tech retreat begins with a live intro and releases another slate of video presentations on a variety of subjects, covering technique, technology and some informed speculation about the future. One of the presentations in 2021’s event is titled “Is creative intent wrecking the intent of the creative?” That’s a mouthful of a title for a talk on the subject of ensuring that audiences can actually follow the story presented by a piece of screen drama, without encountering those issues of visibility or audibility.

Presenting this talk was a very good group comprising Andy Quested, chair of the EBU’s production strategic program, neuroscientist Dr. Poppy Crum, chief scientist at Dolby, her colleague Craig Todd, Dolby’s CTO, and Nigel Edwards of Streamland Media. That there’s a problem wasn’t really questioned; the popular reaction to the productions linked above, not to mention the notorious third episode of Game of Thrones’ eighth season, brooks no denial. More worrying were the nods of agreement in reaction to the idea that a lot of directors don’t care that the audience can’t hear or see. Apparently, the concept of film as an audiovisual experience not necessarily dependent on its plot, or what we might call the Nolan Paradigm, is widespread.

Solutions to the problem

Whining about that is easy. Solutions are harder, although the HPA’s presentation tells us something that might actually help, something well known to anyone who’s ever worked on a piece of film or TV, then returned to it months later. It’s simply this: indistinct things seem a lot more distinct if you already know what they are. The presentation included a hugely enlightening demonstration of this from an episode called The Predictive Brain of the BBC Radio 4 documentary The Uncommon Senses, first broadcast in March 2017 (click here, requires a BBC signin and UK location). The example was simple - a voice sample processed down (with some sort of frequency-domain technique, if I’m any judge) to the point where it simply sounds like a few brief bleeps and hisses.

Having not heard the original sample, the processed version is completely incomprehensible; it’s barely possible to tell it’s a human voice. Played back immediately after the original, unprocessed audio, though, the processed version suddenly makes more sense. This caveat of human perception will have probably occurred to many people before, but the staggering power of it might not be clear to anyone who hasn’t heard that demo.

As such, people in mixing or grading suites, who will probably have heard unmixed dialogue and seen the ungraded shots, are very likely to assume that things are a lot more audible or visible than they really are, even if the director isn’t suffering the same problem – which he or she very likely is, being intimately familiar with every syllable uttered.

It’s for this reason that experienced sound people will, regardless of an approaching deadline, do everything they can to schedule as much downtime as possible between the end of primary work on the project and the final look or listen before it leaves the facility. Ideally overnight; better, work on something else in the meantime to get some perceptual distance. Some facilities drag out a domestic TV so as to evaluate things on something more representative of the average home experience, but even that doesn’t save us from already knowing what’s going on.

Of course, if the director has decided that a dingy, indistinct pastiche of image and sound is appropriate – and has been endowed with sufficient creative independence to enforce that view – it’s hard to do much about it. There are other tricky issues, too, not least the fact that a lot of material will be bracketed with bright, loud continuity announcements, interrupted with periodically with commercials that quite literally compete to be the brightest and loudest. Certainly with regard to sound, that’s likely to cause viewers to turn down the volume on the TV. Even if things are reasonably punchy and clear, they may seem quiet and dim compared to the glittering cacophony that surrounds them.

It’s an intractable problem, in the end, but one that can be offset to some degree by nothing more than a little understanding of our own frailty. No matter how golden anyone’s ears or eyes are, it’s a special kind of gold that is liable to tarnish.