The Luminaries: Dark cinematography, artistic or just difficult to watch? 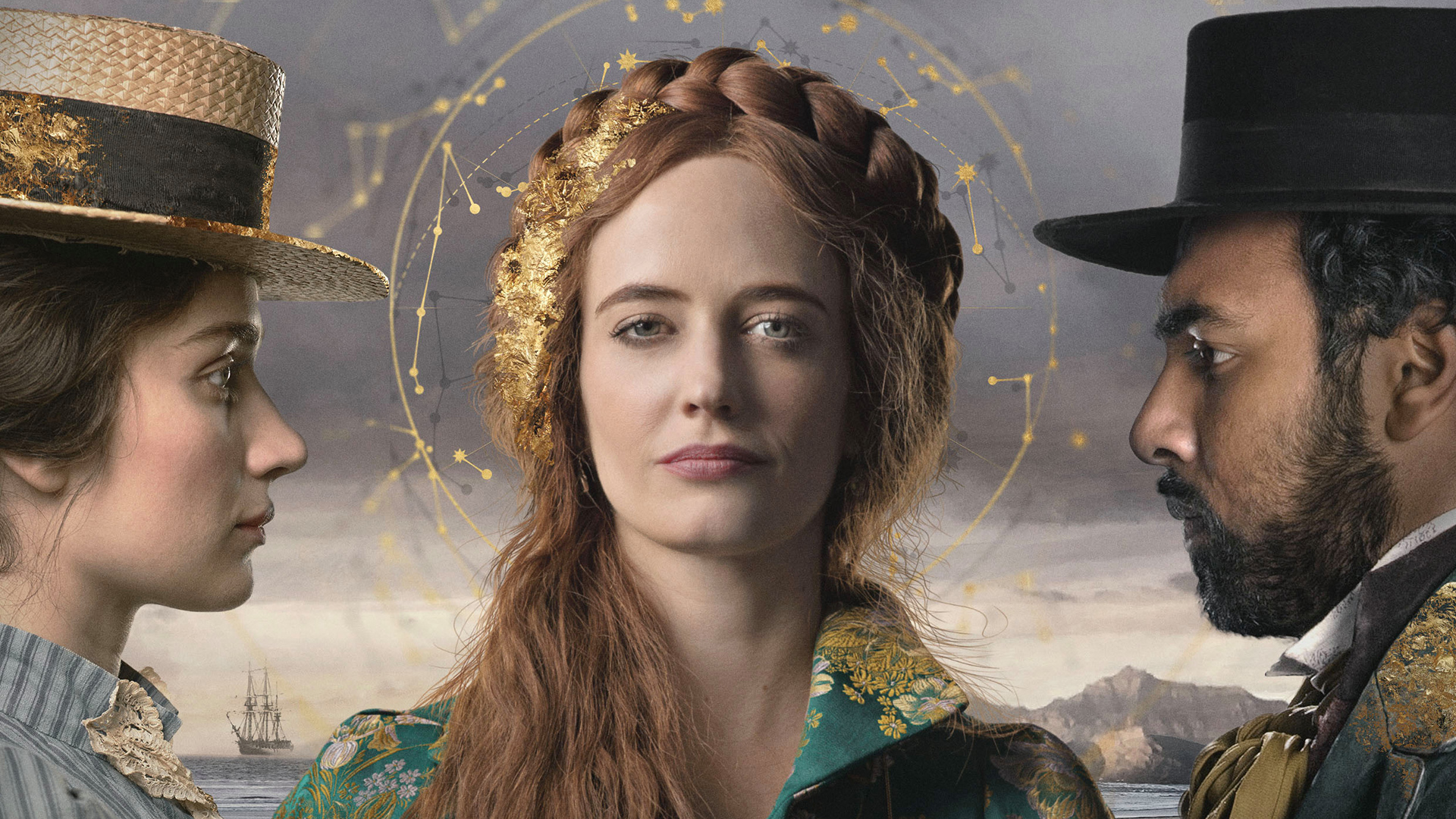 The Luminaries, possibly gaining a reputation as The Gloominaries in audience circles. Image: BBC.

The BBC is in the news again, and not for the first time it's because of its cinematography decisions in The Luminaries. Has artistic license gone too far for mainstream TV?

The Luminaries, possibly gaining a reputation as The Gloominaries in audience circles. Image: BBC.

A semi-regular occurrence in current film and TV practice is that every few months, a major production will attract criticism for being so dark it’s invisible or so quiet it’s inaudible. In the last few days, the BBC’s ironically-titled drama The Luminaries has come under fire for its near-stygian dinginess, and it’s only been a few months since similar accusations were levelled at the end of Game of Thrones.

It’d be easy to talk about filmmakers’ reaction to this sort of criticism, which often tends toward the view that art is a matter of opinion. The problem with this is that movies and TV shows are made for audiences and nobody, unless that person is privately funding the entire project, has any business claiming that anything goes on the basis there’s no accounting for taste. Film and television is an artform so expensive that there absolutely will be an accounting on anything that’s likely to see widespread distribution.

The BBC TV series The Luminaries has come under criticism for its gloomy cinematography. Image: BBC.

That doesn’t mean that the audience’s desires are easy to know and to understand. Productions fail to find an audience for all kinds of reasons, not least because, especially in the modern world of franchises and sequels, they’re actually too conventional. The difference is, if someone shoots an unfunny comedy, it’s pretty rare for the creative people involved to claim that it was done on purpose. Shoots a show that’s too dark to see or too indistinct to hear, though, and the people involved often mount a spirited defence of their choices.

It’s usually a bad idea to respond to unfavourable reviews, which does raise a question over why people keep (rather impolitely) asking directors for their comments over complaints about gloom or mumbling, and why directors keep (rather unwisely) responding to those questions. Perhaps standards for cinematography and sound recording are simply better-established and less variable than those for, say, dramatic interpretation. They’re certainly more fundamental; inaudibility or invisibility makes it less possible to evaluate the rest of the production. It is frustrating in a way that a missed dramatic beat perhaps isn’t.

So yes, there are standards, and no, it isn’t just a matter of taste in art, at least if the artist wants to avoid being thought of as egocentric and disregarding of both audience and employer. Material produced under that sort of mindset might belong in the Tate Modern but it probably doesn’t belong in mainstream distribution, particularly regarding almost-publicly-funded broadcaster like the BBC (or, for that matter, a commercial one with responsibilities to its advertising clients.) 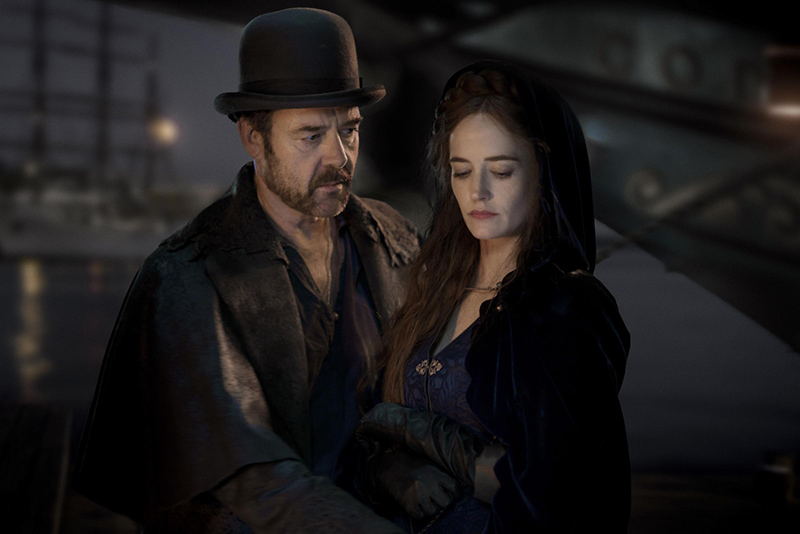 What’s much more interesting, perhaps, is the practical execution of cinematography that’s less likely to provoke this sort of complaint. It’s a rare problem, after all. The action of most productions is sufficiently well-illuminated to avoid frustrating the audience. Camerawork is easy to get wrong for all kinds of reasons, but the complaints we’re discussing here really aren’t an everyday occurrence. So why does it happen?

There are some fairly well-known reasons why productions lean toward the dingy, but it’s rarely clear exactly what went on regarding a specific production.

One is that when things don’t look right, there’s a common instinct to hide them in shadow. Perhaps the masterwork of this technique is Blade Runner, which outlined a world with a few shiny patches of concrete (which often define a useful peak white reference) and a cloud of steam alongside a set with just enough real detail to encourage the viewer’s brain to fill in a huge amount more that was never really there. It’s a risky technique, and one frequently fouled up badly by ultra-low-budget filmmakers with champagne ideas and a prosecco budget. In extremis, though, it can be a way to make a production at any level look like more than it is.

From a more technical perspective, cinematography is ruled by its history. Most of the best productions ever made were made with wildly different technology, and, especially for a period piece such as The Luminaries, film history has a massive influence on people’s expectations. The reality is that modern tech looks more like old tech the lower the exposure is. Usually, though, it’d be wound back up in post, and hang the noise, but this was really a technique of the late 90 and early 2000s, when serious underexposure kept the highlights out of the fierce dynamic range compression of Rec. 709 cameras. Serious, deliberate underexposure has been unnecessary for a long time and it’s not a crutch on which we’d expect anyone in a position of responsibility on a big production to rely.