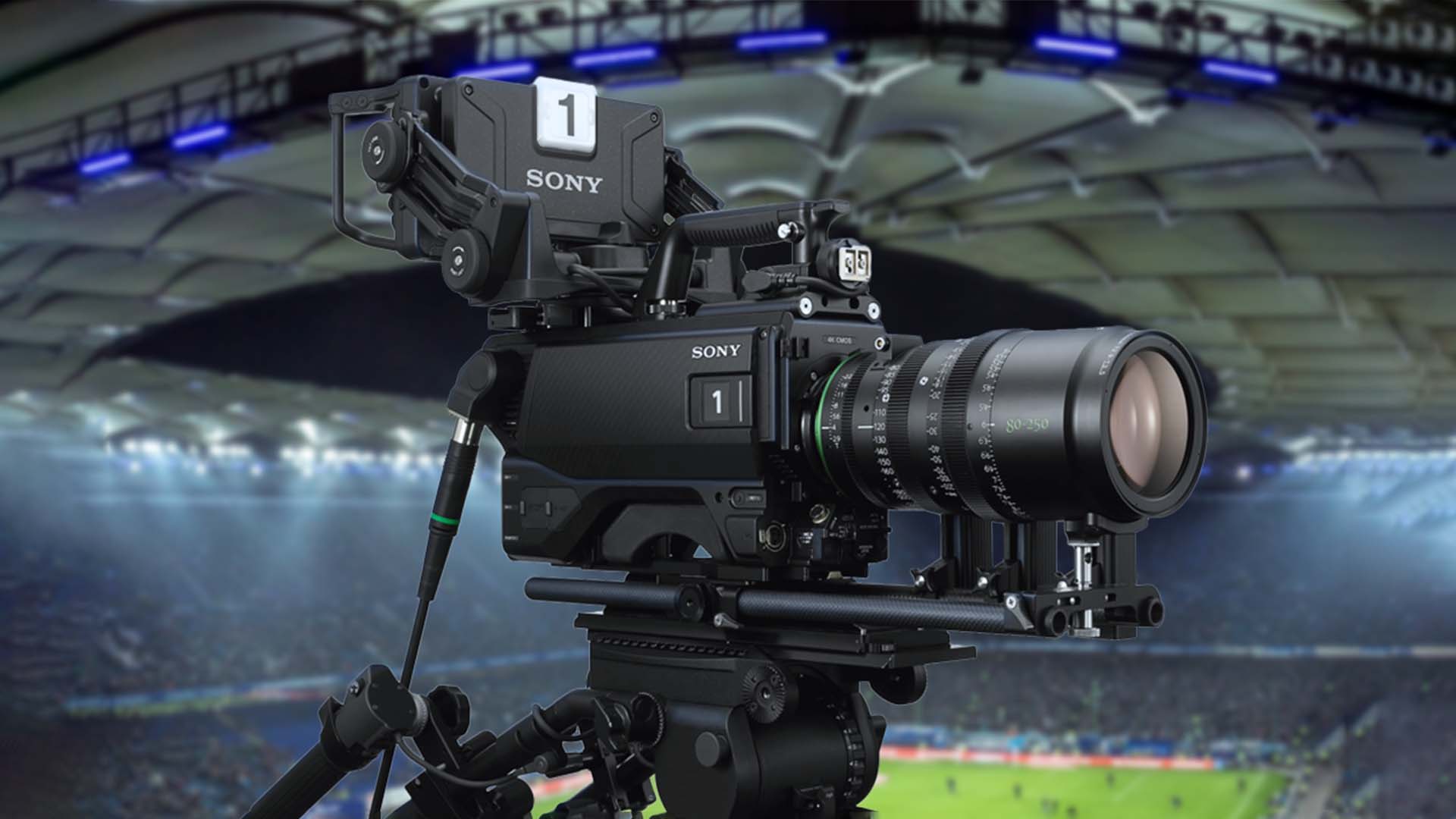 Sony's HDC-F5500 is being used in a test for BT Sports for one of the first 4K HDR live broadcasts for a boxing match between Tyson Fury vs Dillian Whyte.

The broadcast marks the first time the Sony's HDC-F5500 has been used in Europe on a live broadcast.

Andy Beale, Chief Engineer from BT Sport said, “When it comes to sporting events, we’re constantly seeking to try out the latest technologies to improve on our existing workflows and deliver a world class viewing experience. High visibility events like the fight between Tyson Fury and Dillian Whyte are the perfect setting to trial new cameras in a live context."

According to Sony, "The HDCU-5500 will output UHD Slog3 live images into the rest of the production chain. The images will then be transmitted to the home through BT Sport’s infrastructure."

The HDC-5500 is unusual amongst live broadcast cameras in that it features a S35 sensor, bringing a more cinematic look to proceedings, so it will be extremely interesting to see how this plays out in a sporting scenario. Combined with HDR at 4K resolution, this could be another step-change in live broadcasting image quality.

With larger imagers come potential issues of focus, but we are pretty confident Sony has this area perfected. Never the less, even if boxing isn't your thing, this could be a curious watch. The match takes place at Wembley Stadium at 16:00 UK time, and can be watched on BT Sport Box Office.