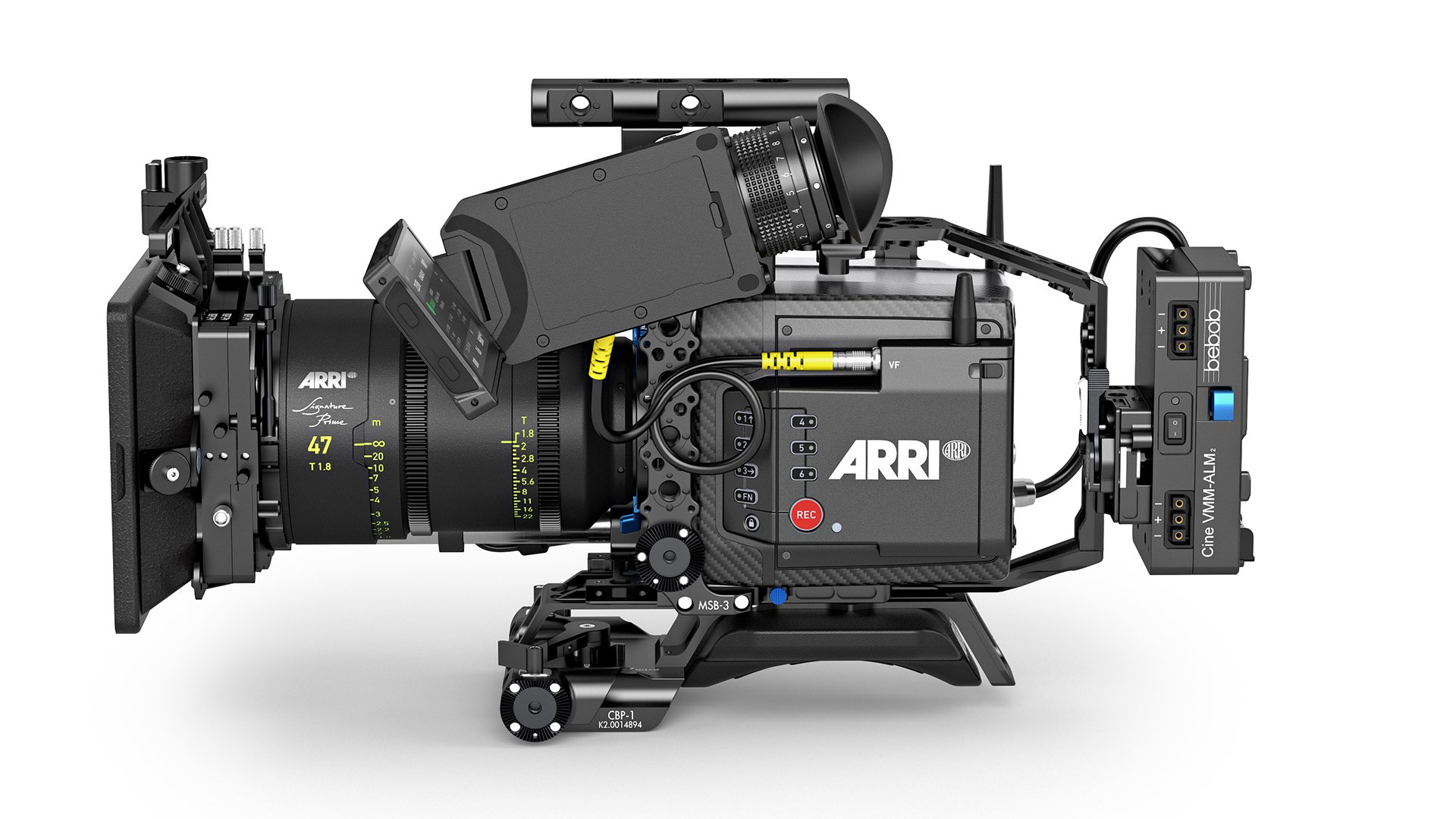 The Arri ALEXA Mini LF is undoubtedly one of the hottest tickets right now at NAB 2019. We took to the Arri stand and got the full lowdown about the camera that everyone at the show is talking about.

When Arri recently announced the ALEXA Mini LF it got a few tongues wagging. The original ALEXA Mini is an incredibly useful and versatile system. Originally visualised as a version of the camera that could go where the full size system couldn't, the Mini is in fact often rigged up as an A-cam for many productions. When the ALEXA LF was released it only stood to reason that it had a Mini counterpart. And so it transpired that the Mini LF wasn't long in coming. In this video we discuss this extremely important camera with Arri Product Manager Marc Shipman-Mueller.