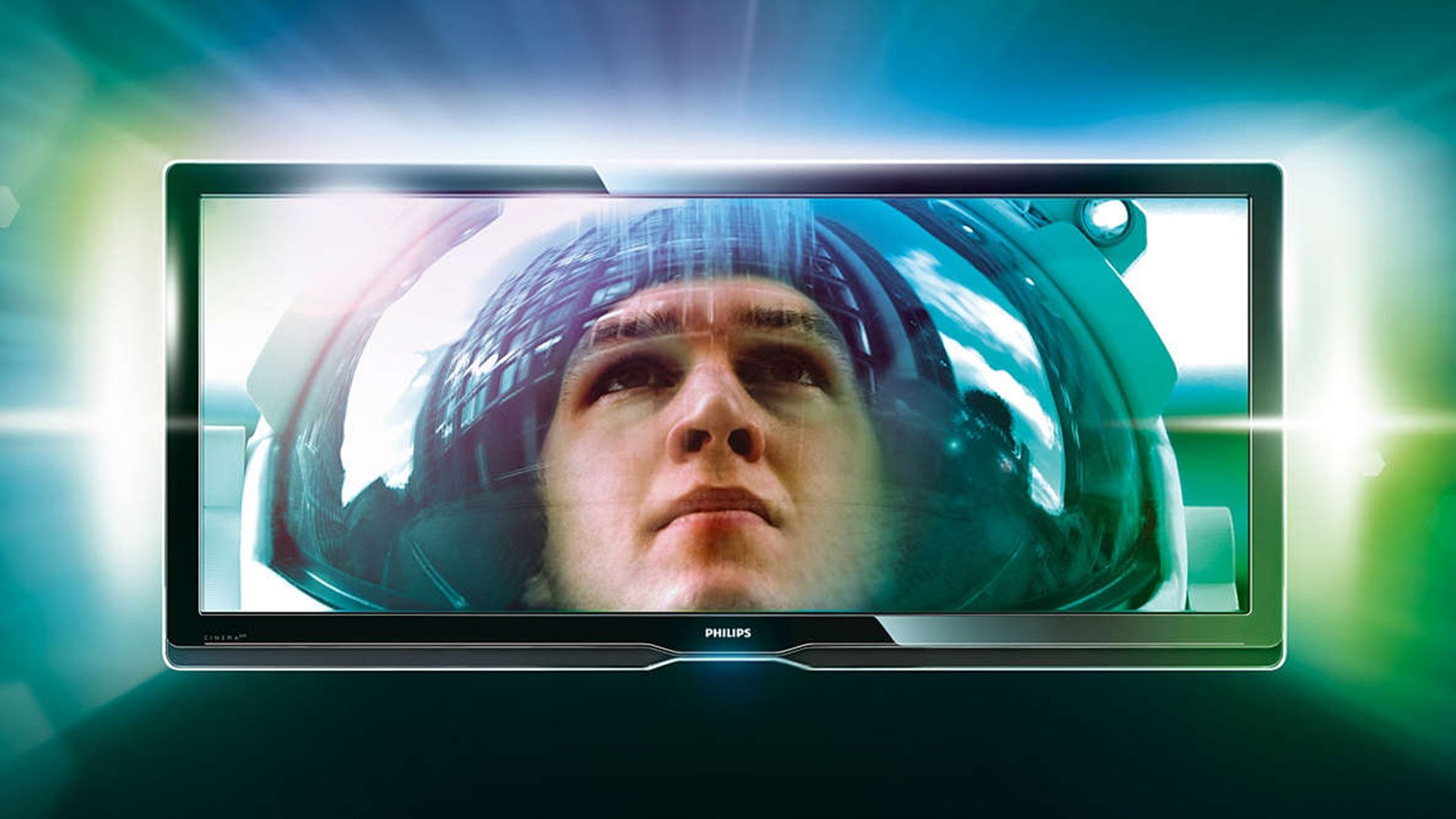 Think about this for a moment, when is the last time you saw a film on a screen that was wider than 16:9?

Typically cinema screens have become a default 16:9 aspect ratio and they are only matted or masked to show a 21:9 film. In fact most of them don’t even bother with matting or masking they just allow the natural darkness of the top and bottom bars to fall onto the screen. Gone are the days when you truly knew that a special film was about to start when the curtains slowly pulled back to reveal a wonderful widescreen aspect ratio from the original smaller 16:9 cinema screen. I remember those times fondly in Screen 1of my local Odeon. Yes, it was a long time ago and yes I’m as guilty as most of eulogising over the past but I think we have really lost something here.

There was a true sense of occasion when this happened,  the lights dimmed and combined with the associated hush of the audience and the striking up of the soundtrack led to a really special presentation, something that you really cannot get at home, unless you happen to live in a cinema.

Then when you consider home viewing of movies I would estimate that less than 1% of the population are actually watching a 21:9 film on a scope screen that is any wider than 16:9. these people are the true home cinema devotees with active masking on their projection screens or maybe even owners of the long discontinued 21:9 TVs by Phillips.

In the earlier part of the 21st-century it launched a TV that was brave by being different at the time but lots of people did not buy into that and they disappeared fairly quickly from the market.  A big problem here was price and the fact that this was a 2560 x 1080 screen so picture information from the 21:9 movie on Blu-ray was being interpolated in both directions to display fullscreen on this panel. In this day and age, is not a problem but back then upscaling was not what it is today. 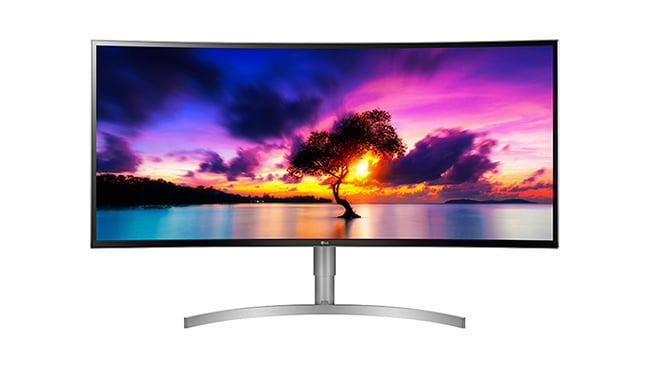 21:9 monitors such as this one from LG are available, but resolution and size is limited

Ok, yes there are widescreen PC monitors available but they really don’t work as displays for relaxed viewing, their resolution tops out at 3840 x 1600 and their size, once considered large enough for a TV, is limited to around 38”. Their price is more than even the smallest UHD TV and yet what you are paying for, from the point of view of using it for home cinema viewing, seems to be less height.

Now originally I was going to talk about anamorphic projection and it’s relevancy in the home but this is such a complicated subject that I think it deserves a piece all of it’s own, so keep an eye out for that one. I will add that several years ago I saw a film transmitted on a UK channel where the 21:9 image was transmitted anamorphically to fill a 16:9 raster, odd but there was a certain charm to this although I’m happy to say it was an isolated occurrence.

What has started to happen in the theatre and at home is the expansion of the 21:9 aspect vertically for films that are originated at least partially in the IMAX format. So widescreen films have become tall screen films at least in certain scenes. This can add a great deal to the spectacle, however some of these films are not shot on film but instead originated digitally in the IMAX digital format, which I think still suffers a bit when you compare it to the 65 mm original film format, and this is coming from a digital devotee.

If hardly any of us are watching widescreen films in the way they were meant to be watched then what is the point of shooting in this aspect ratio? Don’t get me wrong I love widescreen films and I don’t have any issue with artistic intent here. There is an artistry and a beauty to a 21:9 presentation but if it ends up not being viewed in the way it was intended then what’s the point? Widescreen films were meant to be viewed wide, hence the name, the bonus of a different aspect ratio and the ability to compose the frame differently came along as part of the package.

I don’t want the format to die off, I want more spectacle in the cinema not less. However if we’re only ever seeing it as a part of a 16:9 screen then how long is it until some studio bean counters decide that they are not paying for films with black bars.