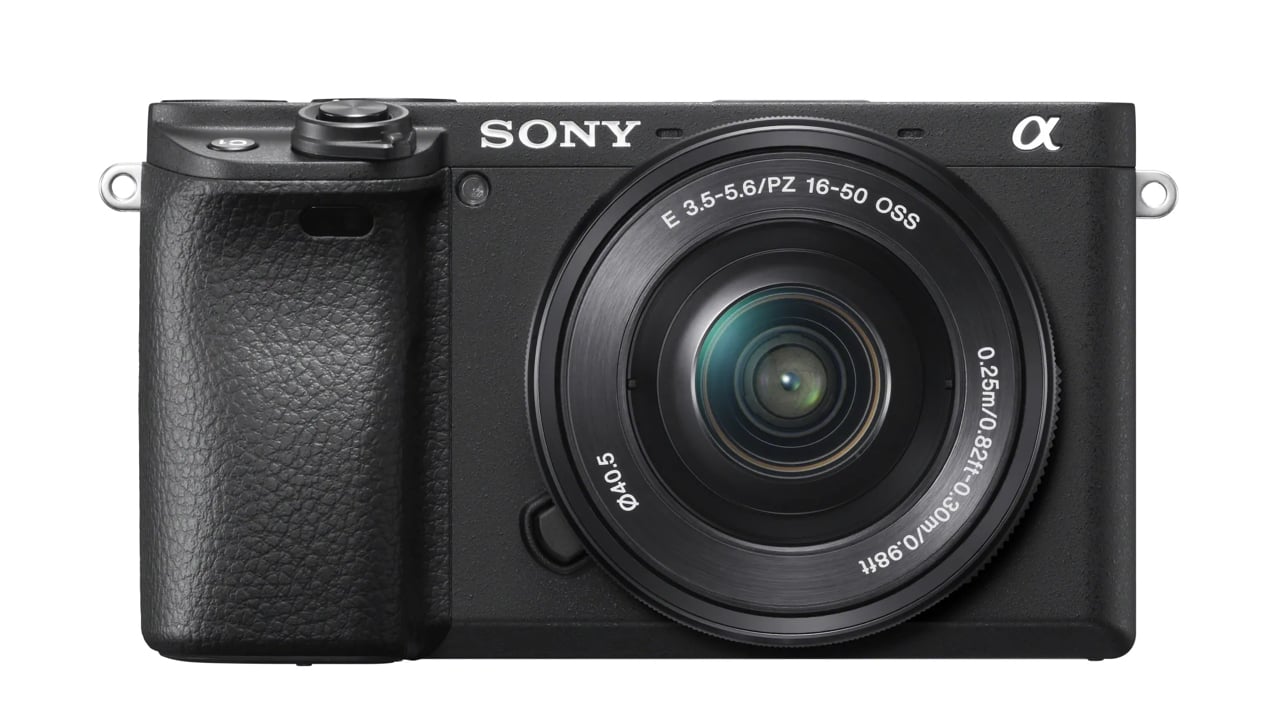 With full sensor downsampling and snappy autofocus, this new camera from Sony is pitched at videomakers with small budgets

Sony is on a roll. It's sensors are used everywhere from smartphones to its own flagship Venice camera. Behind the scenes, the Japamese company has been developing AI-based object recognition. It's almost as if it would strugge not to keep releasing really good cameras. Not that this is easy. It's just that Sony is in a good place right now with still and video imaging.

The newly-announced a6400 is an APS-C camera that can shoot 4K downscaled from a full 24.2 megapixel sensor.

Here are the highlights:

Despite the smaller size of the camera, it has inherited quite a few talents from its bigger siblings, including extremely fast autofocus, based on 425 Phase Detection and Contrast Detection points across the sensor.

On a practical note, there's a 180 degree fully tiltable LCD touchscreen that's ideal for self-operating videomakers. There's no secret that this camera is being pitched at the new generation of video bloggers, who care about quality but are extremely conscious in their productions.

There's a new generation of Bionz X Image Processing Engine that handles the downsampling and all other image-processing functions. Image processing is right at the core of modern cameras. In smartphones, it makes up for inadequate (although still quite remarkable for their size) lenses. In cameras like this, it makes a good camera even better.

It looks like it's going to be a capable still camera. Lenses are E-Mount, and there's very rapid autofocus and auto tracking, which makes use of the camera's built-in AI. You should always be wary about products that claim to have AI, and it's getting to be repetitive, but in Sony's case, they have a good story to tell. I remember more than ten years ago seeing prototypes of software at Sony's Basingstoke (Near London, England) headquarters that could recognise objects like a fish, a bicycle or a table. Today's software, probably thousands of times more powerful, is probably descended from this.

It's the ability of the camera to "know" what it's looking at that allows it to track objects accurately.

Here's what Sony says about it:

"The α6400 introduces an advanced ‘Real-time Eye AF’, the latest version of Sony’s acclaimed Eye AF technology. This exciting new capability employs artificial intelligence-based object recognition to detect and process eye data in real time, resulting in improved accuracy, speed and tracking performance of Eye AF. In all autofocus modes, the camera now automatically detects the eyes of the subject and activates Eye AF with a half press of the shutter button, and when in AF-C or AF-A mode, the preferred eye (left or right) of your subject can be selected as the focus point. Choices include Auto / Right Eye / Left Eye, and a Switch Right / Left Eye function can be assigned to a custom function as well. This exciting new technology completely frees the photographer to focus solely on composition with full trust that focus will be tack sharp on the subject’s eye. Eye AF support for animals[vii] will be added in Summer 2019 via a system software update, ideal for wildlife photographers."

Video recording is 4K (UHD) and we think it's max 30FPS (it's not clear from Sony's information whether there are any higher rates but HD is up to 120 fps, which would equal the data rate of 4K at 30 fps, so this seems consistent).

The camera includes an HLG mode for "instant HDR". The idea is that you can play your footage and see credible HDR on a suitable TV without any post processing. If you want to delve deeper into post, S-Log2 and S-log3 are supported.

There is a headphone output. It's not clear what the audio input options are but we suspect it's via the smart-shoe, which would support the normal range of Sony microphone options.

This looks like an extremely interesting and capable camera. It's fascinating to see that Sony is explicitly aiming this at video bloggers. This is an already huge and growing category of users that need a small, inexpensive but high quality camera like this. We have quite a few unanswered questions, which we can answer as soon as we get a review unit.