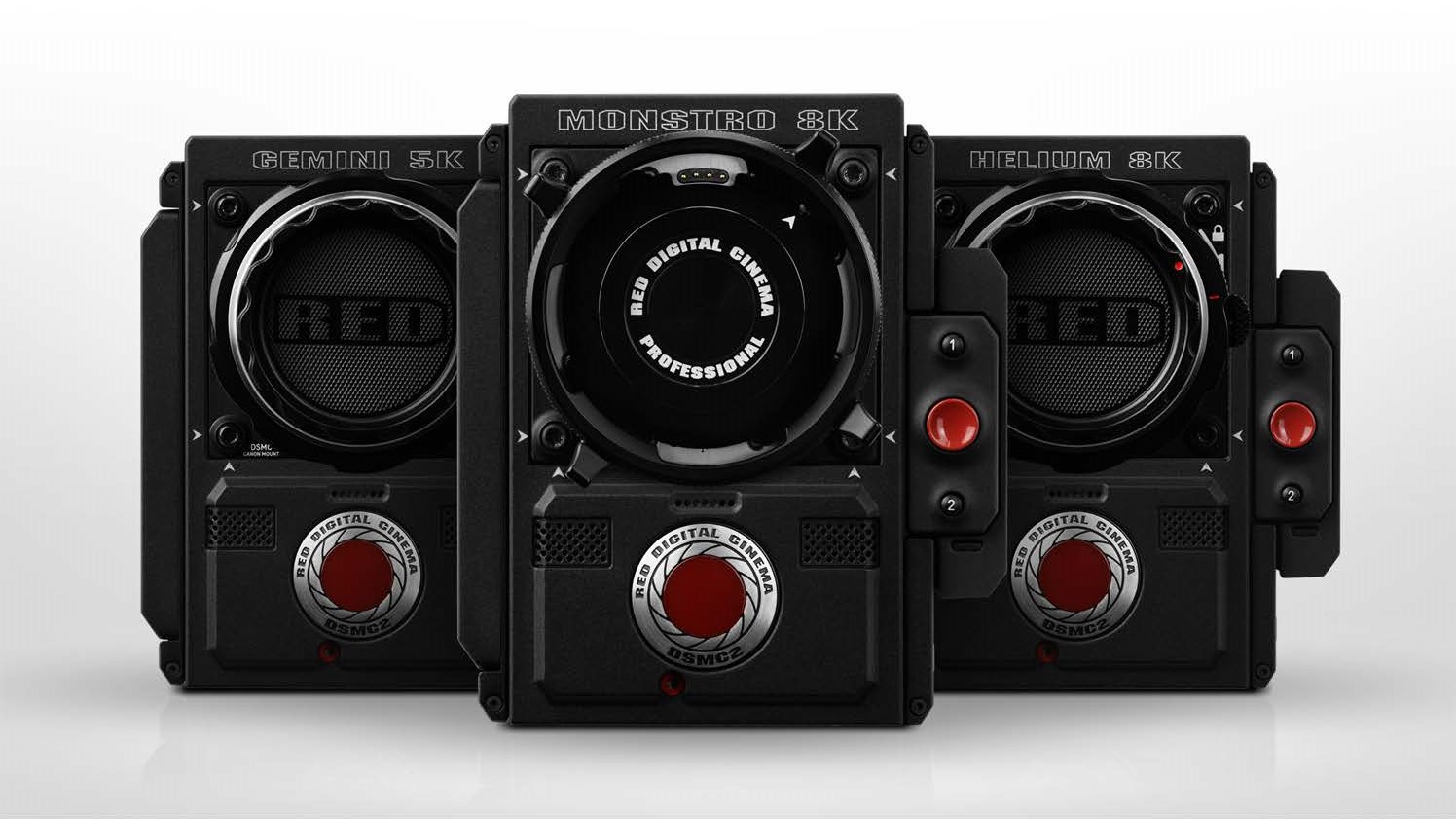 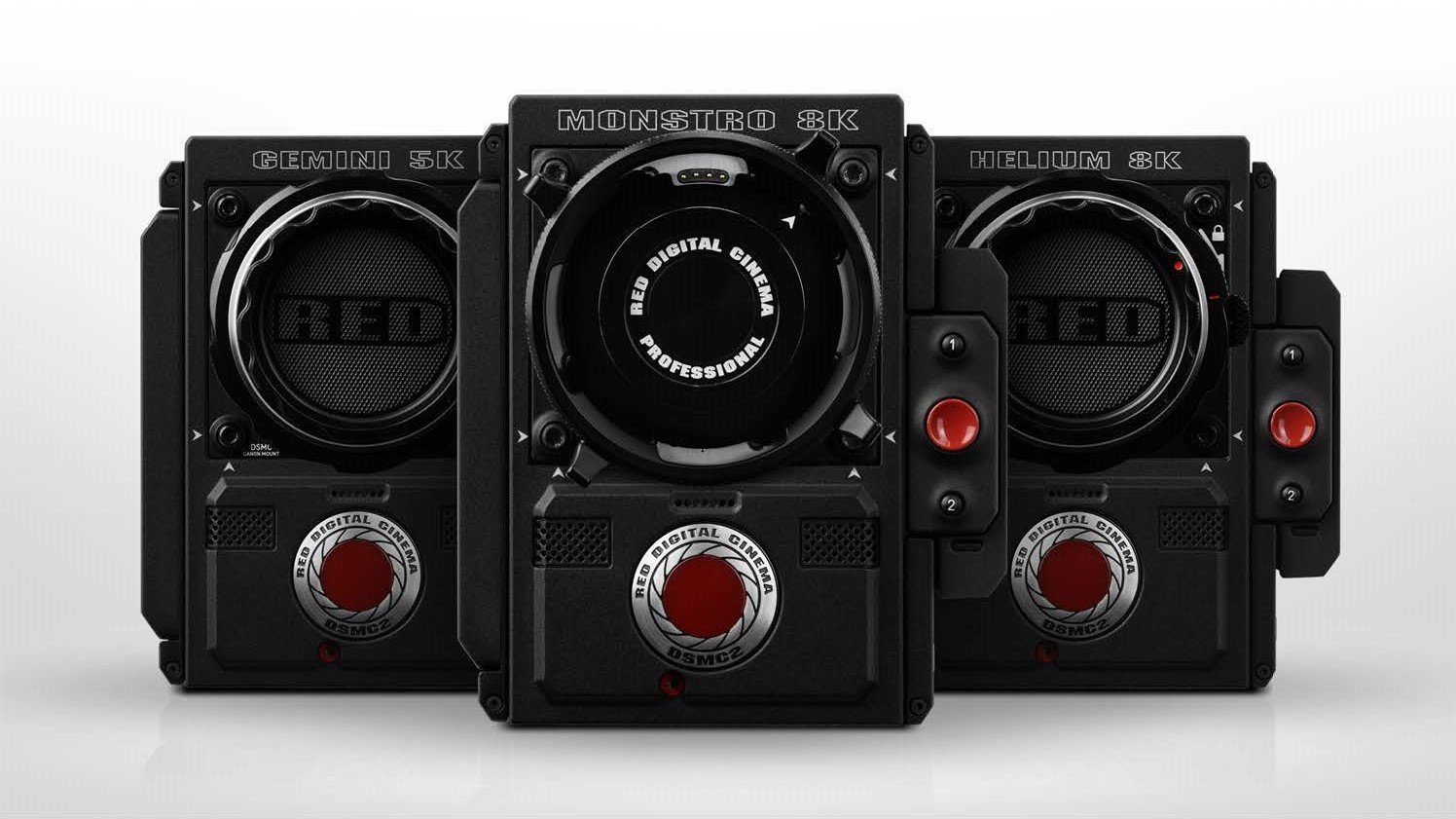 Vastly important news from RED today: a complete shakeup of their camera range. It's simpler and prices are lower. What's not to like?

We've just had some breaking news from RED and it's pretty major. It's nothing less than than a complete shake-up of its camera line-up. From what we can see it's a very good move that will benefit virtually everyone.

From now onwards there will only be three cameras in the range, distinguished by the sensor choice. There will only be one "brain" and it will be called DSMC2. The sensors will be called Gemini (The 5K sensor with a good low-light performance), the Monstro (the 8K Vista Vision full-frame sensor) and the Helium (The S35mm 8K sensor).

We think this is an incredibly good move by the Irvine company. I don't think anyone inside our outside of the 8K camera manufacturer would deny that the RED camera range was confusing. 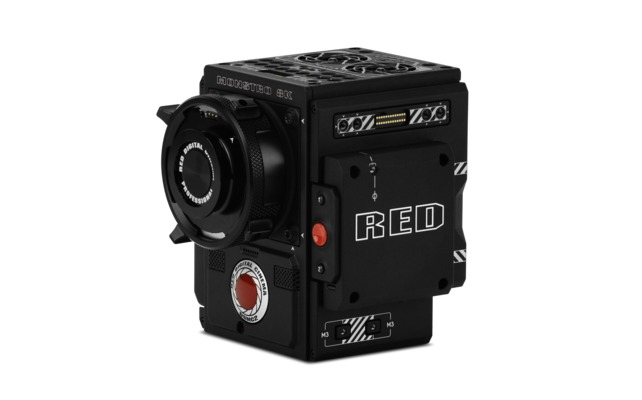 Starting from now, the names "EPIC" and "WEAPON" will be phased out, leaving essentially one model (DSMC2) with a choice of sensors.

There's more good news. The single Brain at the heart of the system will have similar specifications to the WEAPON. It will be capable of up to 60 frames per second at 8K, will support 300 MByte per second data transfer, and simultaneous recording of REDCODE® RAW and Apple ProRes or Avid DNxHD/HR recording. It seems likely that the additional costs of unifying the range around a higher level of electronics will be offset by simpler manufacturing lines and - ultimately - support.

Here are the new sensors and prices in RED's own words:

As we've come to expect from RED, there will be upgrade paths for most current users.

We think this is a very sensible strategy by RED. It's almost analogous to the time that Steve Jobs came back to Apple and found a tangle of products - so complicated that customers literally didn't know what to buy. It wasn't like this at RED by any means, but simplification and consolidation of a product range is almost invariably a good thing. It is also a sign of RED's growing maturity in the marketplace and in they way it manufactures its products.

Here's what RED's Jarred Land said about the new line-up:

“RED was founded with the desire to democratize the digital cinema camera industry by making trailblazing technology accessible to shooters everywhere,” said Jarred Land, President of RED Digital Cinema.  “And that mission has never changed. With that in mind, we have been working tirelessly to become more efficient, as well as align with strategic manufacturing partners to optimize our supply chain. As a result, today I am happy to announce a simplification of our lineup with a single DSMC2 brain with multiple sensor options, as well as an overall reduction on our pricing.”

New prices and a simplified product line. We think it's the right decision at the right time. 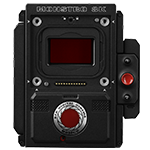