Are we really far too attached to our mobile devices? 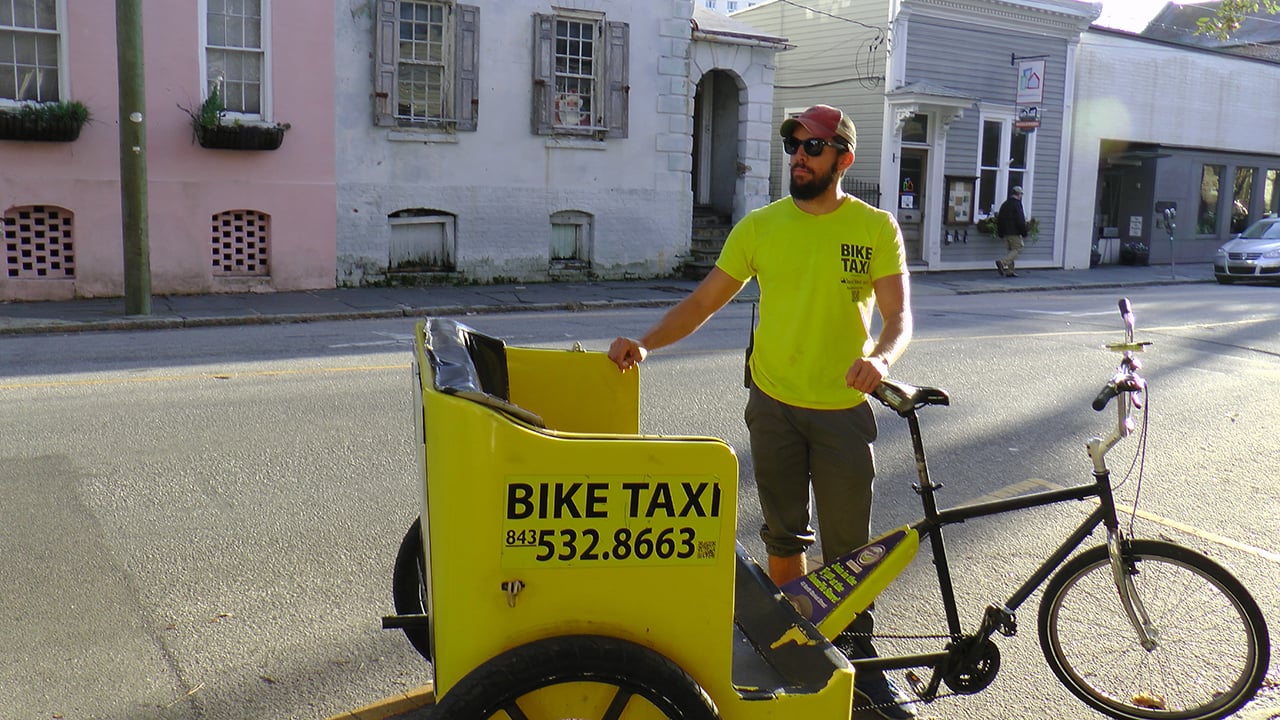 Alphadogs' new documentary takes the saying that if you need an opinion, ask a taxi driver, to a whole new level.

Over the past 10 years, technology has brought people together more than ever, while at the same time creating a huge disconnect in personal relationships. In the new documentary Beyond Transport, directed and produced by Ched Lohr, this topic is examined from the unique perspective of cab drivers. Shot in all seven continents of the world, the film includes interviews with drivers who share their accounts of how socializing has changed dramatically in the 21st Century.

Eighteen months in the making, Beyond Transport was shot intermittently due to an extensive travel schedule to countries that included, Ireland, Cambodia, Tanzania, and Australia just to name a few. An unexpected conversation with a cab driver in Cairns, Australia and a dive trip to the Great Barrier Reef were initially what inspired Lohr to make the film “I noticed all the divers were using their personal devices in between dives,” said Lohr. “It seemed like meeting new people and connecting with others has become less of a priority. I thought it would be interesting to interview cab drivers because they have a very unique perspective of people’s behaviors.” 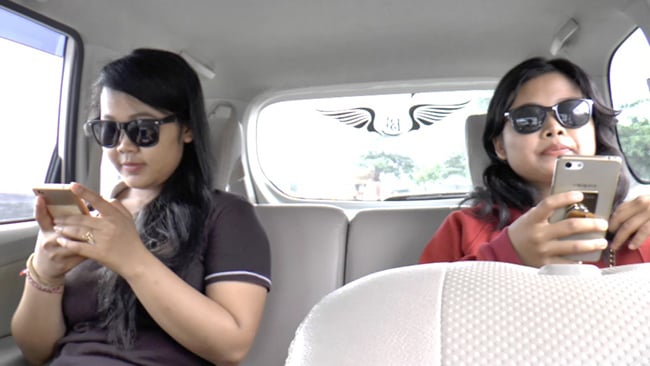 A physician by trade, Lohr had a vision for the documentary, but no idea on how to go about creating it. With no background in producing, writing, or even how to use editing systems, Lohr assembled a team of professionals to help guide him through the process, including hiring the team at AlphaDogs to complete post-production for the film. “AlphaDogs made every aspect of the online editing for my documentary feel easy and that anything would be possible,” said Lohr.  They eased my mind, by being available to discuss the preferences and goals for the film. Not only were they very prompt in offering ideas and overall correspondence, but also their expertise elevated my project to the next level. They even offered tips in my development as a filmmaker.”

AlphaDogs colorist Sean Stack distinguished differences in climate between the various locations by choosing specific color palettes, thus bringing the audiences into the story with a feel and vibe on what it might feel like to actually be there in person. Stack comments, “The filmmaker talks to cab drivers from a variety of climates, ranging from the searing heat of Tanzania, to the frigid temperatures of Antarctica. With that in mind, I navigated through the documentary looking for ways to help define the surroundings.” To accomplish this, Stack added saturated warm colors, such as yellow, tan, and brown to locations in South Africa and South America, making even the dirt, cars and buildings radiate a sense of intense heat. In contrast, less saturation was given to the harsher climate of Antarctica, using a series of blue tones for both the sky and the water, which added depth, and also gave a more frigid and crisp appearance.

Blackmagic’s Davinci Resolve power windows were utilized to fix problems with uncontrolled lighting situations present in the interviews with cab drivers. Hand held footage was also stabilized, with a final touch of film grain added to take away from a videotape feel and give a more inviting texture to the documentary. In addition, Stack created a unique end credits section by pulling shots of the cab drivers looking into the camera and smiling. “This accomplished the goal of the filmmaker to have pictures accompany the end credits,” said Stack. “It also added another element of connection to the drivers who are telling the story. Seeing them one last time reminds the viewer of some of the best moments in the documentary and hopefully taking those memorable moments away with them.” 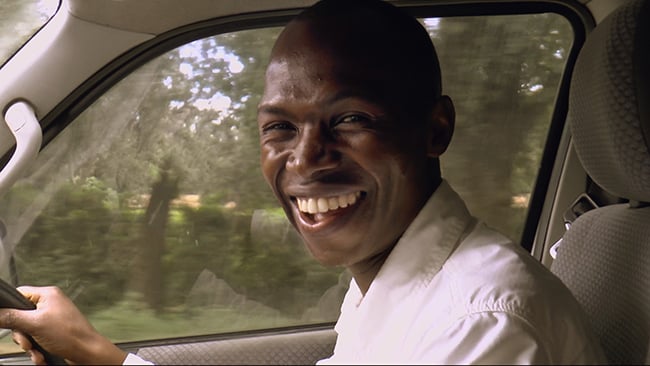 AlphaDogs Audio Engineer, Curtis Fritsch completed audio on the film that included clean up on noisy audio files, since most all of the interviews take place inside of a cab. To keep the audio from sounding over processed, Fritsch used a very specific combination of CEDAR and Izotope plugins.  Fritsch explains, “We were able to find a really good balance in making the dialogue sound much clearer and pronounced,” said Fritsch. “This was of particular importance in the scene where a muezzin is reciting the adhan (call to prayer). I was able to remove the wind noise so you not only heard the prayer in this dreamlike sequence but also to keep the focus on the music, rather than the VFX.”

Lohr hopes that after audiences watch Beyond Transport they will realize that technology can enrich our lives, but is not an equal substitute for direct interaction. “I hope people will gain an appreciation for the beauty of directly connecting with others through the stories we all have to share,” said Lohr. 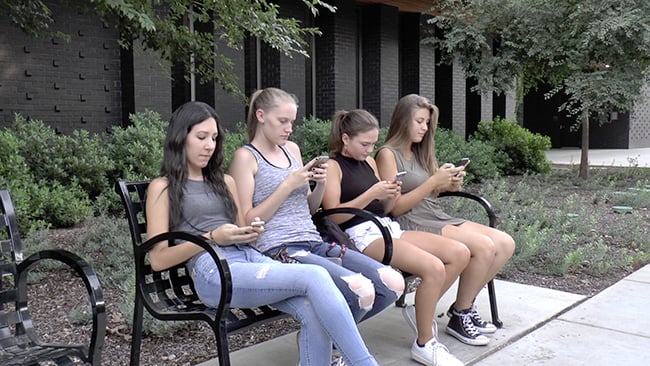 Beyond Transport will screen at various film festivals throughout 2018. For more information visit: http://www.beyondtransportfilm.com