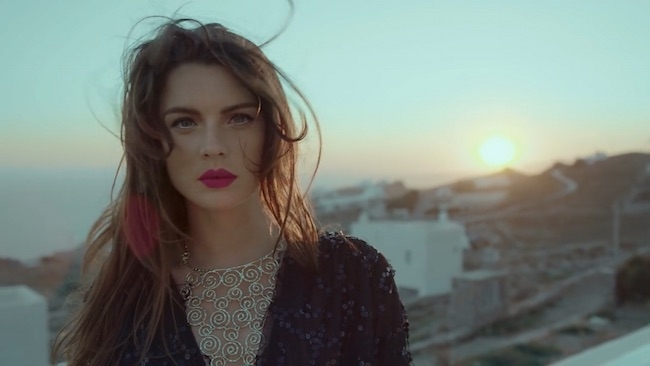 There is a lot of footage leaking out on the web from various new cameras at the moment, but we were particularly impressed with this Canon EOS C300 Mark II footage shot for the unit’s Australian release — all 15 stops of it.

The short was shot by London-based Director/Photographer Brett Danton.

“We shot to demonstrate the camera ability, especially under a small crew situation and using some newer technology,” he explains. “As it was for the Australia market we shot in Mykonos using only natural light, not even a reflector. The camera arrived on Mykonos the morning of the shoot having only had the final firmware updated the day before and within six hours we were up and running.

“My biggest surprise was the autofocus. Despite having a bag of cine primes and remote follow focus, we used mostly EF lenses and the camera autofocus. Throughout the clip all the focus pulls were done by the camera and the tracking shots using face detection. It was either shot using a Ronin or handheld and, as you will see, the dynamic range is 15 stops.

“We shot for 2 days and the entire project was finished in 5. It was edited in Premier Pro CC 4k using the new Canon codec which worked perfectly, the grading was done in Baselight and the camera was on the new Log2 profile.