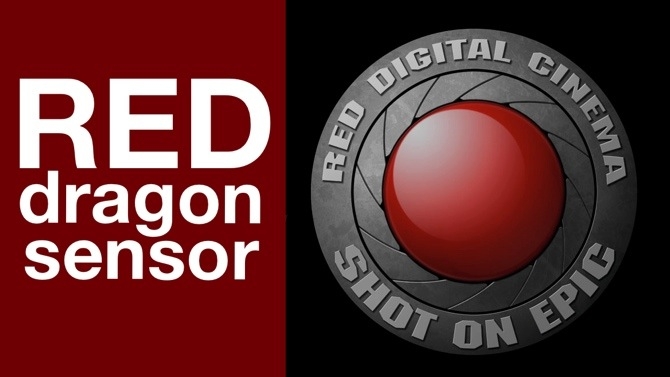 RedShark contributor Phil Rhodes pointed out something to me the other day that sounds obvious when you hear it: that camera makers never used to make film, and yet - if you can remember that far back - it is the film that determines the quality and feel of the photograph (and the lens, of course), not the camera

In fact, in the days before cameras had sensors, you almost wonder what part exactly the camera used to play, apart from keeping the light and dust off the film.

Now, the situation is reversed and the sensor is an extremely large part of the equation for camera manufacturers.

Sensors are expensive to design and produce: millions of dollars. Sony and Canon make their own sensors, but whether a company makes their own sensors or not, a massive amount of research and development goes into specifying the light-sensing devices and in extracting the maximum performance from them. You only have to look at Arri's website to see how much work has gone into creating that ALEXA "look".

Camera sensors may replace film, but they do not escape being compared with it, and until recently, the comparison has been unfavourable in critical areas like resolution, dynamic range and overall look. But that's all changed now, with the availability of extremely high resolution cameras that also have an impressive dynamic range, due not least to the availability of a raw output, giving colourists an extraordinary degree of flexibility in post.

Sony's new F55 joins the F65 in offering ultra-high resolution and a raw output. The F55 and F5 represent immediate and present competition for the RED camera offerings. RED appears to be countering with a dual approach. First, they've reduced their prices. And now, they're giving details of their new "Dragon" sensor.

Eschewing any need for understatement, Jim Jannard of RED said on the RED USER blog recently:

OK. This is the final frontier.

The RED Dragon sensor needs to be directly compared to 65mm film.

The Dragon has more resolution than 65mm film when scanned at 4K.

The Dragon has more dynamic range than film... by a lot. 65mm film has about 14.5 stops. The Dragon has an easy 16 stops... without sweating.

The EPIC Dragon will shoot nearly 100fps. 65mm film cameras... not so much.

Cost to shoot the RED Dragon vs. 65mm film... ridiculously not close.

Dragon should never be compared to 35mm film. It should only be spoken in reference to 65mm film from here on out.

So you own an EPIC? You upgrade.

These are impressive claims and RED has a history of delivering on audacious promises. 16 stops is the most ambitious claim of all, and we will therefore be fascinated to see how well the new sensor performs in practice.

We can only speculate how such a massive dynamic range might be achieved, because, on the face of it, it is way beyond the capabilities of a conventional sensor. What might be on offer is a sensor with even higher resolution than is actually output, and some kind of processing that takes the output from multiple physical photosites to give an "average" reading for a "virtual" pixel that would have a lower noise content.

The Dragon will be available as an upgrade to RED EPIC users at $6,000.