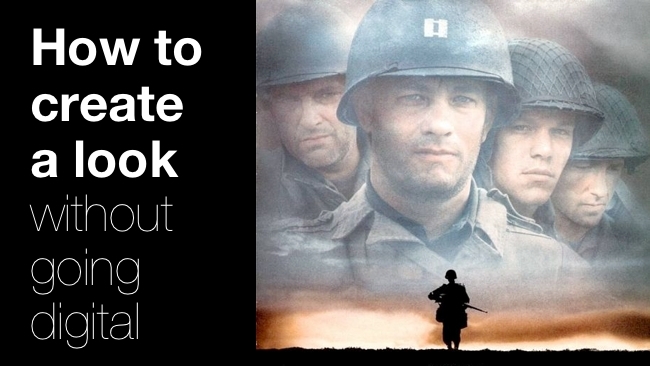 Here's how to make your films look good

You don't have to rely on digital methods to give a film a distictive "look". Phil Rhodes explains..