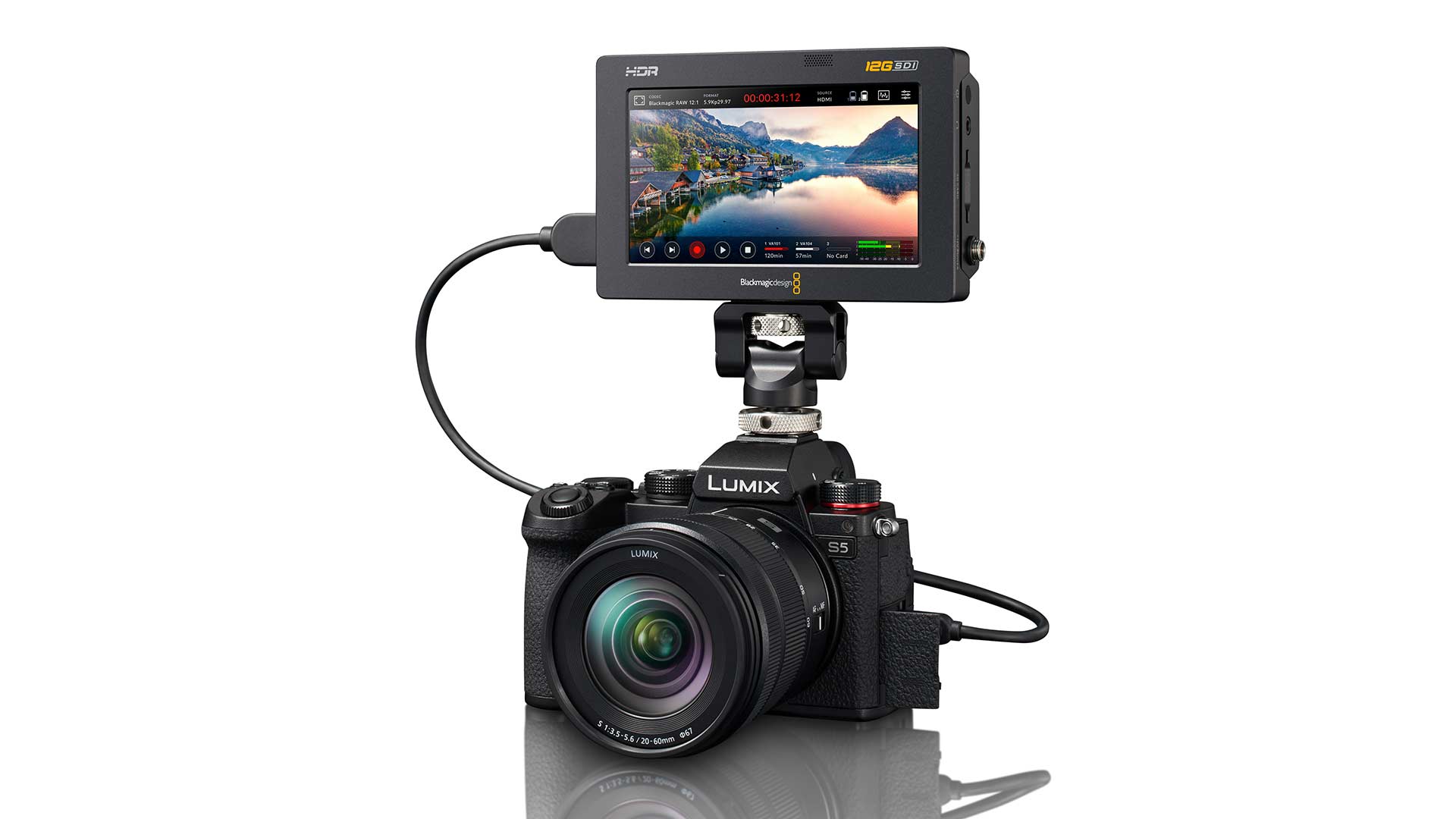 On the heels of the top of the line DC-S1H, the rest of the LUMIX S series, apart from the S1R, is now set to get BRAW recording compatibility with Blackmagic Design’s Video Assist 12G HDR monitor/recorder.

The new update will come as fantastic news for anyone who primarily uses Resolve for their workflow, accounting for a fair sized portion of camera users. The firmware will be available from the 13th July, free of charge.

In terms of capabilities the new firmwares give both the S1 and the S5 the same 12-bit BRAW output capabilities. Those being as follows:-

The firmware does require that S1 users already have the DMW-SFU2 firmware upgrade installed, whilst there’s no such requirement for the S5.

The S1R does get a small update to version 1.9, which adds L.ClassicNeo and L.Monochrome S to the existing photo styles. All S1 series cameras will be compatible with a new Photoshop CC plugin that will enable the software to read HLG photos taken with the cameras, allowing full loading, editing, and saving of the files. These can then be played back by the camera to an HDR TV or display over HDMI.

It’s great to see some Blackmagic love across the range now and this is sure to come as a welcome relief to Resolve users who would otherwise not be able to take advantage of the raw recording capabilities of these cameras.