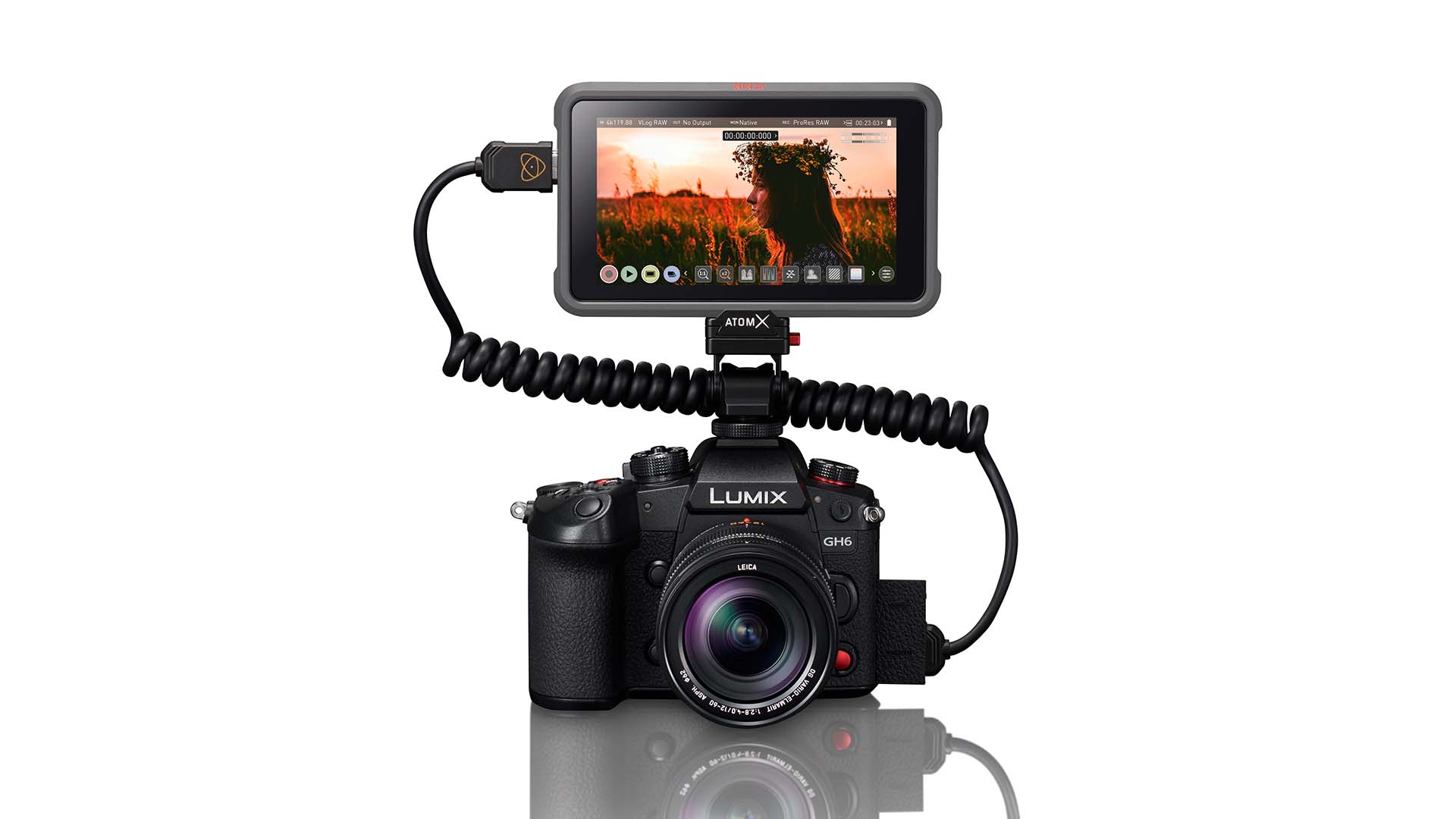 Panasonic has released a new firmware update for its GH6 enabling ProRes RAW output over HDMI to the Atomos Ninja V series, as well as internal ProRes recording on the camera itself.

The new update from Panasonic enables ProRes RAW output in the following modes:-

The new update doesn't just add ProRes RAW over HDMI, but it also adds in some new internal ProRes modes to the camera as well.