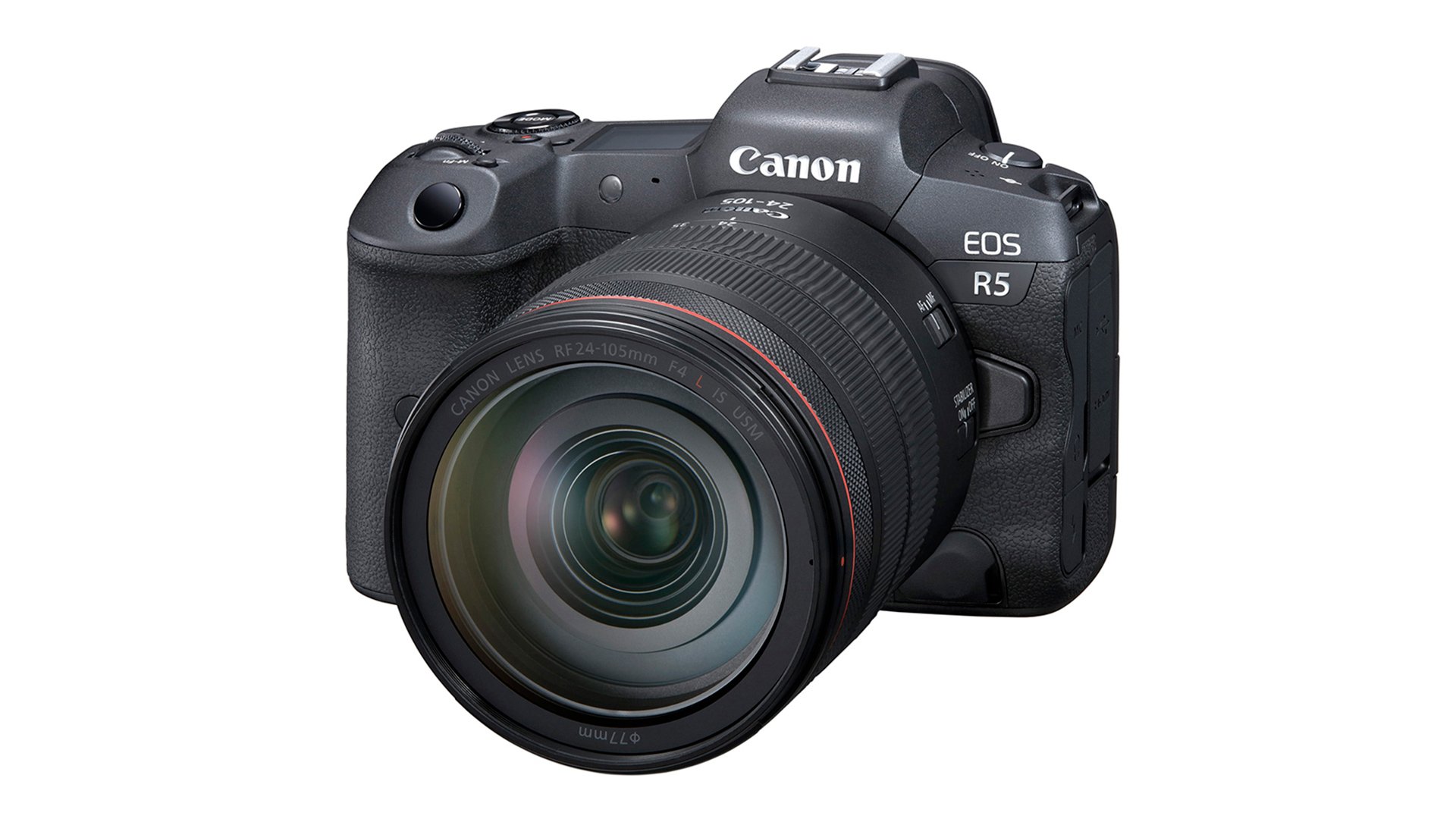 The RAW Light codec allows for lower bitrates, which keeps video file sizes smaller, but retains the flexibility of shooting in RAW. Canon has said this is different from their Cinema RAW Light codec, released a few years back. Additionally, Canon Log 3 has been added, which has been a feature of the Cinema EOS line of cameras.

A previous firmware update helped control the overheating issue of the EOS R5 and R6 during prolonged video recording.

The firmware updates for all three cameras are available now, and you can download them free in the U.S. here, or in Europe here. Check Canon's global site if you're in another region to download.

Final Cut Pro editors will be able to import some popular, but unsupported, codecs with the new Color Finale Transcoder extension, including ARRI RAW, BRAW (Blackmagic RAW), and CinemaDNG. It will include a fast and instantaneous preview of the footage. You'll also be able to quickly make adjustments.

No other details about the extension are known quite yet, but this isn't a standalone program to transcode the footage.

Color Finale is known for its terrific color grading plugin for Final Cut Pro, along with LUTs and Connect, which allows for collaboration.

Avid released a new update for Media Composer, 2021.3 a couple of weeks ago, which has a brand new IMF packaging tool (Interoperable Master Format) and other features and fixes. In addition to the IMF tool, there isn't a need to re-encode a project for other formats compatible with streaming services.

Other new features in the update include customizing the workspace, a new Bin Status Bar to streamline the organization of assets, Find Bin command to quickly locate a clip on the timeline in a Bin, Titler+ updates (work directly in the composer window without opening the Effects Editor), and much more.

This is a big reason why we need need smarter lighting