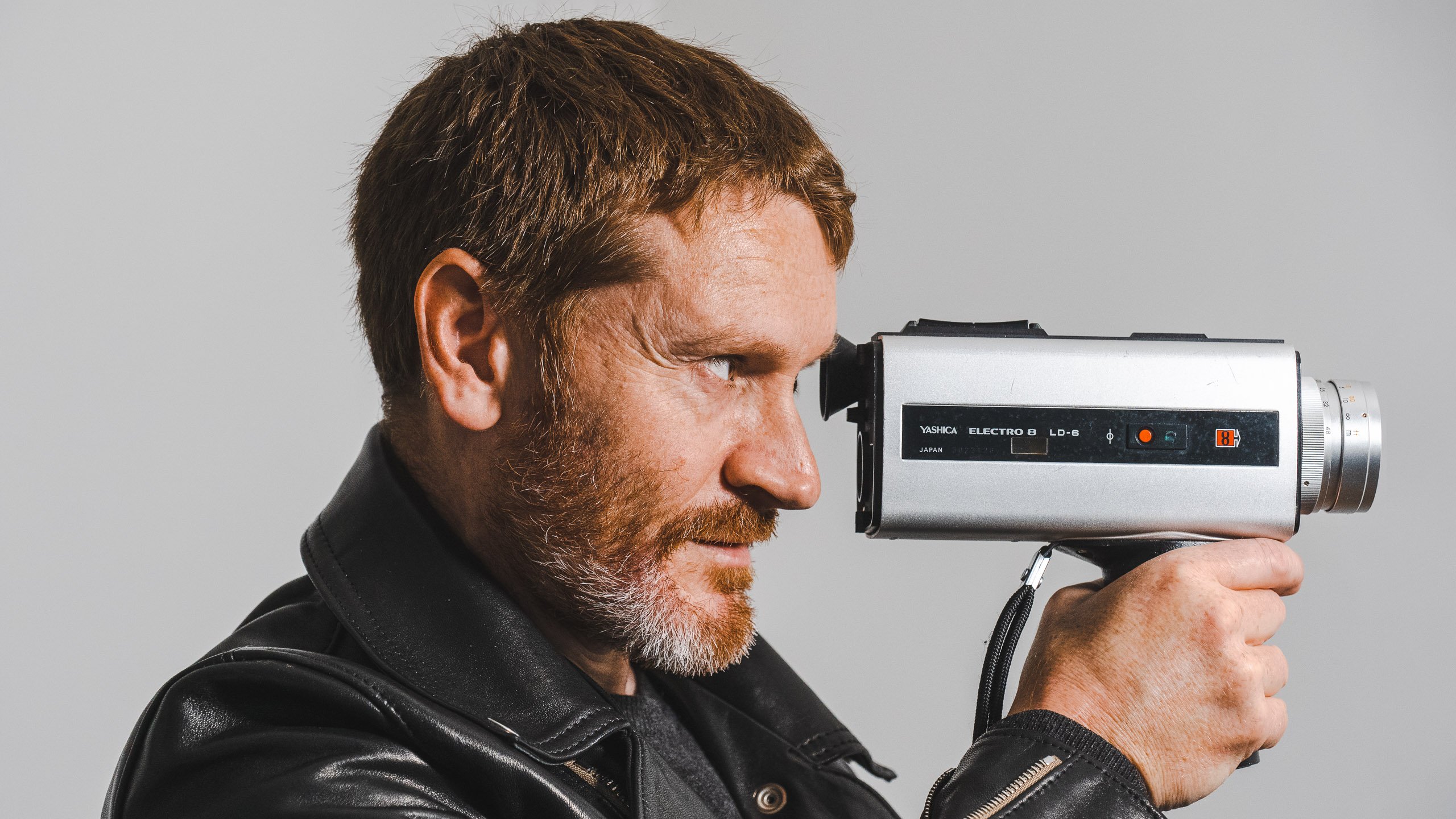 Super 8mm and its relations still have quite a following, but what is the point of the format in the modern age?

Last year I decided to do something I'd been meaning to do for a long while, I bought myself a Super 8mm film camera: A Yashica Electro B LD-6 no less. I have to admit that I've become a bit jaded with modern cameras; pretty much all of them produce what could objectively be described as an amazing picture. You could shoot something with a smartphone and the image would hold up on a cinema screen. The only thing stopping anyone from producing cinema or television quality productions now is talent.

The reality is that this has always been the case. Even the crappiest VHS camcorder could produce something worth watching if the director had a good script, good actors, and knew how to get the best out of the gear. It's just that the capabilities of modern cameras have laid this so bare that nobody can use their gear as an excuse anymore.

I've been a camera op for well over 20 years, and although I now mainly work for RedShark, it is still a large part of what I do. But, in recent years I've been feeling myself getting lazy with the shots I get. Unlike some who write for RedShark, and indeed many of its readers, I don't have any direct experience with motion film. Stills yes, but not moving imagery.

Having said that, even back when I used analogue and then digital tape formats, it was often necessary to be much more disciplined with shots than we are today with non-linear file based cameras. Certainly, with analogue tape, unnecessary shots or shooting lots of takes, resulted in editing becoming a nightmare. The more shots you have, the longer editing will take, and time is money.

There is often no longer a need for that kind of discipline, but we could still all benefit from it. However, it's not just about being efficient with shots, it's also about making the shots count and giving them meaning. 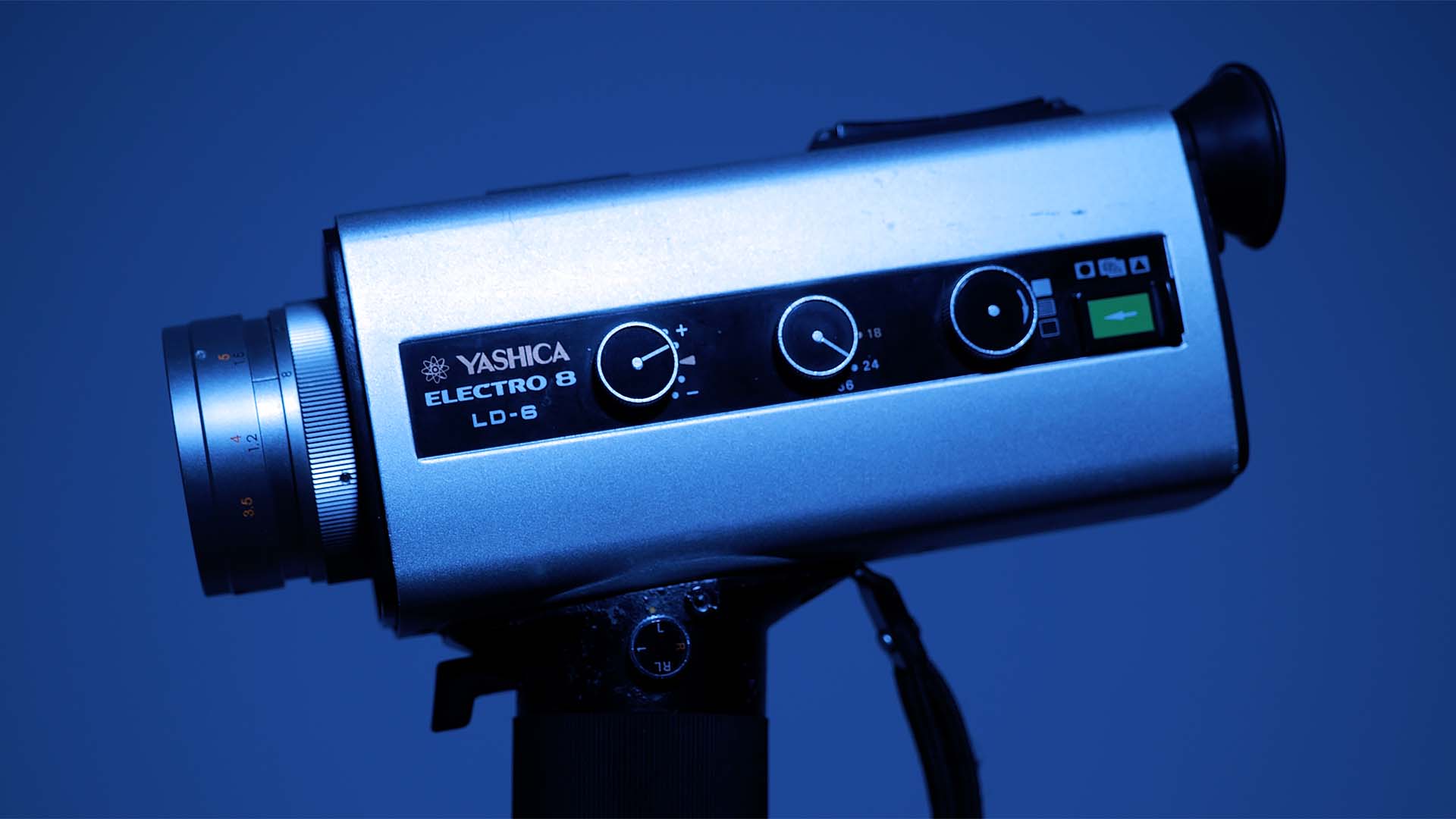 Whilst Super 8mm film isn't super expensive, it still isn't super cheap, and development costs add another layer. And that focusses the mind when you are using the camera. You have to really think to yourself "do I really need this shot?" and "where will this shot fit into the edit?" With the limited filming time per cartridge (around 2:30 minutes at 24fps) you also need to be very efficient with shot length. If you have lots of money to spare, you can afford the old video 'rule' of a 5 second head and tail. Although you will likely find you don't want to waste film on such things. You will also find yourself practicing shots multiple times before pulling the filming trigger.

Super 8 and its relatives force you to think about the light, too. This isn't just because you want each shot to count and look as good as possible, but because you have to take into account the film stock you are using. Kodak Vision3 50D daylight balanced stock will need more light than 200T or 500T tungsten stock, but the latter two will be much more grainy.

Using a Super 8mm camera is very straightforward for the most part. There are some more 'pro' cameras out there with more manual control, but the majority of them are pretty much automatic for the most part. The only thing you really need to be concerned about is the use of filtering depending on whether you are using daylight or tungsten balanced film stock.

The other annoyance is cartridge jamming. I was unlucky enough to have my first cartridge jam, and I did a whole day's filming without realising. It was my beginner's mistake not to realise that the film stock will say "end" at the end of the reel. I was just looking at my footage countdown dial and assumed it had reached the end. Needless to say, when I sent it off to be developed there was nothing on it! A great shame, and a major source of frustration because the light that day was wonderful.

The only way to test if the reel is moving through okay is to put a marker pen mark on the film and then run the camera for a second and check that the mark has disappeared. The trouble is that a cartridge could jam at any time, and I'm not sure about continually removing it and putting marker pen on it to check! Elsewhere I've read that if you suspect a jam, hit the camera. An old engineering solution!

Despite these potential pitfalls, I'm going to continue on this journey, and may well buy a slightly better condition camera, or maybe even a 16mm one. Why would I do this when this type of film stock is problematic and pretty much inferior to anything digital?

The clear answer is, because I can. Yes, film can be a pain in the butt. Yes, the process of developing it can be pricey. But, in terms of bringing back the key elements of what shooting motion imagery is all about, and making you really think about what you're doing, I think that shooting with film can still teach us a lot.

Sure, you could go out with your digital camera and try to shoot with a film mindset, but it isn't the same. It's very different when it's a real resource on the line, and as well as that, filming with a Super 8mm camera is fun. There's no multitudes of settings to adjust, no cluttered viewfinders, and fascinated passers by will often ask you about the camera. In a strange irony, despite all the limitations and discipline you need to adhere to, it is quite a freeing experience, and one I would recommend any camera user to undertake if they have the chance.