RISC-V based XiangShan processor poses another threat to Intel 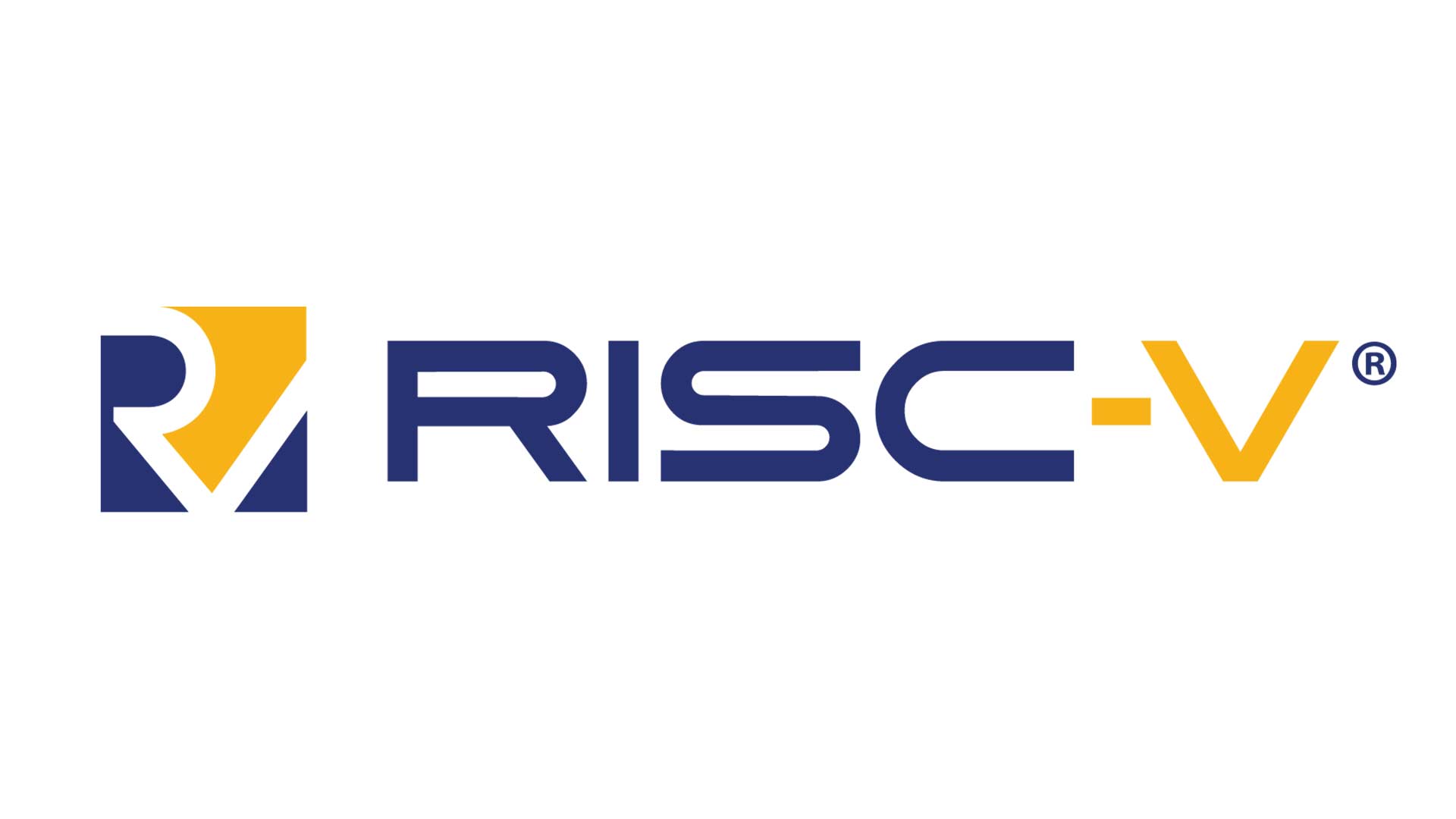 Intel is facing an onslaught from all angles with the development of fast Arm based chips and new competition from the Chinese developed XiangShan processor.

Later this year, Intel is to release the Alder Lake incarnation of its Core CPU series. Concerns about the general availability of electronics aside, it would be easy to see this as a reaction to things like the Arm DynamIQ, with its combination of high-performance and low-power-consumption cores, and of course Apple’s somewhat similar M1 design. In the meantime, designers in China have announced the XiangShan CPU design based on the RISC-V CPU instruction set architecture, which was itself made open source by UC Berkeley in 2010.

Given all this new work from Arm, Intel and the Institute of Computing Technology in China, it’d be easy for designers of more traditional CPUs to feel a little nervous. To date, Intel and competing organisations making compatible chips have relied on the fact that the vast majority of the world’s best software, for Windows, Apple Macs and Linux, has been written to run on (at least) Intel’s instruction set. Changing that requires a lot of expensive, time-consuming primary software engineering and that is a massive source of inertia. The fact that people are willing to make the huge effort to overcome that inertia implies that there’s something very attractive about non-Intel CPUs.

Probably the most obvious attractive thing is that many of these new designs have, or promise, dramatically lower power consumption than Intel or Intel-compatible CPUs of similar performance. The absolute highest performance per CPU socket still comes from Intel, and even then the question turns on exactly what we mean by “performance”. Companies have produced server-level CPUs based on Arm cores, though they generally relied on high core count rather than high clock speed. Whether that’s a good thing or not depends heavily on exactly what the workload is, and for our purposes in film and TV it might not be ideal. Real-world CPU performance, then, depends on both silicon and software – how good we can get at creating code to run on multiple cores at once, which is a huge research topic.

Whether Intel will be able to retain code compatibility and performance and match the power consumption achievements of these Arm-based designs is… well, a stretch, given that Alder Lake is to be made on a 10-nanometre process, compared to the M1’s 5-nanometre, and given the improved efficiency made possible by the Arm instruction set architecture. Modern Intel-compatible CPUs are in effect emulators, using a simple and highly-efficient core to, roughly, emulate the Intel instruction set. That’s not a very power-efficient way to do it. 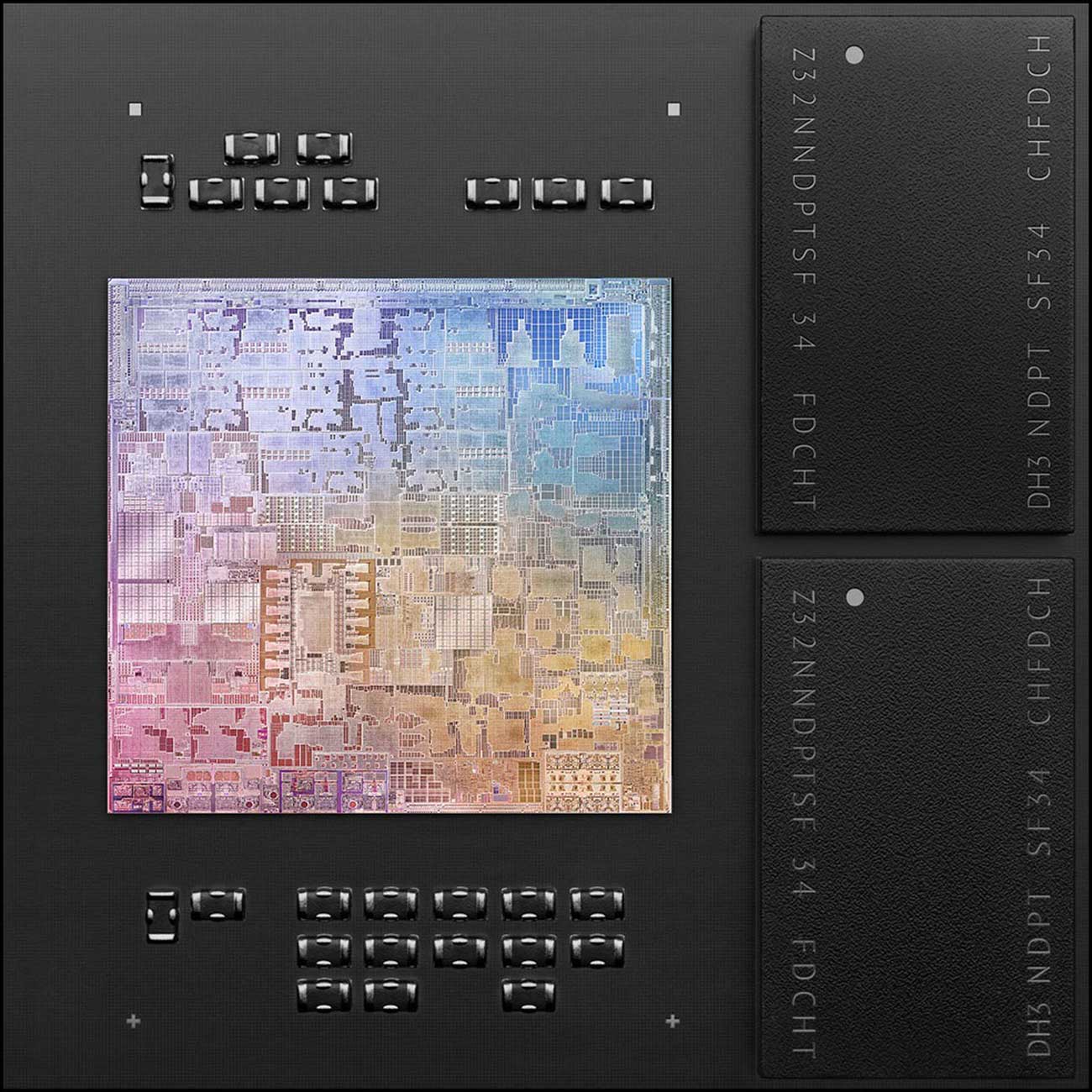 The overall layout of M1 and other integrated-memory designs brings other power consumption benefits, with the RAM integrated onto the CPU in a way that makes access simpler and can help reduce unnecessary copying-around of data. There are downsides to that, inasmuch as the amount of available RAM is fixed at manufacture. As such there is not (yet) an M1 that would be suitable for a Mac Pro, though such a thing is likely to share some of the power consumption benefits.

Likewise, there is no XiangShan that competes with, say, an Arm Cortex-A76 for performance. The people behind XiangShan are refreshingly upfront about the need for what they call iterative improvement, to build the sort of experience that Intel and Arm have spent decades developing. Whether the attractiveness of an open-source design is enough to prompt people to spend the time and effort gaining that experience remains to be seen.

As should be clear by now that this is a messy situation beset by a lot of competing priorities. It’s really not clear why Intel hasn’t pushed for improved power consumption before, particularly with the sort of asymmetric designs that Arm and Apple have promoted. Perhaps Intel had become a little too comfortable in its dominance, but it’s long been clear that the people who run server farms are massive purchasers of CPUs and generally very concerned over costly electricity bills. It seems they currently value the sheer performance of Intel’s greatest over the potential economy of the alternatives, though it’s not hard to see that changing, and Intel’s dominance being fundamentally shaken, if more frugal alternatives gain traction.

Either way, with Apple, Arm, Intel and now others vying for the top spot, there’s a healthy amount of development going on. CPU performance has, compared to the late 90s, been in something of a rut for the last many years, and if the solution to that malaise comes from a move to an entirely new design, fine.

First, though, we’ve got that irksome chip shortage to solve.