Cinemas are reopening. What's it like going to the movies in a pandemic? 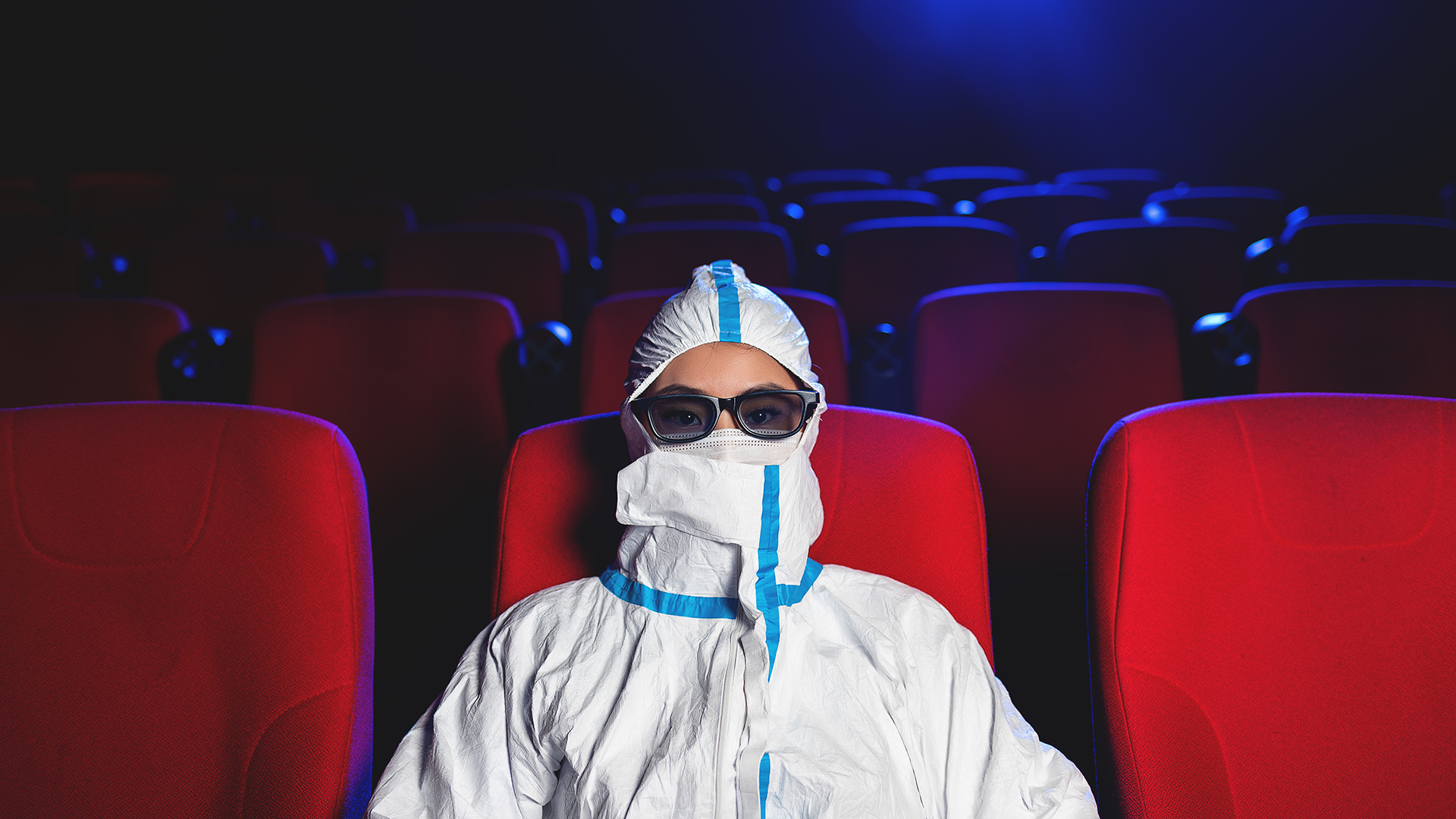 Cinemas are facing an existential crisis. While many are opening up again we discover it may be a long time before normality resumes.

As I write this, I've just got back from my first trip to the cinema in six months. Although they have been allowed to reopen in England since July 4th, the higher operating costs in the pandemic kept many cinemas dark well into August. On Friday the 21st, my local branch of the Light here in Cambridge finally opened its doors, and I went along to experience post-Covid cinema.

Studios have been shifting their release dates throughout the lockdown, with some films giving up on theatrical exhibition altogether, so the Light, like its competitors, has filled its screens with classics for now. I selected Jurassic Park, which I haven't seen on the big screen since its original release in 1993.

When I arrived, the lobby was dark and almost empty. Like most public spaces, it had sprouted new signage and a one-way system since March, and it took me a couple of attempts to find the right lane. Once inside the main corridor though, little had changed except the odd hand sanitiser dispenser on the wall.

I found my screen and took a seat. As with everything from trains to swimming pools, pre-booking is now strongly recommended, due to social distancing reducing capacity. When you pick your seat, the website makes you leave two empties between your party and the next. You can even pre-purchase your popcorn and bucket of cola.

I needn't have booked, however. In a screen of about 100 seats, exactly ten were occupied. It will take the general public a while to cotton on that cinema-going is an option again, even before they decide whether they feel comfortable doing so.

As I sat masked and expectant, my hands sticky from sanitiser that refused to evaporate, I was treated to a rare site: a cinema employee inside the auditorium. He announced that they didn't have any ads or trailers yet, so they would delay starting the film to give everyone a chance to arrive.

A few minutes later, the man reappeared and asked us all to decamp to the corridor. Apparently they had installed a new sound system, and they needed to test it, which could be very loud. Why they couldn't have checked the system for eardrum-bursting at some point in the last six months is beyond me.

The ten of us duly waited in the corridor. A snatch of the Imperial March from an adjacent screen betokened another classic being wheeled out. A woman with a spray bottle and a cloth, masked like all of her colleagues, worked her way down the corridor, cleaning the door handles. A group next to me (but, I hasten to add, appropriately distant) cracked jokes about the sex appeal of Jeff Goldblum's Ian Malcom. Another group, evidently missing the trailers, watched one on a phone. (If that doesn't sum up the existential crisis facing cinema, I don't know what does.)

You had one job!

At last we were readmitted. The lights dimmed, the sounds of a jungle faded up on the brand new sound system, and the Universal logo appeared. But the trademark globe looked like a deflated football. The film was being projected in the wrong aspect ratio. And not just slightly. It was almost unwatchably stretched, like the flat 1.85:1 images were being shown through a 2:1 anamorphic lens.Â

By the time the first scene was dissolving away to Bob Peck's cries of "Shoot her!" the problem hadn't been corrected, so I stepped out to find a member of staff. The senior person on duty claimed that the problem lay with the file supplied by the distributor, not with the projection. "There's nothing I can do", he insisted, while I goggled over my mask in disbelief.

At this point, had I not had this article to write, I would have gone home and watched the film on Netflix, or even on DVD. (There's that existential crisis again.) But I persevered, trying not to imagine director of photography Dean Cundey weeping tears of frustration into his beard.

Fortunately, Jurassic Park is such a great film that it could be enjoyed even in the face of such technical incompetence. A larger audience would have been nice, to enjoy the scares and humour with, though since screaming and laughing project dangerous droplets further, perhaps that's less than ideal these days.

Overall, I must say that I found the experience of going to the cinema less altered than many other aspects of life. I've got used to wearing a mask, so much so that I was halfway home before I remembered to take it off, and I normally avoid peak times so the emptiness didn't feel too unusual.

But with the rise in streaming subscriptions during lockdown, and the understandable caution that many feel about going out, cinemas will need to work much harder to get bums back on flip-up seats. The kind of technical troubles that the Light suffered tonight will only strengthen the case for staying at home, mask-free and pyjama-clad, where you can control both the virus and the aspect ratio.