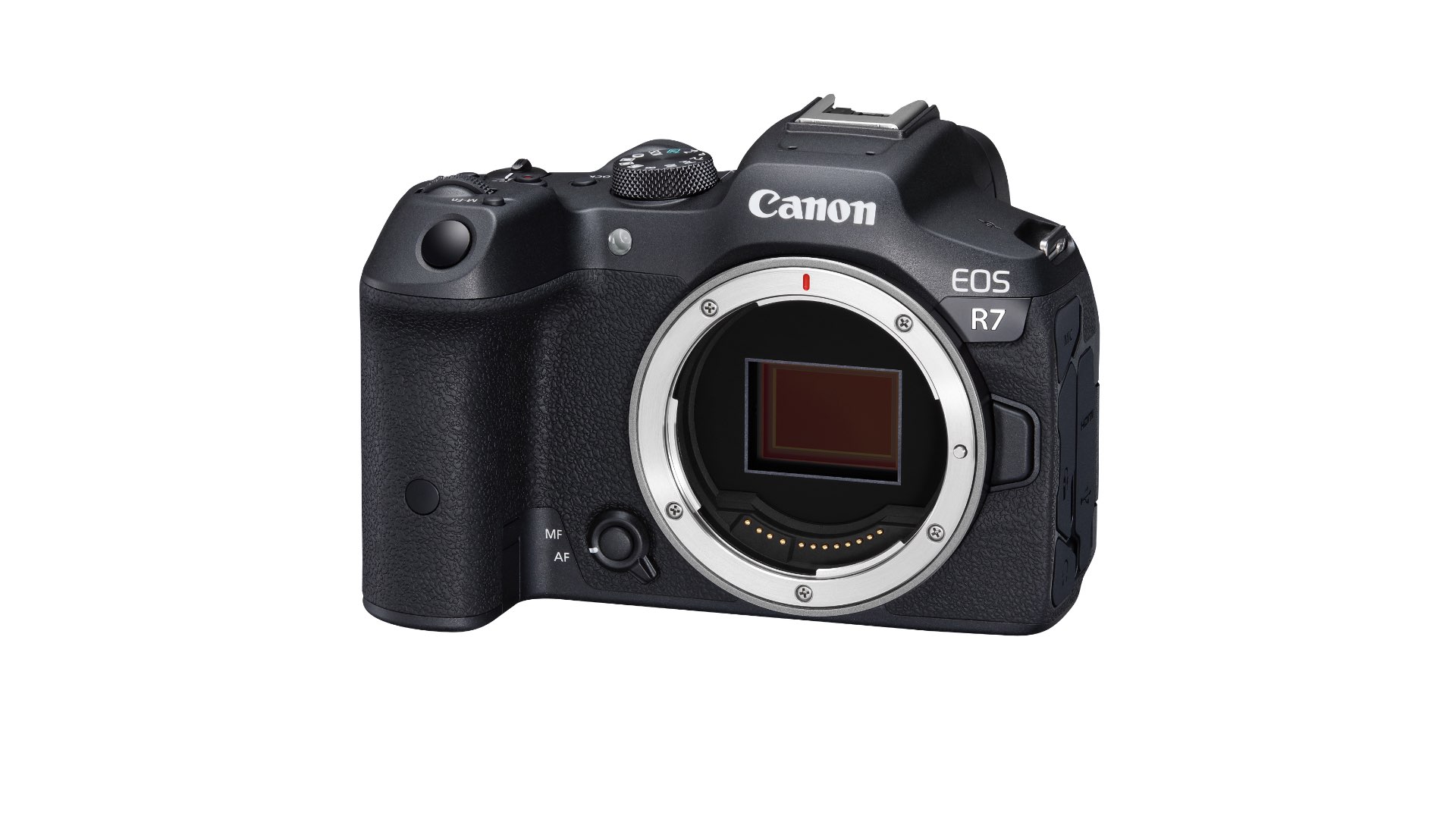 Canon has announced not one but two of its first APS-C EOS R System mirrorless cameras, the EOS R7 and EOS R10.

Both reflect their non APS-C heritage. Taking what Canon describes as ‘the essence’ of the EOS 7D series, the 32.5 megapixel EOS R7 is targeted at wildlife and sports photographers that need the added reach of APS-C combined with the speed and tracking autofocus inspired by higher models in the range. Meanwhile, and built for the next generation of EOS ‘double digit’ users, the 24.2 megapixel EOS R10 is an all-rounder capable of impressive stills and video performance. 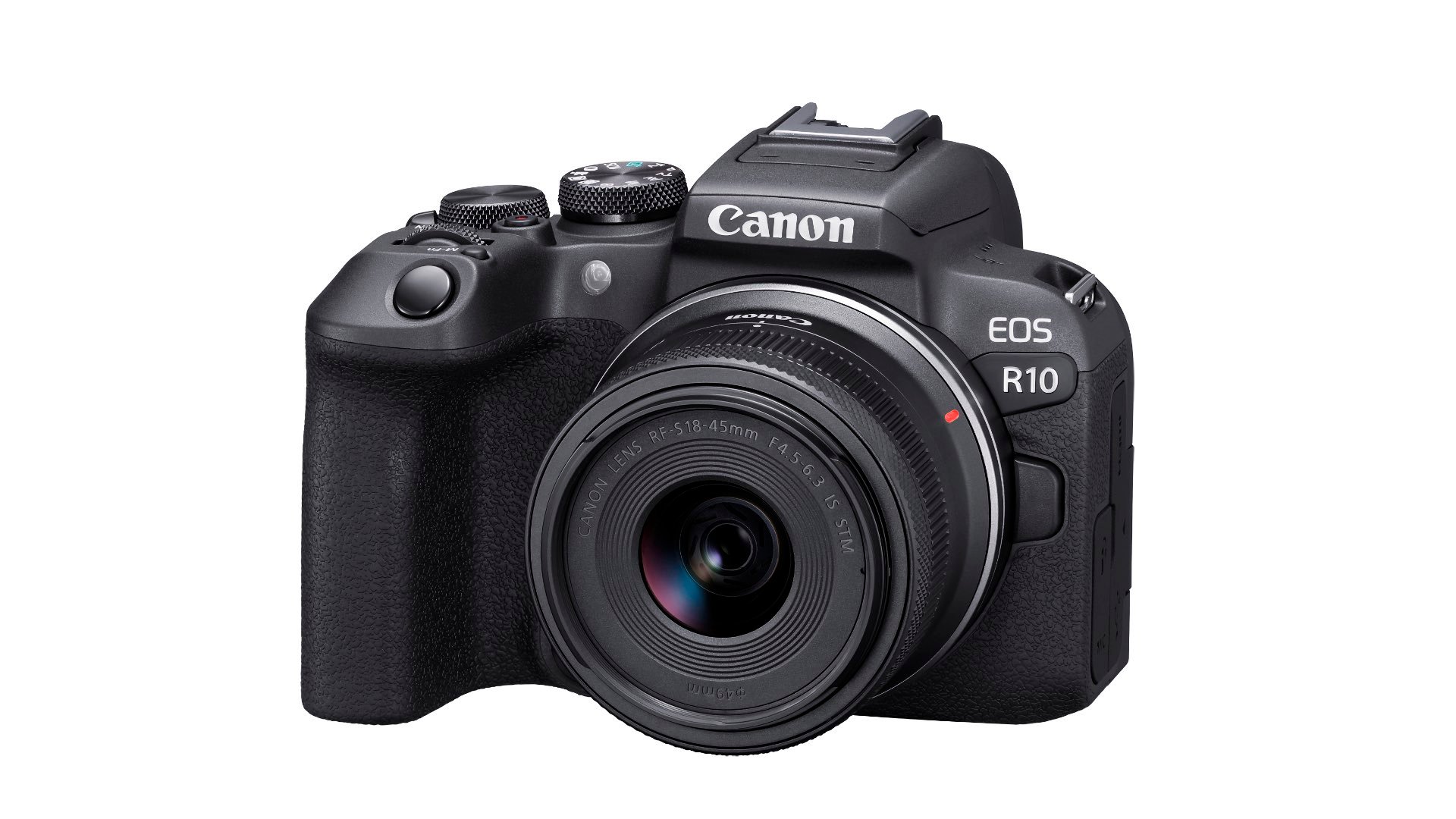 The new cameras share a lot of the same features, so we’ll run through them together.

Both the EOS R7 and EOS R10 (above) can shoot video in 4K 60p or 4K 30p, which is down sampled from 7K and 6K respectively. This can be output at HDR PQ (YCbCr 4:2:2 10-bit) in-camera, or via HDMI. The EOS R7 includes an additional 4K 60p crop mode to extend the reach even further. Both can record past an individual 30 minute clip limit, and can shoot 4K 60p for up to an hour. Both also support recording HDR PQ (YCbCr 4:2:2 10-bit BT.2020) movies that provide high dynamic range with minimal grading.

For those that want to push things a bit further, the EOS R7 is the first APS-C EOS to employ Canon Log 3 and Cinema Gamut. Both models support vertical recording and technologies to keep on-the-go movies steady - the EOS R7 capable of combining IBIS with optical and Movie Digital IS for improved stabilisation and the EOS R10 using data from lenses featuring Optical IS to maximise the effect of Movie Digital IS.

Both inherit the intelligent autofocus technology featured in Canon’s full frame models. Featuring deep learning and Dual Pixel CMOS AF II, users can keep track of subjects including vehicles, animals and people, with precise head, face and eye detection over 100% of the frame. Offering AF in low light down to -5 EV (EOS R7) and -4 EV (EOIS R10), both feature Touch and Drag AF, whilst the EOS R7 makes history as the first camera in the EOS R System to have a combined AF multi-controller and control wheel. This unlocks AF point control with fast and convenient setting and playback functions in one thumb movement or rotation of the dial.

For stills, both boast the fastest continuous mechanical shutter of any APS-C EOS camera at 15fps, as well as 30fps (R10) and 23fps (R7) electronic shutter. The EOS R7 offers a maximum of 1/8000th second mechanical shutter speed and 1/16000th for electronic shutter, effectively freezing fast moving objects whilst in motion. The addition of a 30fps RAW burst mode allows photographers and creators to work with the images captured during continuous shooting as a movie file, for simple frame selection. With pre-shooting mode enabled, they can also capture 0.5 seconds before the shutter is even pressed.

The collaborative In-Body Image Stabilizer (IBIS) in the EOS R7 joins the EOS R6, EOS R5 and EOS R3 in offering the world’s highest level of image stabilization of 8.0 stops. For the first time in EOS cameras, the IS system is used to level the horizon when the ‘Auto-level’ feature is enabled, and it also compensates for vertical shake when shooting in the newly added panoramic or panning modes. The newly designed 32.5 and 24.2-megapixel APS-C sensors within both EOS R7 and EOS R10 deliver sharp image quality even at distance.

The R7 and R20 weigh just 612g and 429g each, with battery and card, while the R7 has a weather resistant design for shooting in challenging conditions.

Naturally, the two allow users to explore Canon’s 26-strong (and growing) range of RF lenses, while with adapters they can also be used with EF and EF-S lenses for a seamless transition from DSLR and mirrorless. 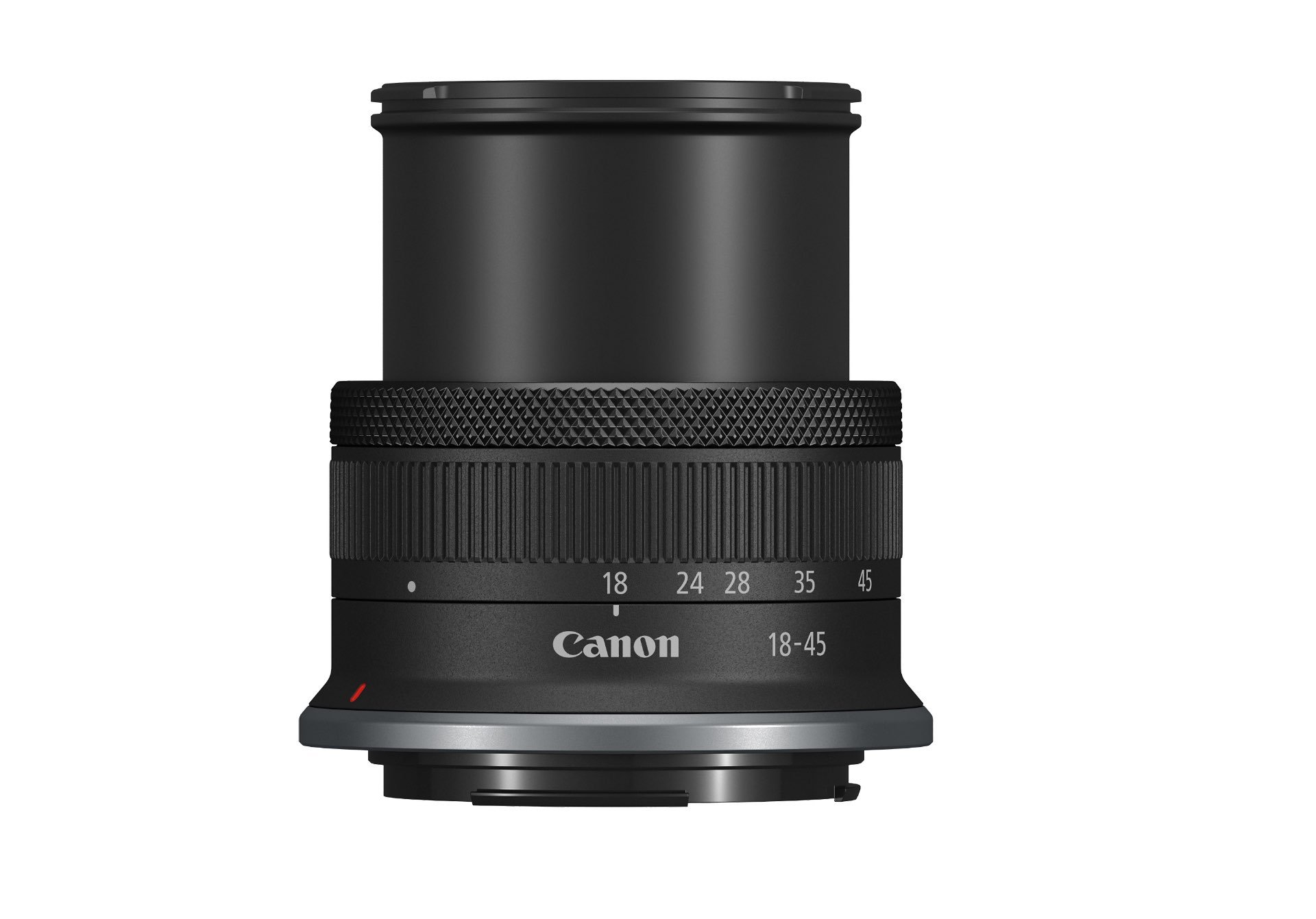 Talking of which, the new RF-S 18-45mm F4.5-6.3 IS STM (above) is one of those kit bag essentials, a multi-purpose lens for everyday shooting with a compact design and lens-retraction mechanism which makes it handy for travelling around with. It features a manual focus override and leadscrew-type STM for smooth and quiet movie autofocus. Meanwhile the RF-S 18-150mm F3.5-6.3 IS STM (below) is a high magnification zoom lens covering wide-angle to telephoto lengths and is capable of a maximum magnification of 0.59x in MF mode to explore macro photography in everyday scenes. 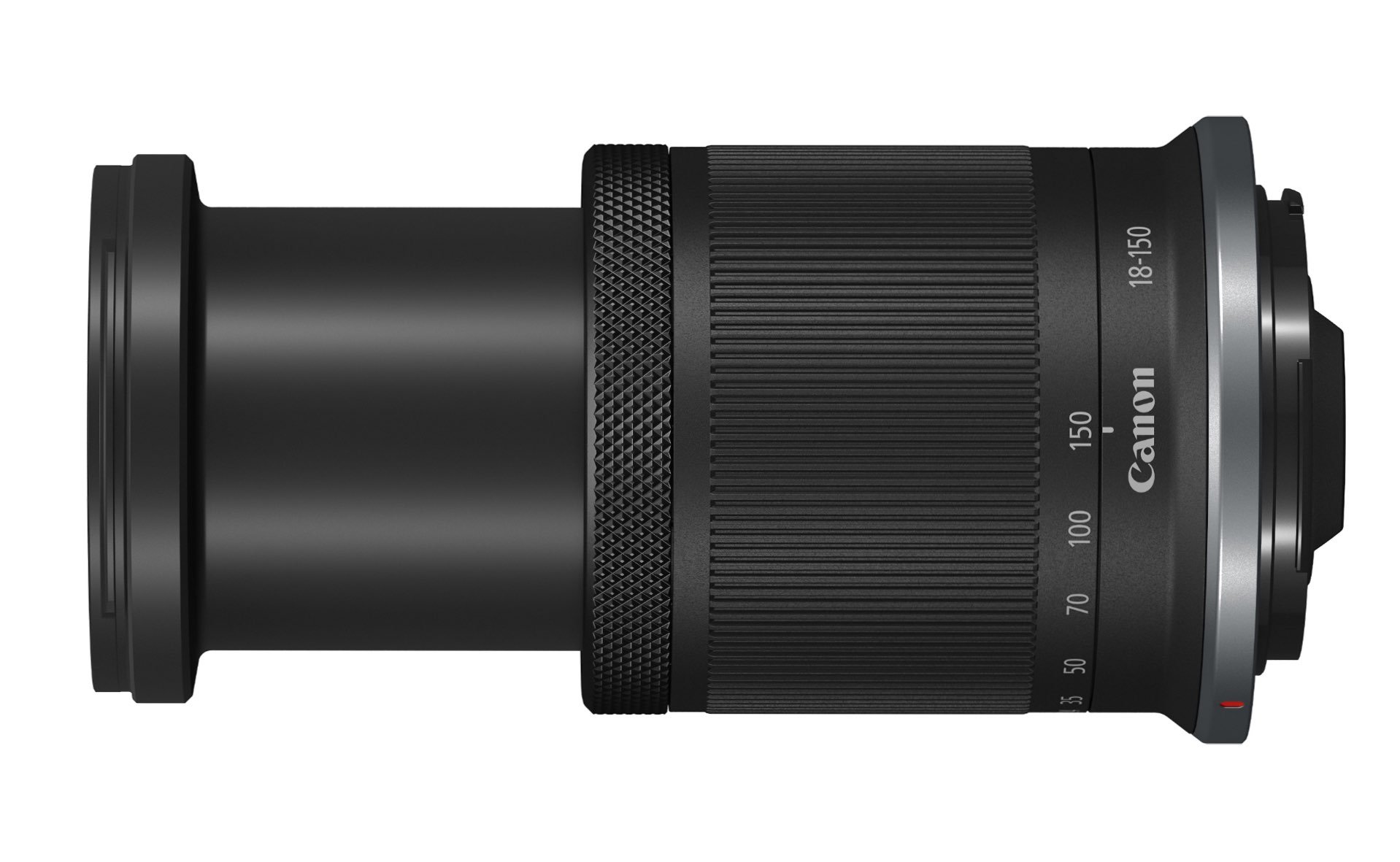 Both feature a 7-blade circular aperture. Working collaboratively with the In Body Image Stabilizer (IBIS) in EOS R7 and Movie Digital IS in EOS R10, these lenses are equipped with Dynamic IS and in-lens optical image stabilisation, enabling up to 7-stops of IS in the RF-S 18-150mm F3.5-6.3 IS STM and 6.5-stops in RF-S 18-45mm F4.5-6.3 IS STM..