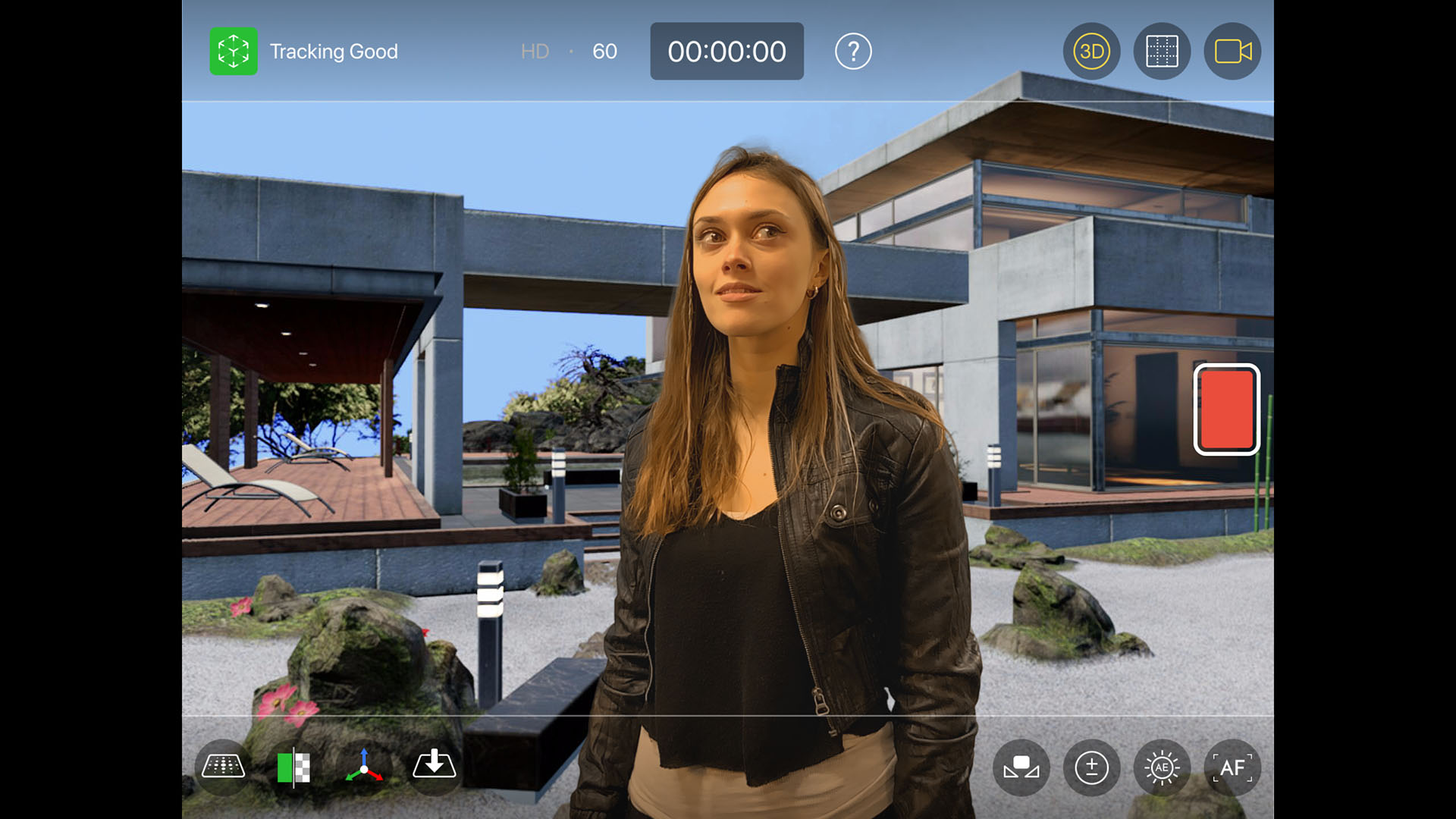 During Apple's Keynote that saw the debut of the M1-powered iMac and iPad Pro, an update to FXhome's virtual production app for mobile was revealed, CamTrackAR ver. 2.0. CEO Josh Davies discussed the new iPad Pro at the Keynote and CamTrackAR, and how it can help filmmakers and content creators transitioning into the world of virtual production.

In the era of COVID, many productions have gone virtual, relying on special panels and VFX to create environments and virtual sets, or even simply green screen. FXhome saw a need for an iOS app to help, and created and released CamTrackAR during the summer of 2020. The app allows filmmakers to record and capture camera tracking information while using an iPhone or iPad.

Version 2.0 of CamTrackAR has plenty of new features to make an iPad or iPhone a full virtual production studio. Content creators and filmmakers can import pre-built virtual sets and props into CamTrackAR, then place them throughout the shot in real-time, taking advantage of the device's LIDAR Scanner and Apple ARKit. It can be used as a pre-viz tool or the actual camera. 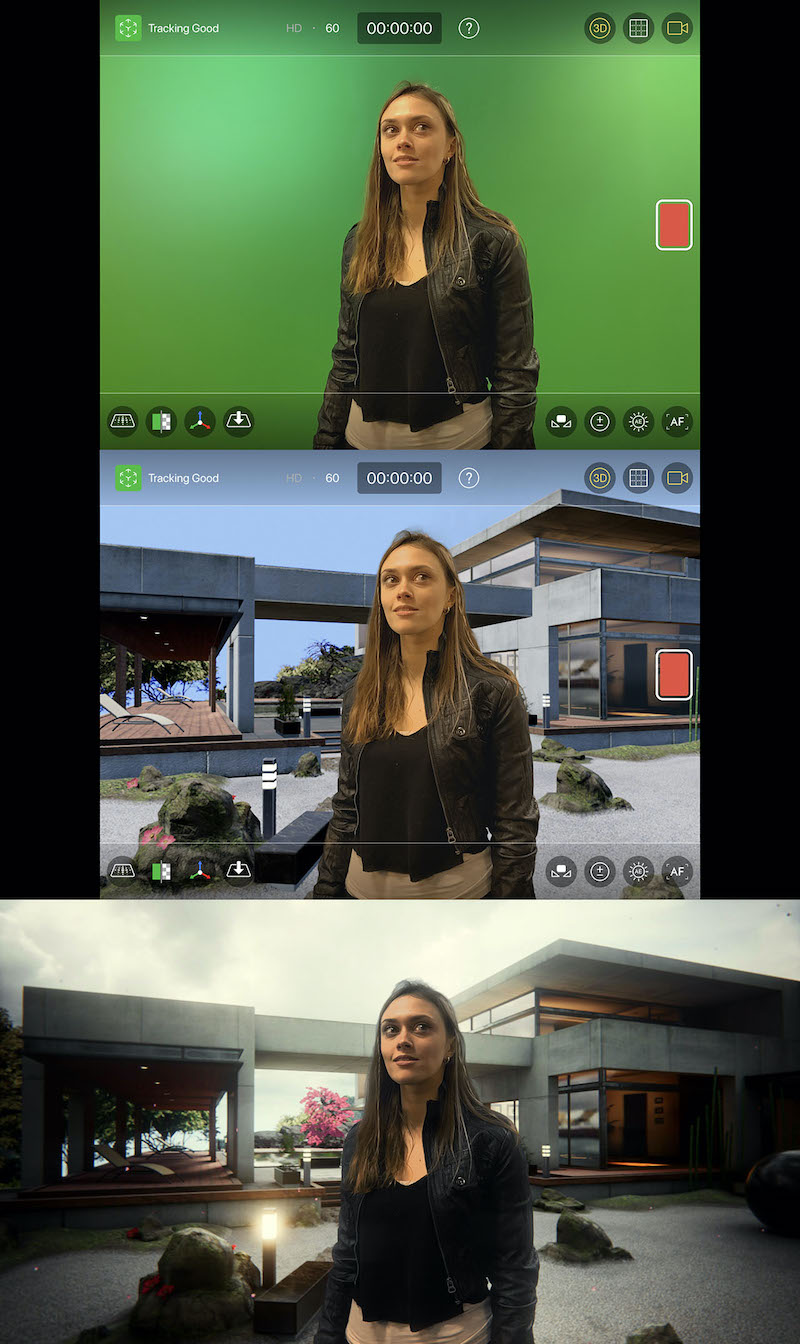 FXhome has updated the UI, making it even easier to work with CamTrackAR, in addition to adding new and enhancing existing features:

CamTrackAR 2.0 is free on the iOS App Store, and includes many of the great features listed above. For a one-time payment of $29.99 or monthly at $4.99, filmmakers and content creators will be able to take advantage of adding more anchor points for tracking and exporting to After Effects and other pro apps.

Learn more about CamTrackAR 2.0 at FXhome's site. Virtual production is very much likely here to stay, as it really began before the Pandemic, as producers and directors filmed the first season of The Mandalorian.

CamTrackAR, FXhome's other products, and apps like Blender and After Effects ensure you don't need a full-blown sound stage and massive VFX to film virtually.