What's the best type of camera for documentary? 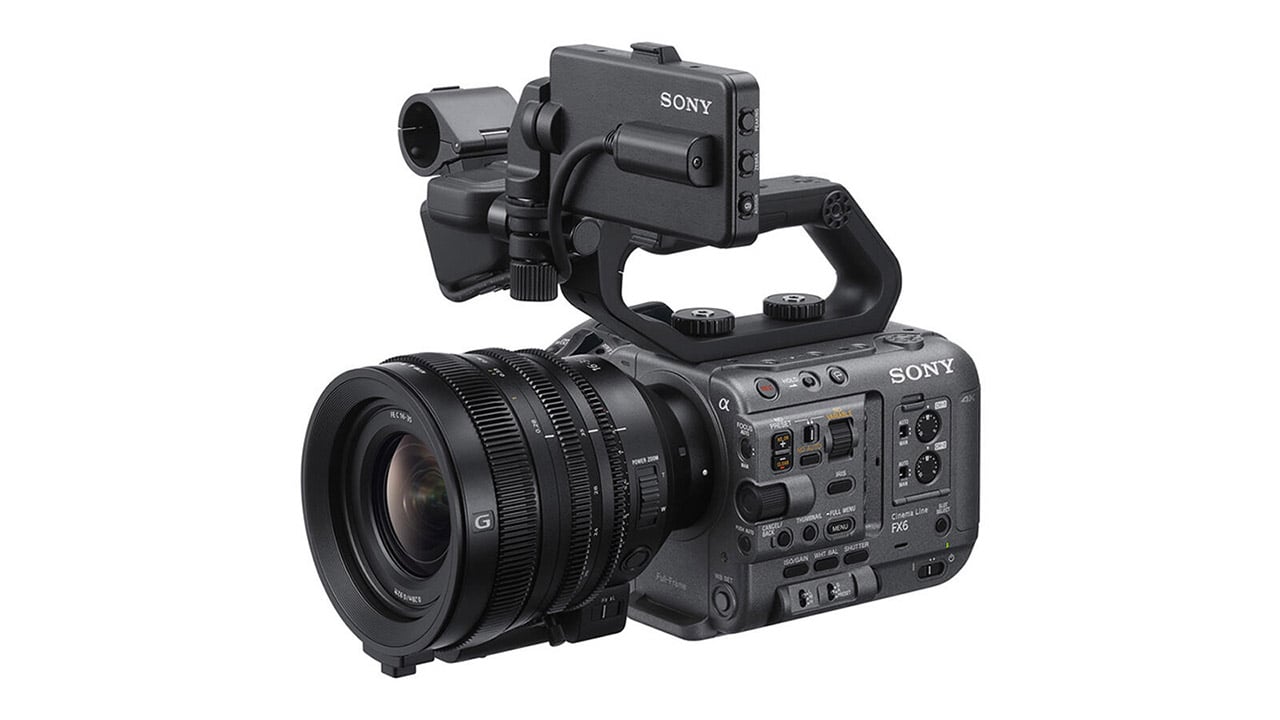 3 minute read
Nice and compact, the Sony FX6 could be a good modern documentary camera in the right hands.

Is there such a thing as the perfect documentary camera? Roland Denning dissects what options are open to the contemporary documentary maker.

There is a classic style of shooting observational documentary which developed with 16mm cameras in the 60s followed on by shoulder mount video cameras. It’s a style we are all familiar with: a handheld camera with a zoom lens giving you the ability to zoom in for details or to reframe, mobile enough for you to move and change angles and the ability to hold the camera high or low when necessary. It’s an approach that assumes the events that are unfolding in front of are not going to stop for you to change lenses and that you are going to be working with available light.

Ideally, it is a camera which is light, flexible, discreet and with a zoom lens with a range of at least 10-1. You don’t want to draw attention to myself, you want to pick the camera up easily, put it to your eye or hold it high or low. If you are working on your own, you might engage a subject in conversation and bring the camera into play as you are  talking to them. A rig or a gimbal just won’t work in this context. You want to be able to fade into the background when necessary and be ready to shoot at all times.

Of course, this is not the only form of documentary. Great docs are made that consist entirely of carefully framed interviews and archive material, or fixed-rig cameras or action cameras, but the observational style is, for me, the definitive form. 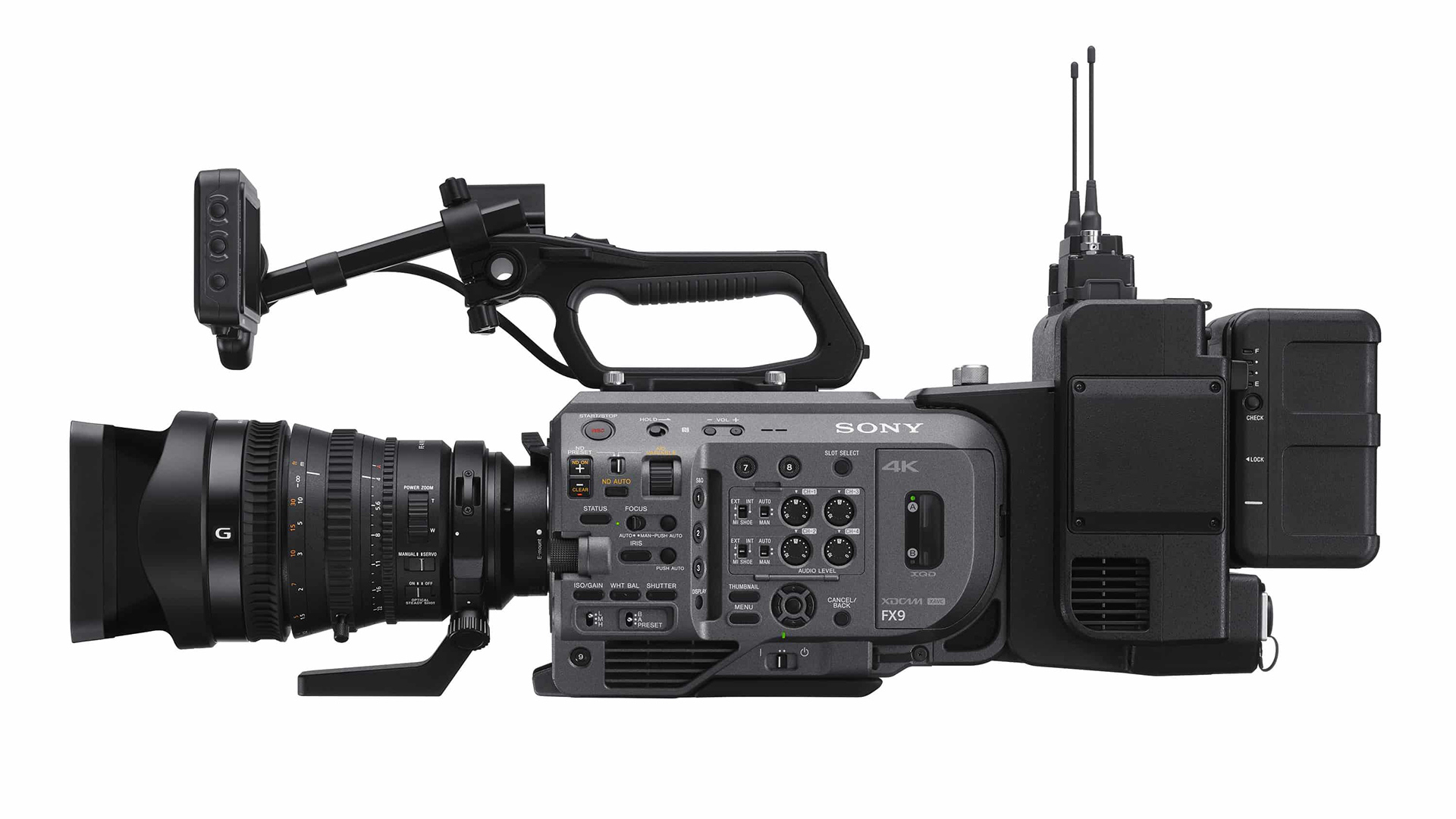 The Sony FX9, an option for the modern documentary maker who prefers the large sensor look.

The move to large sensors

The last decade has seen a move to larger sensors. Let’s demystify the large sensor: they do not have magic qualities, they simply mean you work with longer focal length lenses for the same angle of view, and thus Depth of Field decreases. Shallow DoF separates your foreground (your subject) from the background and has the additional effect of making your foreground look sharper. It’s the difference between the look of 16mm and 35mm, between multi-camera studio TV and the movies, between amateur video and professional formats, which is why some consider it ‘cinematic’. In addition, those who started shooting video on DSLRs were shocked by how small even the traditional movie gate was (APS-C in stills terms) compared to the frame size of stills cameras and demanded ‘bigger’. And for many purposes, shallow DoF is great. But for observational docs, it can be the last thing you need.

In observational documentary often you want to put the subject in context, not to isolate them from the background. Shallow DoF makes focussing a pain and sometimes, in real-world situations, impossible (yes, autofocus is great these days but it’s not really the answer). In the 4K world a S35 sensor, increasingly regarded these days as ‘not that big’ will restrict you to, at best, a zoom lens that is no greater than 6:1 and no faster than F4. That’s just not good enough for the classic observational style.

In recent years the workhorse of the TV documentary has been a S35 camera, like the Sony FS7 (or latterly the FX9) and the Canon C300. These are great cameras, but they don’t quite fit the bill for observational docs. The traditional 2/3” sensor, B4 lens, shoulder mount 4K broadcast camera still exists as there is still a market for them among broadcasters but, by modern standards, they are heavy and surprisingly expensive (you can pay £20k for a body alone). 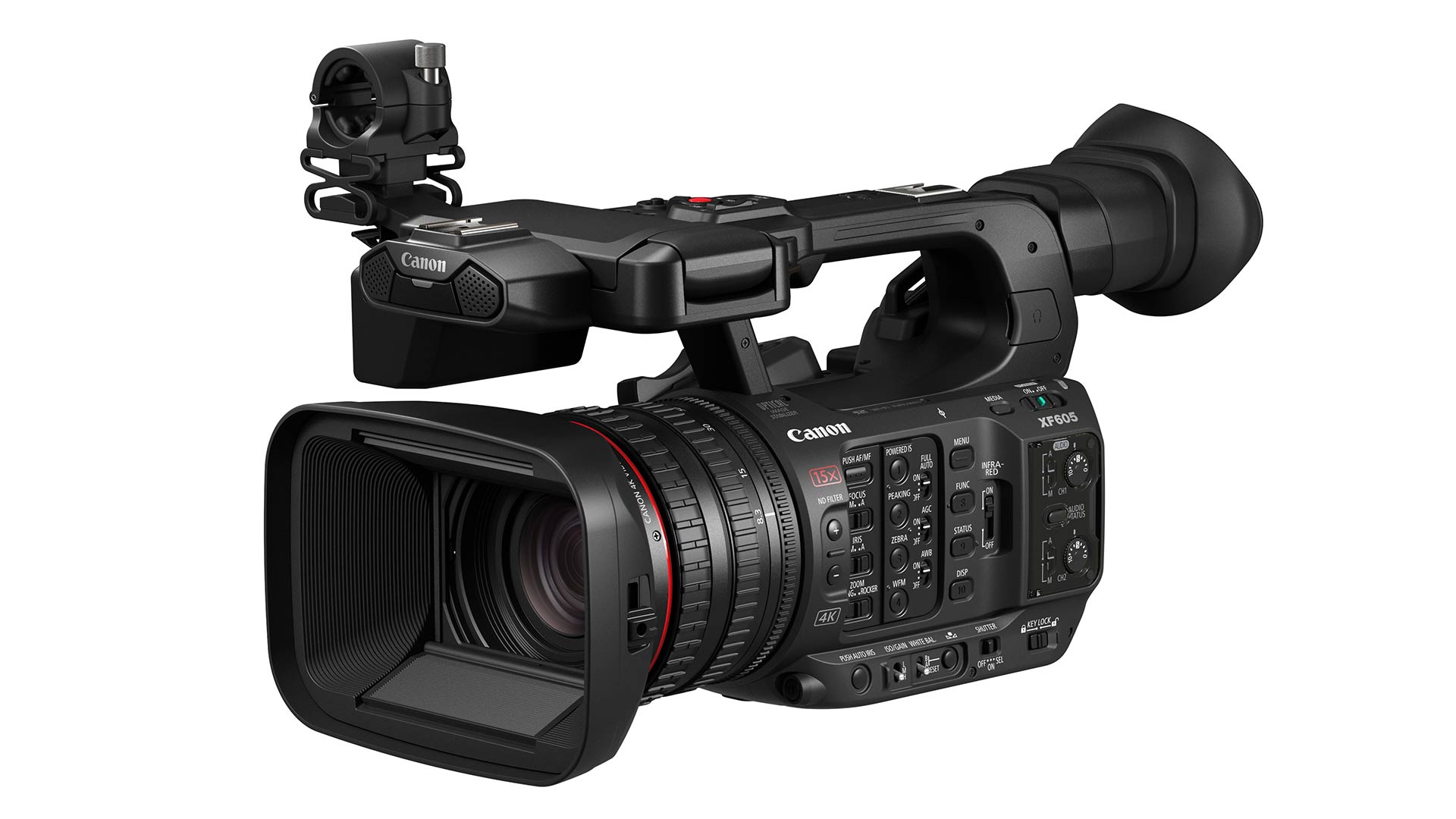 Don't discount camcorders. They are often perfect for the job.

The alternative, at a fraction of the price because it is aimed at a very different market, is the handheld camcorder with a built in zoom lens and a chip size of around 1” – cameras like the Sony Z90, Panasonic AG-CX350EJ and the Canon XF605. In this realm you can get a 15:1 zoom lens, built-in NDs and stabilisation and broadcast quality 4K log.  Aspiring filmmakers don’t seem to take these cameras seriously enough – perhaps because you can’t change the lens, perhaps because they look too much like, well, camcorders.

As I mentioned already, interviews make up a large part of many documentaries, but here we have very different needs. Shallow depth of field becomes a great asset - you probably want to throw the background out of focus since generally it is a distraction from your subject. Assuming the camera is on a tripod, ergonomics become a lot less important. And you probably don’t need a zoom lens, unless you are accustomed to the old TV style of quickly reframing to enable a cut (today people are more likely to simply zoom in on the frame – assuming your camera frame size is greater than your delivery size - or make use of a second camera). Here, the mirrorless/hybrid/DSLR becomes entirely appropriate – even those lenses designed for stills rather than movie cameras are not so problematic.

The range of cameras available to us today is fantastic and all professional cameras are capable of fantastic pictures (if your pictures aren’t fantastic, don’t blame the camera). Increasingly, the answer is not to look for a camera that does everything you want but two, or perhaps three, cameras for different situations. If they are from the same manufacturer it should be easy to match the pictures. Ignore people scorn your lightweight camcorder because it is not big enough, or your mirrorless stills camera because it is not a ‘proper’ video camera. Your style of shooting should determine the camera you use, not the other way round.