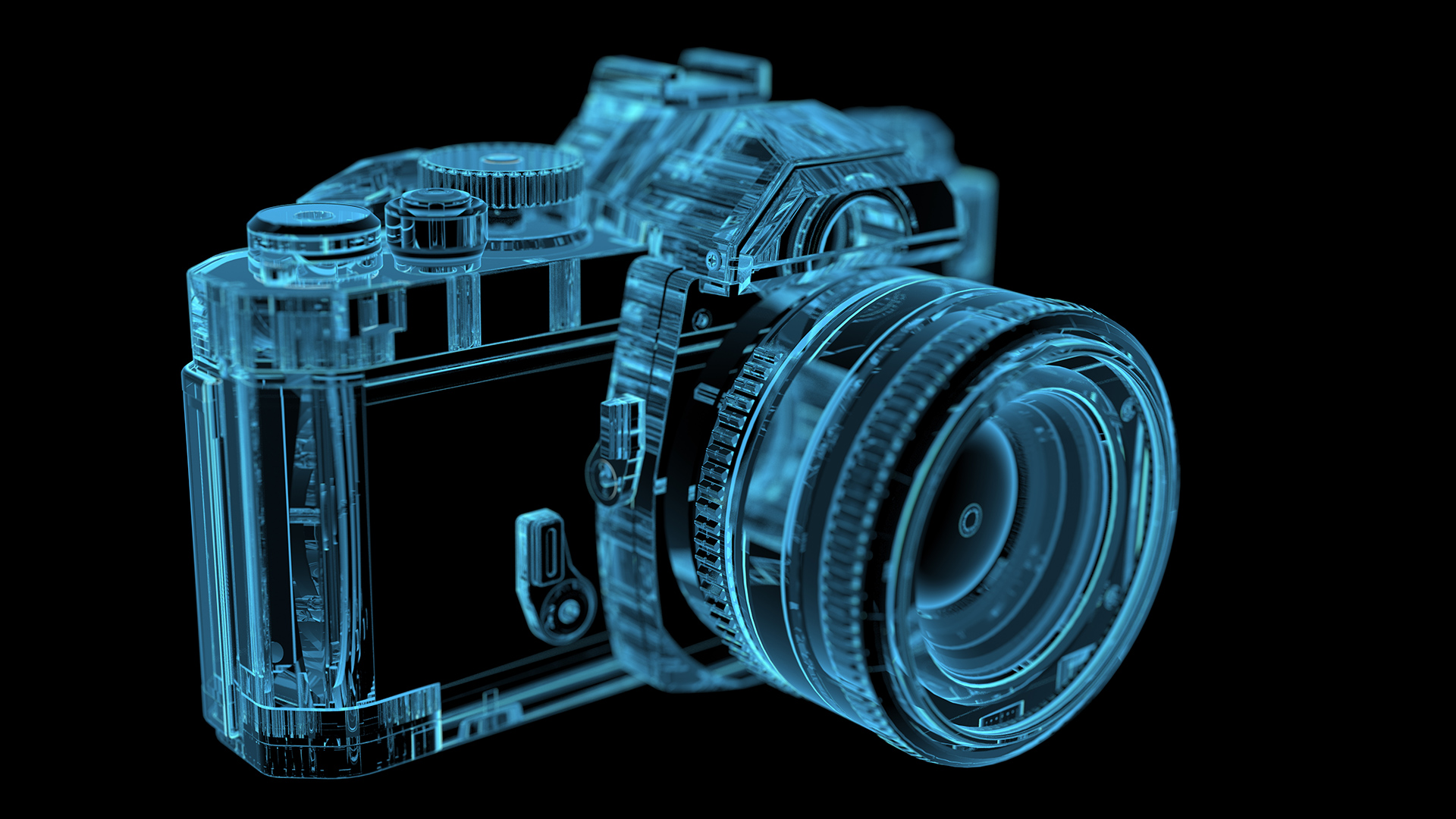 Do patents in the video world work as they should? Image: Shutterstock.

Patents are generally a good thing, until they aren't. Here's one take on why we should perhaps question whether the patents system is working as it should.

People having ideas is a good thing, and worth encouraging. Most people also agree that anyone who has a genuinely innovative idea probably deserves a limited period during which other people aren’t free to copy that idea.

The problem is that the patent system can be gamed, and has been. The worst problems are pretty obvious. For a start, there’s a whole profession of writing patent claims which aims to create the least-specific patent possible, in order to claim that the owner invented (and can thus charge for the use of) the entire universe, but simultaneously without being so lacking in specificity that patent examiners will refuse to grant it. People buy patents they don’t know how to use and have no intention of using simply for the privilege of charging other, more inventive people to use them, a grim tax on innovation that’s hard to justify. And, perhaps worse of all, patents are sometimes granted on things that most people would agree had already been thought of, or that would have been obvious to anyone who needed them.

All that probably wasn’t the intention of the people who came up with the concept of patents in the first place.

The problems we encounter because of this are typified by what happened to HEVC, or H.265, which I’ve written about before. In short, the idea was to create an upgrade for H.264 which leveraged improvements in electronics to do more complex compression and decompression work, creating something that packs better pictures into the same file size. H.265 is present in a lot of cameras, but its uptake was greatly slowed by patent issues. A consortium, MPEG LA, exists to administer patents owned by member companies. For instance, in 1997, MPEG LA administered 100 patents relating to MPEG-2. By 2013 that number had ballooned to over a thousand, which is a lot of innovation to assign to something which by then had been public for sixteen years. By June 2013, the number had fallen to less than 500 as various patents expired, although the license fees remained the same.

MPEG LA (which actually has nothing to do with the The Moving Picture Experts Group) has been described as the first patent pool. In some ways it’s a fine enough idea, since people who need to license the patents have a single port of call. However, there have since been instances of individual companies buying up large numbers of patents with the intent of making money out of licensing them. Sometimes that’s a legitimate, if economically inefficient, business model. Other times, though, there has been some suggestion that some large, powerful, well-funded organisations have bought patents cheap on the basis they weren’t being used, and then engaged essentially in legal bullying of smaller organisations whose ability to defend patent claims has very little to do with the validity of the claim, and a lot to do with their ability to keep paying vast amounts of money to lawyers.

That’s not very good for innovation.

That’s sometimes not the case with camera technologies. Many patents are held by organisations that legitimately thought up new things and implemented them. The questions are then about novelty and obviousness. Like all legal terms, these really require professional help to interpret properly, but the general idea seems to be fairly instinctive. Patents should protect new ideas, not things that already exist, and the thing that is protected should not be something that would have been obvious to anyone working in the field.

This is where we encounter Apple’s attempt to invalidate some of RED’s patents, broadly those covering recording recording compressed raw in cameras. One of the interesting things about that is why Apple is interested in recording compressed raw in cameras; presumably it relates to phones, which would make a certain amount of sense. What, after all, is the point of taking Bayer sensor data, interpolating RGB out of it, then compressing the result? 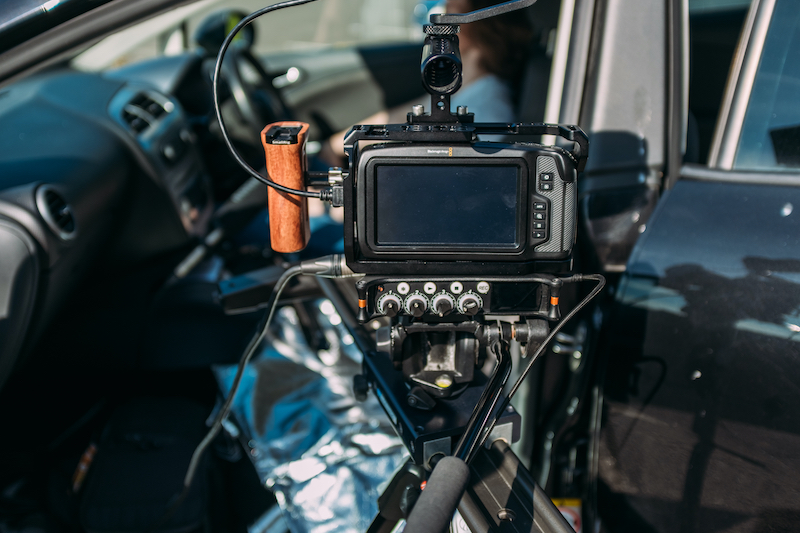 Patents are a sticky business when it comes to raw recording. Image: Shutterstock.

Either way, the argument was not that RED’s patent covered something obvious, even though there was nothing new about lossy compression of video, or Bayer data, or the desire to fit lots of footage on a limited-capacity flash card, nor the algorithm actually used. Whether combining those things to create a product fits a legal definition of “obvious” or not, some people might question whether as a matter of instinctive natural justice it ought really to be a patentable innovation. The actual argument used against it concerned definitions of terms and referred to some earlier patents (including one, US9565419B2, attributed to Silicon Imaging’s Ari Presler) which, it was claimed, might affect the novelty of RED’s claims. Apple lost, although Red has made a lot of conciliatory noises since suggesting there need be no bad blood.

It’s been suggested that patents on the recording of compressed raw in camera are the reason behind some of Blackmagic's BRAW features, particularly the fact that it does at least some of the demosaic work in camera. This has been sold as – and arguably is – a feature as much as a legal workaround, although it really serves to highlight the fact that “raw” is not a controlled term and as with so much in camerawork, the only way to find out how well things work is to try it. While a lot of camera companies record raw in camera, the only other major example of compressed raw is, of course, Atomos, which does not generally get involved with in-camera recording and so skirts the issue.

One company that perhaps didn’t skirt the issue was Kinefinity and the Mavo range. The company had announced ProRes RAW on the high-spec Mavo Edge 8K, but has recently admitted the feature will be missing on the first version, and has removed cinemaDNG and its own KineRAW option from existing cameras.

There are a lot of reasonable interpretations of all this. Perhaps the most honest question, regardless of what the courts have held and the rights and wrongs of who invented what, is whether the patent system is currently fulfilling the purpose most people probably assume it should.