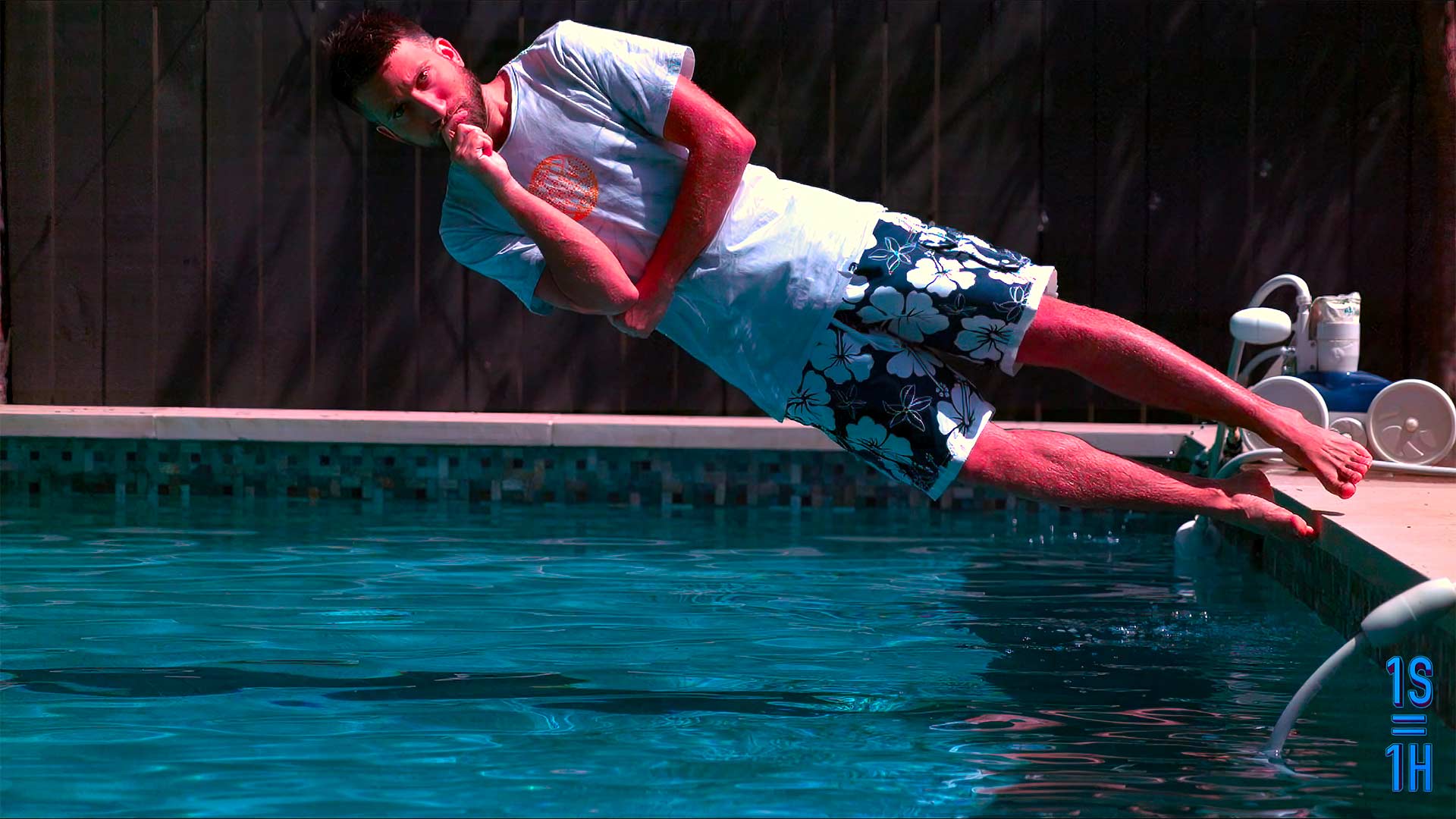 The Slow Mo Guys latest video takes slow motion to the extreme with a Phantom TMX 7510 at 90,000fps, making one second last an entire hour.

The Vision Research Phantom TMX 7510 is capable of some intense frame rates. Clocking in with a minimum of 100fps, it can reach an absolutely mind-bending 1,750,000fps in its lowest pixel binning mode. Admittedly this does reduce resolution somewhat, with a picture measuring 640x64 pixels.

However, it can still produce higher resolution results at lower frame rates. While it is likely that the camera was primarily intended for scientific analysis, these modes are still more than good enough for an entertaining YouTube video. This is precisely what the Slow Mo Guys have gone and done with it.

Filming at 90,000fps - it's not clear at what resolution - Gav films everything from himself falling into a swimming pool to macro shots of a match head being lit. It turns out that when 90,000fps is played back at 25fps, one second equals one day. Don't worry, though; he doesn't show the entirety of each clip. However, he has uploaded one if you want to watch one. Instead, he slows down the footage at interesting points, revealing a world that looks more like something from a Matrix Bullet Time sequence. In total, he ended up with around three weeks of footage on his drives. Try and comprehend that for, if you pardon the pun, a second. That really is an incredible amount of data to wrangle.

This video isn't the slowest speed that Gav has filmed at. For example, recently, he filmed a wine glass being shattered by sound at 187,500 fps using one of TMX 7510's much lower resolutions. However, this most recent video shows us the world at what we could accept as a perfectly reasonable resolution.

Enjoy the video below.