Virtual production was happening at Pinewood 75 years ago 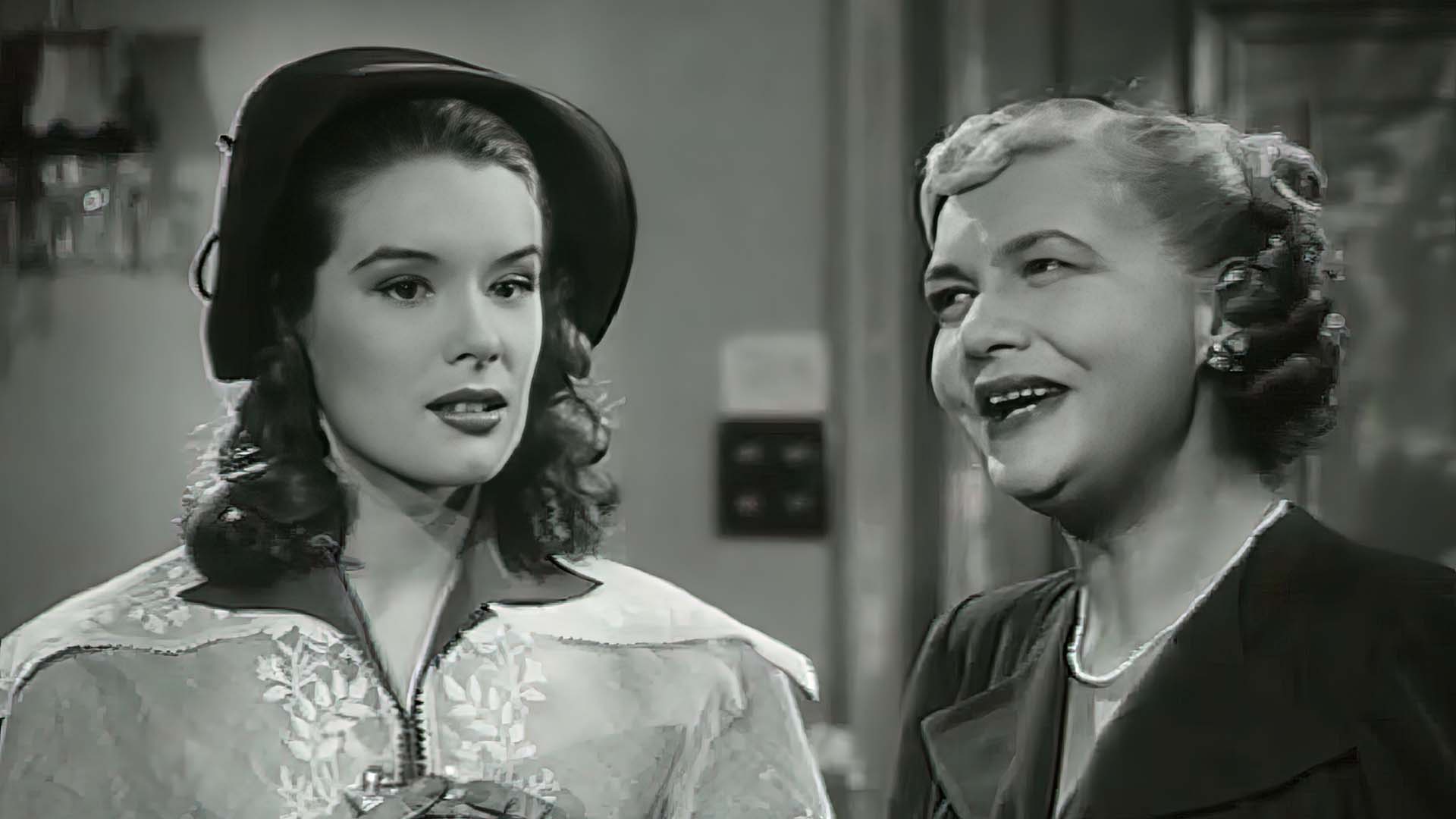 Roland Denning takes a dive into one of the earliest known examples of what we could call 'virtual production' back in 1949. David Rawnsley's Independent Frame system.

Really? Well, sort of. I am referring to Independent Frame, a system devised by production designer David Rawnsley in the late 1940s. In post-war britain, studios were under great financial pressure and, at the same time, there was a dearth of movies to fill the screens. Hollywood had imposed a temporary boycott on export of films to britain in reaction to a 75% duty the british had levied on foreign films in 1947. Rawnsley himself had an impressive cv, working on films such as powell/pressburger’s 49th Parallel and One of Our Aircraft is Missing and David Lean’s In Which We Serve.

Independent frame was actually a cluster of technologies and strategies. The principle was that by carefully storyboarding films and making extensive use of back projection, movies could be made on an assembly-line system with the minimum of outside location work and costly travel. An improved back projection technique was at the heart of it, but it was accompanied by other new techniques: sets that could be built on and moved around on wheeled hexagonal rostrums with lights and reflectors on rails that could be easily repositioned. Key to it all was “a scheme of pre-planning every shot in a picture” by using charts which recorded camera movements, the movements of the actors, models and storyboards. Sets, props and perspectives were conceived and built as a unit.

As important as the introduction of colour and sound?

What might seem like a cut-price way of churning out movies was actually lauded by Michael Powell, one of the greatest British directors of era, who called it “a revolution...a big step forward” with “consequences as far-reaching as the introduction of colour and sound.”  Perhaps powell appreciated it so much was because the system was dependent on a very graphic, pre-visualised approach; simplified sets had the potential for stylization via emphasis on shadows and props that could become “part of an overall system of imagistic substitution”.

Most accounts claim that only four (rather undistinguished) features were actually completed using independent frame:  Warning to Wantons, Floodtide, Stop Press Girl and Poet’s Pub, all made in 1949 at Pinewood, although some historians add another couple more made in 1950, and Rawnsley himself carried on using some of the IF techniques on subsequent films.

We are low in detail about how it actually worked, and it is hard to determine 70 odd years later how much of if was down to particular technological advances and how much was a co-ordinated strategy with thoughtful pre-visualisation. Perhaps the wheeled rostrum ensured that the camera was always square-on to the back projection screen, assuming it was easier to turn the set than it was to move the back projection apparatus. There must have been some secrets in there for powell to be so impressed.

One of the key things about the films made using if is that they weren’t obviously special effects movies. Looking at a film like Poet’s Pub (you can view the whole movie on youtube, if you really insist) the use of back projection is frequent but seldom obvious (particularly, one assumes, to a 1949 audience). It was used not because it made the impossible shot possible, but because it made the possible shot cheaper and faster to shoot. It becomes a tool of production rather than a ‘special effect’.

The decline of independent frame

Independent frame did not last long. There was talk of the unions being very unhappy with the loss of work (allegedly rawnsley’s innovations were ‘widely ridiculed by pinewood film crews’), and perhaps the savings weren’t sufficient to shift producers’ established ways of working. Back projection itself began to be rejected in favour of travelling matte techniques (the film equivalent of chroma key, shooting against blue, green or yellow screen). With travelling mattes backgrounds could be changed or chosen in post – unlike back projection and, ironically, the huge led screens now associated with virtual production.

Rawnsley moved on from the movies to ceramics, setting up chelsea pottery in london with his wife in 1952, later moving the business to the bahamas and then mexico. He died in Capri of a heart attack in 1977 taking many of the secrets of the independent frame with him.

The film that inspired Dr Evil, a look back at You Only Live Twice