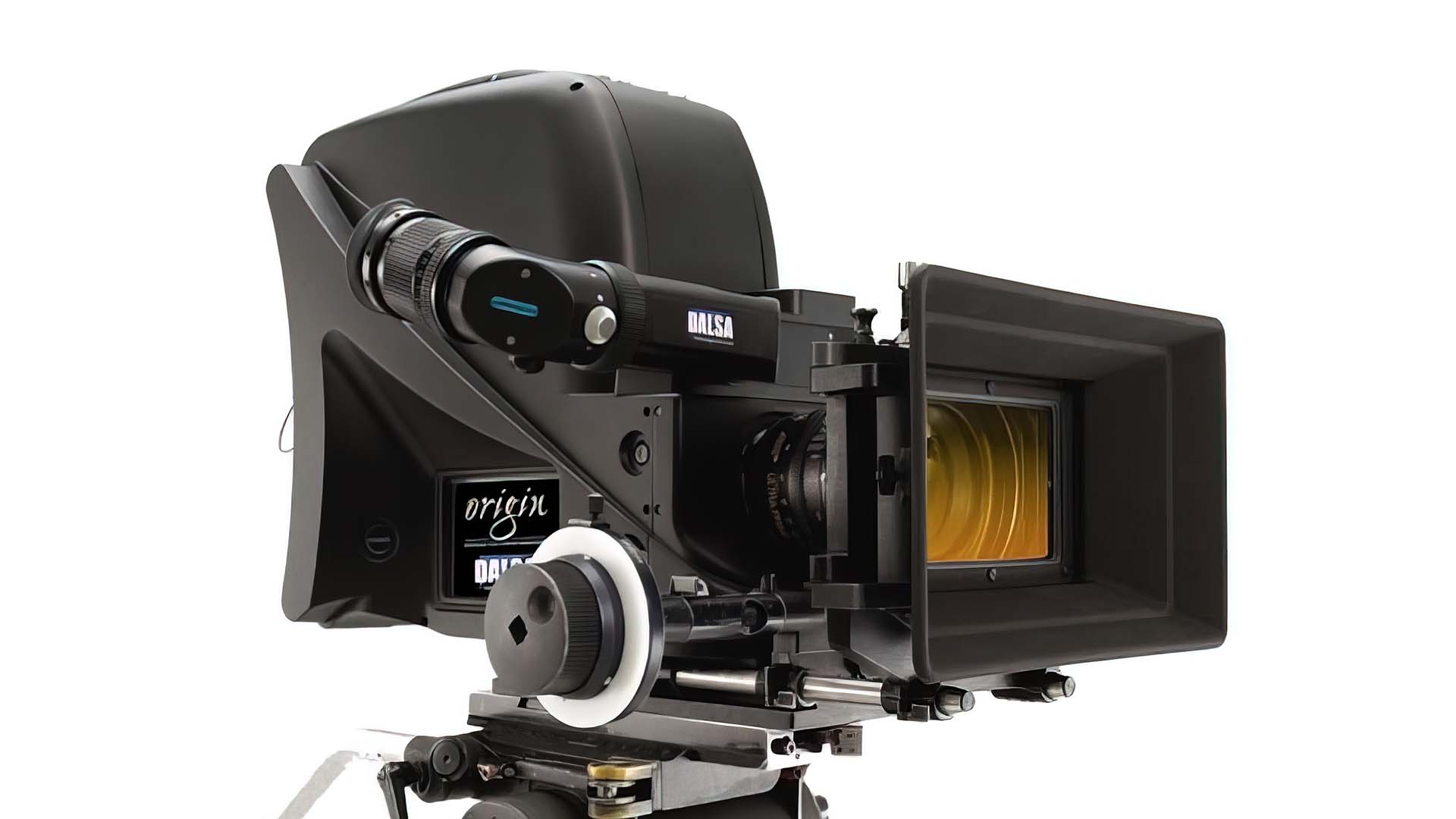 A new video has been released chronicling the development, and ultimate demise, of the Dalsa Origin, one of the first large sensor digital cinema cameras.

The Dalsa Origin made it's debut at NAB 2003 and it was the first commercially available 4K cinema camera. It was a camera that was far ahead of its time, and promised a revolution in film production. Alas, this was never to be the case. The Origin suffered from numerous manufacturing and quality control issues, as well as being absolutely huge.

The Origin required a huge server to be carted around with it in order to record footage, and that, combined with the size of the camera itself made it grossly impractical as a whole. With all that said, there are still people who praise the image quality from it on a good day, and indeed watching well lit footage from it now would suggest that they aren't remembering through rose tinted brain cells.

The Dalsa Origin eventually faded into history, but it played a hugely important part in the development of the modern digital cinema camera. With that in mind, YouTube channel Frame Voyager, has produced a well researched and put together video telling the story of the device. It's worth checking out the channel's other videos in its Abandoned Cameras series, too.