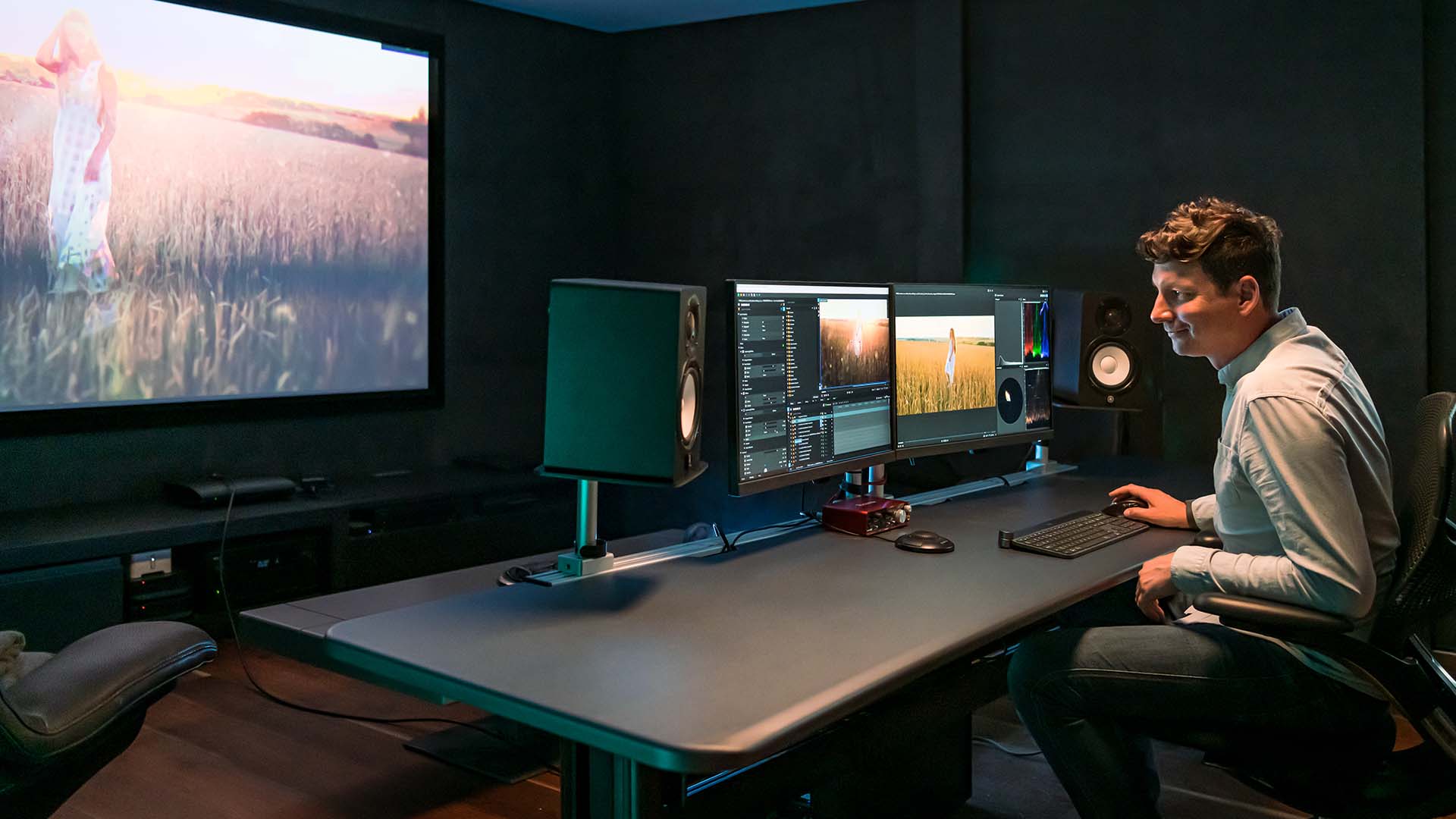 When VEGAS Pro 19 was released last summer, the company said they would stay busy developing the ubiquitous NLE, and it's delivered on that promise. The latest update includes some new features and improvements, but the biggest one is Apple ProRes support. Let's take a closer look.

Since launching VEGAS Pro 19 in August 2021, the team has released updates in the fall and New Year 2022, which included improved Optical Flow slow motion and several other new and improved features. The latest "significant update" brings long-awaited support for Apple's ProRes, one of the most popular and in-demand formats.

Other new and updated features include:

The update is available now for VEGAS Pro 19 users. The team behind VEGAS Pro will continue their commitment to working on new features and improvements. You can learn more about the latest updates and the three different options, which include VEGAS Edit, VEGAS Pro, and VEGAS Post, at VEGAS' website.