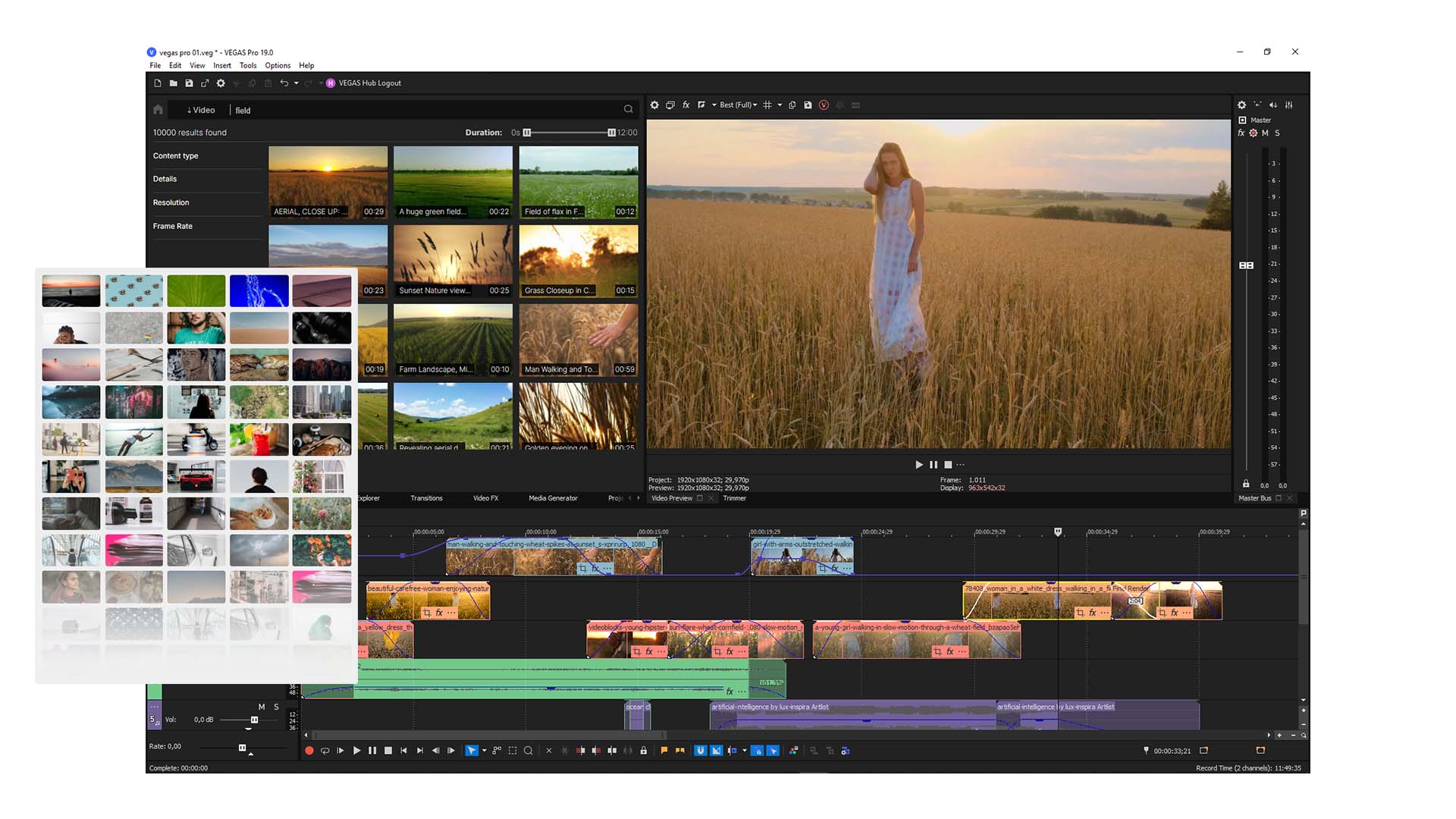 Since the successful launch of version 19 last summer, the team behind VEGAS has committed to release updates and new and enhanced features more regularly. The first update dropped in the fall, and now Magix has unveiled a new update, which includes new features and more improvements.

Some of the biggest new features of VEGAS 19 was a new and streamlined UI, audio and video content connected to the cloud, and an affordable subscription model. The first update improved Optical Flow slow motion and moved OpenVino AI to ver. 1.4.

The January 2022 update includes a new transition type based on the GL Transitions Package, access to the Smart Upscale plugin through the Deprecated Features tab, the ability to save RAW companion files when creating a Project Archive, and many other new features and improvements. See below for the full list.

If you’re a subscriber to one of the VEGAS Pro tiers, which includes VEGAS Edit, VEGAS Post, and VEGAS Pro, the update is available now. Visit the VEGAS site to learn more.