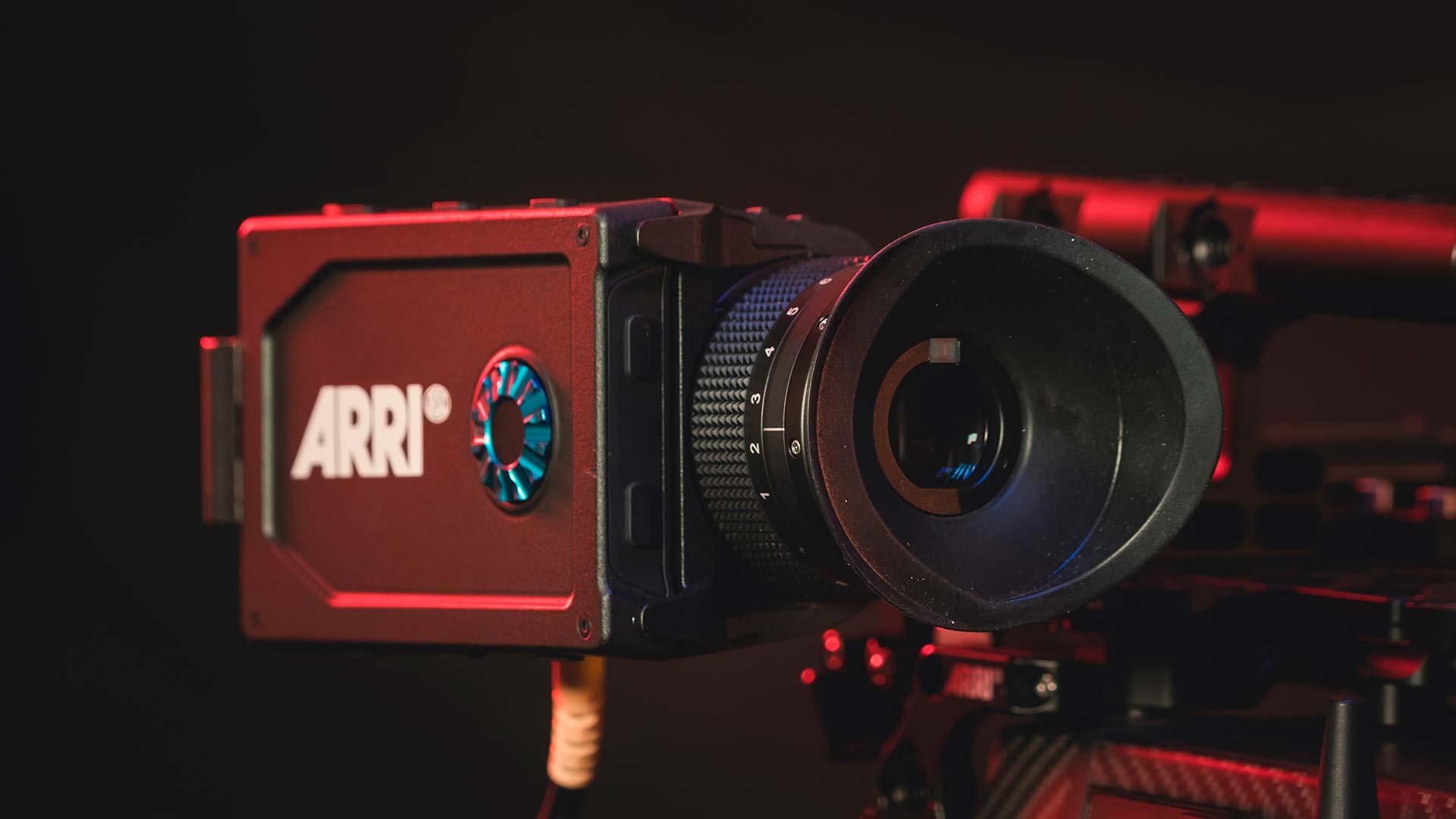 2 minute read
The film and video production industry is going through a boom. Image: Shutterstock.

The film production industry is going through a boom right now, but the current fear over the current lack of studio space being a long term issue may well be misplaced.

The Guardian this Saturday printed a piece by Mark Sweney titled “UK needs to build more film studios or risk billions in spending going overseas.” The gist of this article is that there are currently a lot of big productions shooting in the UK which require space, and relies on the testimony of Chris Berry, a director at property company Lambert Smith Hampton, to suggest that the UK needs 2.3 million square feet more stage space by 2033.

Berry is, reportedly, a specialist in the media sector, and Sweney is described as The Guardian’s media business correspondent. Presumably, then, both of them are aware that the current massive boom in production is hugely contingent on all of the production that hasn’t happened for the last two years.

It’s global; everyone from crewmembers to equipment dealers to manufacturers report that people, kit and facilities are being booked, bought and occupied at almost literally unprecedented rates, but most of those people are realistic about the long term. The British Film Institute reports, according to that the end of 2020 saw the second highest spending ever on film and TV production. Well, of course it did. Nothing had been made for a year and a half at that point, and the likes of Netflix were getting desperate as dust settled on their EPG.

Desperate? Yes, because the business model relies on constantly attracting new subscribers, which was starting to get a little trickier even before the pandemic. All the companies can do to attract subscribers is offer good content, but it gets worse. We’ve touched on this before, but even in 2019 it was already pretty clear that streaming distribution had become a battle, a war in which companies attempt to grow their userbase by outspending one another on spectacular programming.

As something of an enthusiast of nice camerawork and production design, it’s hard to object, even though the rush to produce has sometimes been a little visible in the quality of the writing. History suggests, though, that a rationalisation is likely at some point; someone will, for some value of the word, “win,” some rationalisation might be expected, and the spending is likely to throttle back a little.

As such, what we’re seeing right now, in the summer of 2021, is a boom on top of a boom. A shelving-off of the post-pandemic rush is inevitable, and likely to happen first. It’s far from clear how the end of the streaming wars will pan out. But if both those things were to happen simultaneously, we might end up in a situation of catastrophic decline that people might reasonably describe as a crash, dumping people into unemployment and creating lots and lots of work for TechBid as people liquidate idle gear.

That’s grim enough, though sort of manageable. What’s less manageable is if the world’s production centres have built billions’ worth of studio space which then ends up sitting in long-term, echoing disuse. OK, it’s easy to over-romanticise film studios, many of which can be fairly described as slightly grimy industrial estates full of windowless warehouses with sound deadening panels on the walls.

If Lambert Smith Hampton wants to put vast sums of money into the idea that the current good times will roll forever, that’s Lambert Smith Hampton’s problem. But in the wider sense, anyone looking covetously at a big investment in gear or training might want to be a little careful about business planning based on the assumption that the current situation is sustainable, because there’s plenty of reason for caution.