Lighting through windows is an essential art to learn

Lighting through windows is an important skill to learn for would be cinematographers. Here's some top tips from a pro on how to do it.

The first step in lighting a daytime interior scene is almost always to blast a light through the window. Sometimes soft light is the right choice for this, but unless you’re on a big production, you simply may not have the huge units and generators necessary to bounce light and still have a reasonable amount of it coming through the window. So in low-budget land, hard light is usually the way we have to go.

The problem with hard light, of course, is that it will be very harsh. If there is a good amount of natural light coming in through the window too, that might soften the look enough. If not, slipping a diffusion frame in front of the light will take the edge off the hardness. And it depends on which way the talent is facing: if the hard light is backlighting or edging them, the effect might well be beautiful.

Consider lighting only part of the talent with your external source - it’s a good way to get the best of both worlds. Raise your source up higher, so that the top of the window frame cuts it off. Hit the talent’s clothes with the hard light, maybe a bit of their chin too. It creates contrast, brings out the texture in the costume, and adds dynamics because, as the talent moves, the edge of the hard light will move around on them. It also feels more natural, because the “sun” appears to be a more realistic height in the sky and the lighting isn’t too perfect and convenient.

To light the parts which the hard source doesn’t hit, you can use bounce or a soft source inside the room. For example, I often place a Kino Flo inside, next to the window to supplement an HMI coming in from outside. 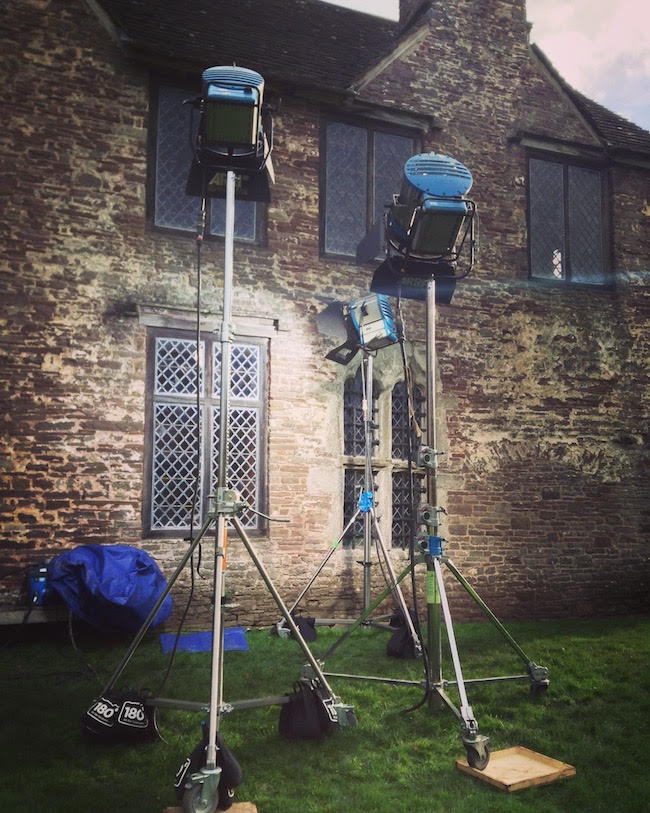 An alternative technique is to arrange your hard light so it hits the floor, creating a skip bounce. Providing the floor isn’t too dark in colour, the light will bounce back up and light your talent softly from below. While some people are afraid of the “monster” look of lighting from below, it can often produce a very beautiful look.

If you observe natural light on a bright summer’s day you’ll see that it skip-bounces exactly like this, and so subconsciously this lighting style can give a very cheerful, warm, summery feel. Another option is to bounce the hard window light off a wall to create a soft side-light.

Sometimes it’s not necessary for the hard light to ever reach the talent. A hot splash of “sunlight” on the background is a common way to add interest to a wide shot. It can show off the production design and the textures in it, help frame the talent or separate them from the background.

Occasionally, the most effective way to use light through a window is not to hit anything at all with it, using the shaft of light itself as background interest instead. “Volumise” the light using smoke and it creates a nice bit of contrast and production value in the scene. Silhouetting characters in front of the beam can be very effective too. 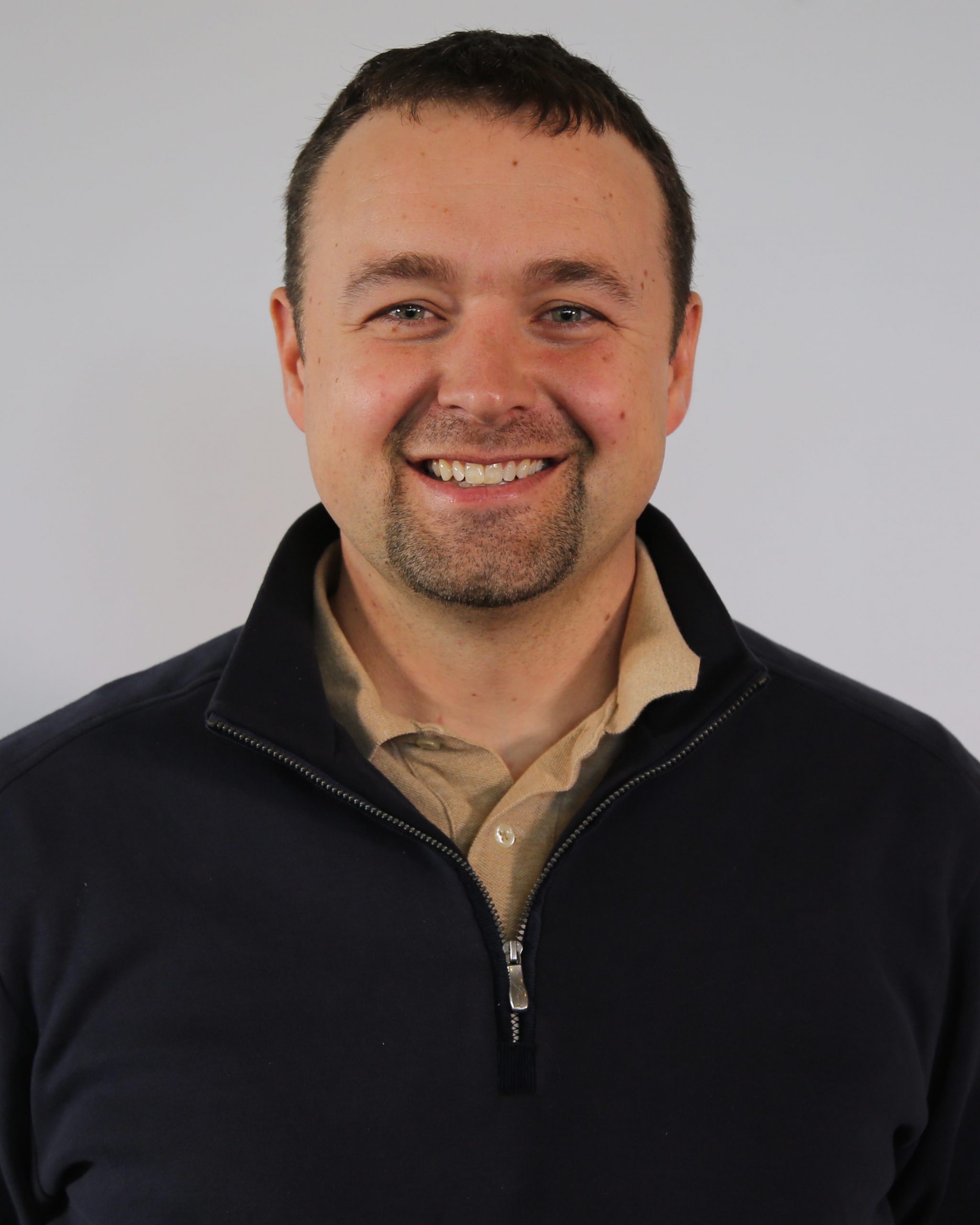 Shafts of light create texture and atmosphere to a scene

It’s also worth giving some thought to what is on the windows themselves and discussing this with the art department. Placing sheer curtains on a window can solve two problems for filmmakers: disguising an unwanted or non-existent (if you’re on a stage) background and softening the light. This is more efficient than placing diffusion outside. More of the light will come into the room, though it will be less shaped than if it was diffused outside.

If possible, experiment with a few different types of curtains to find the right balance of diffusion, light transmission and aesthetic appearance of the curtains themselves. The whole visual tone of a scene can be altered just by changing the net curtains!

Lighting through blinds is, of course, a famous feature of film noir cinematography and has found its way into countless movies of all genres over the last several decades. It’s great for a high-contrast, moody look. There are plenty of options here too, as you can choose how far down the windows the blinds come, and how open the slats are.

Sometimes more unusual window-coverings might be appropriate. For example, in Netflix’s time travel thriller 12 Monkeys, our heroes James Cole and Dr Cassandra Railly base themselves out of a disused shop. It’s a safe place they retreat to when they need to plan or regroup and a womb-like feeling of warmth and security is created visually by the orange newspaper covering the shop’s front windows.

In Michael Bay’s Armageddon, the windows of an oil rig office are yellowed to give a warm feel to a romantic scene between AJ and Grace, contrasting with the cool, monochromatic look of the asteroid later on in the film. “The windows here are like a Filon fibreglass that we then threw some orange asphaltum stain on to give it that warm tone,” DP John Schwartzman explains in the commentary.

Finally, ask yourself if dynamics in the window light might add anything to the scene. The season two Breaking Bad episode “Grilled” sees out-of-their-depth crystal meth cooks Walter White and Jesse Pinkman been taken hostage by crazy drug lord Tuco Salamanca. Realising that their only hope of escape lies in killing Tuco, Walter and Jesse plot to poison his burrito. The episode bristles with tension generated not just through the script and performances, but also by flapping curtains which paint the scene with restless shadows. The scene appears to have been shot on location, so whether the wind was artificial or just a happy accident, I don’t know, but either way, it adds immeasurably to the atmosphere.