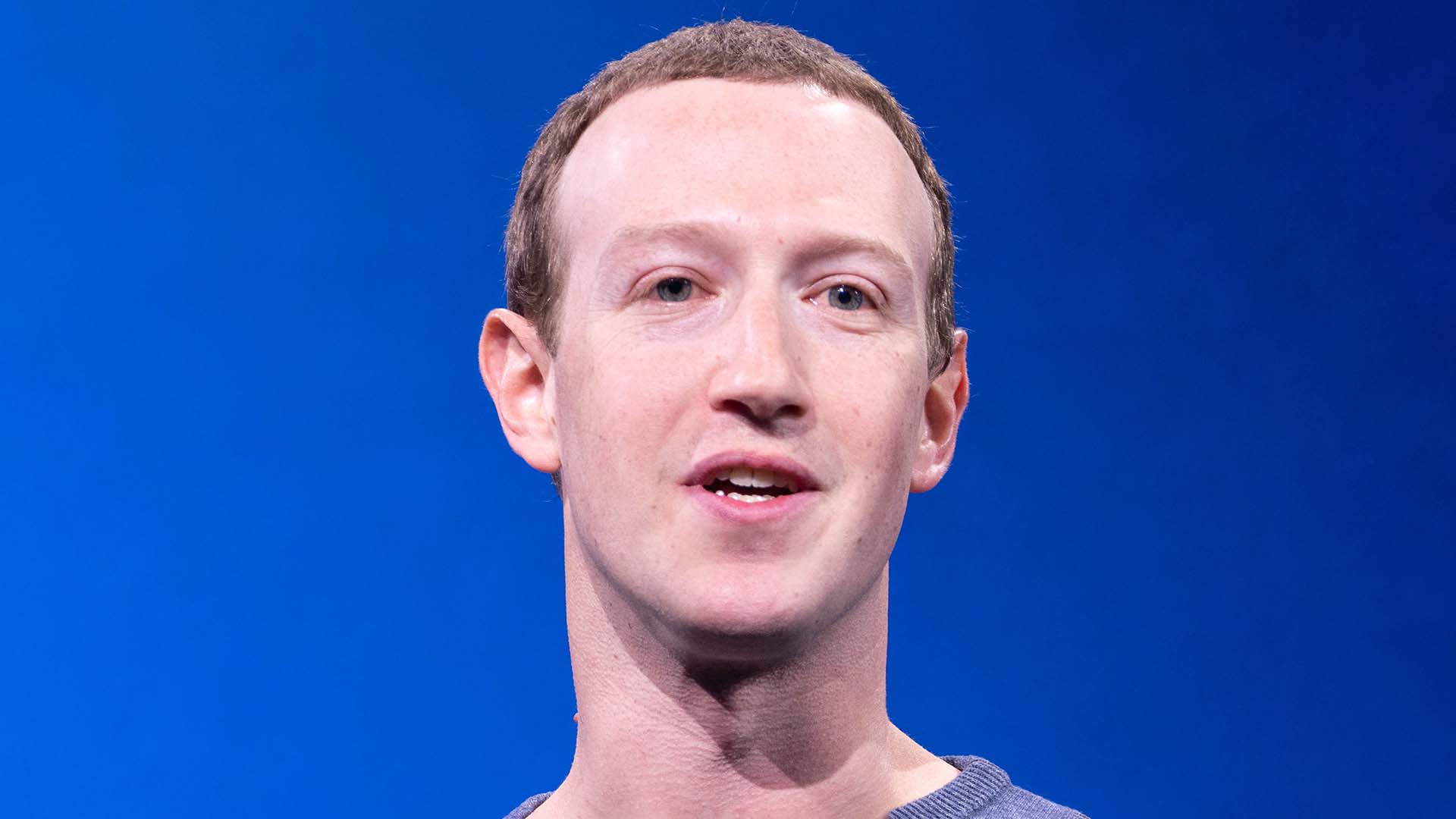 With Facebook unveiling a new name in the coming days, David Shapton tells us why Facebook will never own the Metaverse, and why it is impossible for it to do so.

I wrote an introduction to the Metaverse in February this year, published in RedShark in April. At the time, my scientifically based research - I asked my mates and my family - revealed that precisely nobody had heard of it. The only people who had heard of the metaverse were professionals already working on the periphery of it, like my friends Brett Danton, HaZ Dullul and Halli Bjornsson. Brett is a high-end commercial photographer, director and cinematographer, working on something that's still highly secret; HaZ is a filmmaker and virtual production innovator, currently in production with a feature film based around Unreal Engine and performance capture, and Halli is the CEO of games company Lockwood Studios, which has a record of commercial success in designing 3D spaces populated with avatars, and creating fully functional digital economies within those worlds.

But this week, Facebook was on the front page of the BBC website, with a story about the social media giant hiring 10,000 people in Europe alone "to work on metaverse".

This is staggering. That's a huge commitment to an as-yet unproven social medium. It's also a breathtaking statement of intent. And at the core of that intention, is, I believe, that Facebook wants to be the gatekeeper to the metaverse.

It may be a bit of a stretch for some people to imagine why the world's largest social network would want to be a candidate for "Master of the Metaverse", but there's an audit trail of causal activity stretching back several years.

It first became visible when Facebook bought Oculus Rift in 2014. You can read about it here.

On the face of it the purchase made as much sense as an airline buying a furniture company. But if you put your future-vision goggles on, it's a lot easier to see that gigantic social networks are almost a metaverse in themselves - already.

If you're struggling to take that last sentence on board, it's understandable, especially if you've been basing your knowledge of the metaverse on what computer games companies have said. A common but, I believe, mistaken characterisation of the metaverse is that it is the place where all gaming universes will meet. They will all become interoperable and hence compatible in some way.

I'm sure that at least part of this is true, but it ignores so much of the bigger picture that it's actually quite misleading, even to the extent that it misses a very important point, which is that we are already living in the early manifestations of the metaverse.

The internet is a recent ancestor of the metaverse. Many of the internet's defining characteristics are necessary conditions for a connected digital overlay on our own, analogue, reality.

For example, interoperability is at the core of the internet. With some exceptions, I can write and host a website that will be as visible to everyone as a site built by a giant company. My data packets are the same as their data packets. HTML and its decedents works in any browser and any computer device that can run a browser.

That doesn't make it a metaverse, but what I think probably does, is that we are already surrounded by screens and digital displays. Many of them have solid state gyroscopes and other spatially aware sensors. Most of them are interconnected via a network.

My car, a recent Volvo, runs a version of Android. It's a four-wheeled smartphone. Cutting edge electric vehicles have as many as seven screens on the dashboard and head up displays (HUD) on the windscreen.

At night, it's more like driving a computer game than a car. Make other cars aware of each other (this will happen - it's inevitable) and you are driving in a mixed and shared virtual and actual reality.

So we are already immersed in a type of digital reality, and this collection of connected, intercommunicating devices is simply going to become denser and richer.

And, yes, social media will play a part in this. But it will only be one aspect.

Beyond that, as I mentioned in this article the games industry is likely to be only a small subset of uses for the Metaverse. Even though the fusion of games and social media in a unified digital space has more potential than it is easy to quantify, the industrial and commercial applications are wide and far-reaching. BMW designs its factories - and probably in future their cars - using metaverse-like ideas as the master copy: a single source of truth, if you like.

So if you want to make a film with a BMW in it, in future, you'll be able to do a deal with the car company to use a 3D model that's not made by someone visually copying the contours of the car, but is an actual copy of the car's master engineering model.

These metaverse-friendly facsimiles are going to become as commonplace as product photos in an online store. You'll be able to walk round them, change the lighting and the weather conditions.

So while Facebook clearly wants to set the pace with the metaverse, the reality is that Nvidia has already done that with its Omniverse product (and of course Nvidia will be at the centre of demand for technology that will facilitate the multiple layers of a fully functional metaverse).

But the real reason why Facebook will never own the Metaverse? It's that word "The". There can only ever be one metaverse. If there are several, then they're not metaverses by definition.

And even though Facebook is big and powerful, the metaverse will be even bigger. Too big for any single company to control it. The very essence of the metaverse is that it is universal and above all open. To think that Facebook could own it is a philosophical category mistake.