The metaverse is taking off 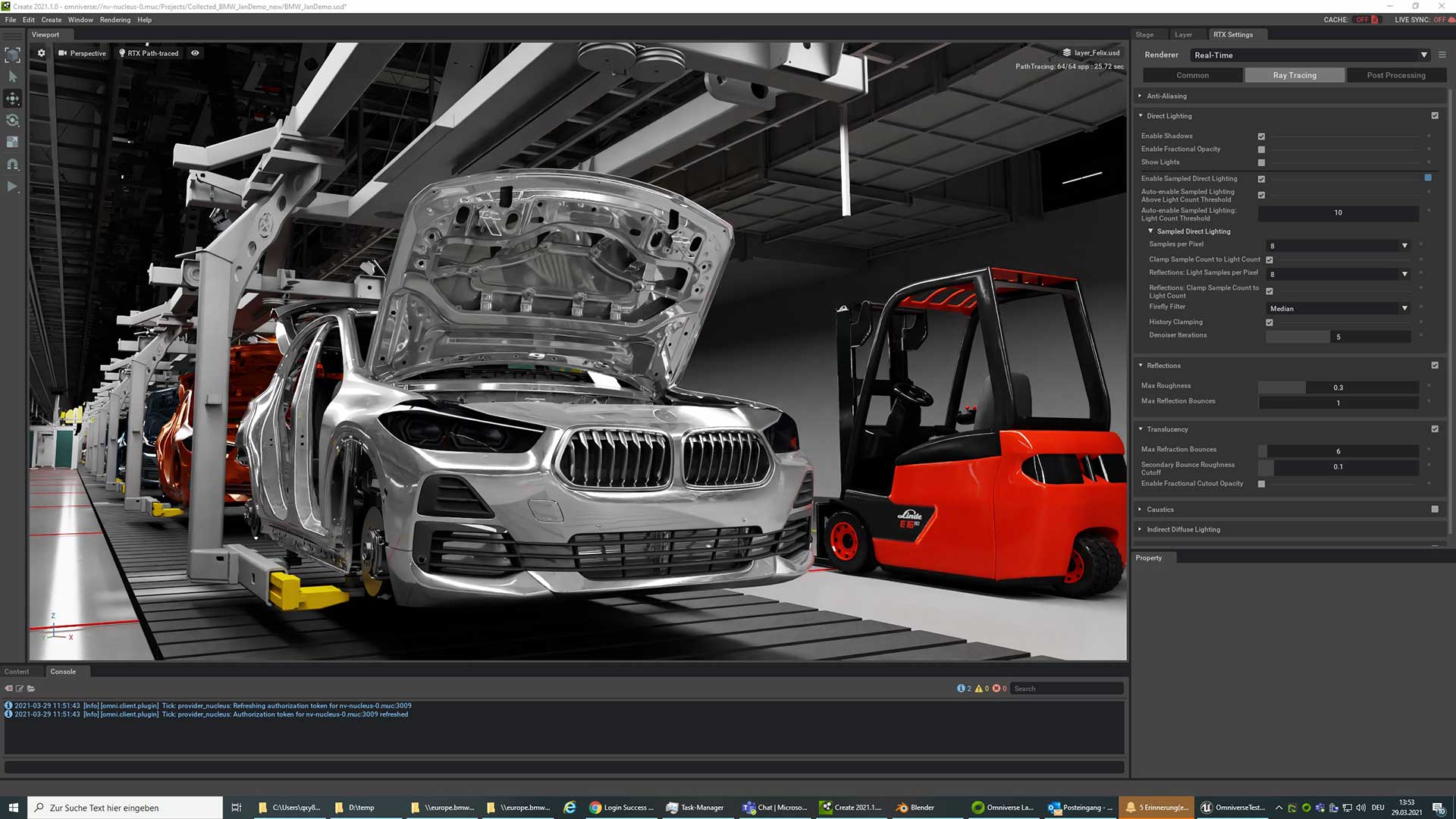 Christmas Replay: The metaverse is often misunderstood, but it is now advancing at an exponential rate, with car manufacturers the latest to make it an integral part of their development programs.

When I last wrote about the metaverse in February 2021 (published in RedShark in April 2021) my motivation was that it seemed like many of the current trends in technology were pointing towards this immersive and interactive vision of what the internet is likely to become. 5G, AI, Edge computing and GPU development are all essential pillars of a future where we move smoothly and naturally between this world and a digital twin. This near-identical sibling world will take us deeper into a new experience of reality, or as far away from it as we like.

Six months later, the lights are coming on. Across multiple industries, the metaverse is springing into life. Just this month (I’m writing this on 26th July) Mark Zuckerberg has said that the metaverse will be “a hybrid between the social platforms that we see today, but an environment where you’re embodied in it” In an article in The Verge Zuckerberg claimed “Our overarching goal… is to help bring the metaverse to life”.

There’s a remarkable consistency to Facebook’s approach. Whatever else it’s doing, it’s not jumping on a bandwagon.

In March 2014 - that’s seven years ago - RedShark published this article shortly after Facebook bought VR company Oculus Rift. People were bemused: what would a social media company want to do with VR Head Mounted Displays (HMDs)?

At the time, Oculus Rift’s founder, Palmer Luckey, said of his discussions with a team from Facebook:

"As we talked more, we discovered the two teams shared an even deeper vision of creating a new platform for interaction that allows billions of people to connect in a way never before possible. We’ll see you in the Metaverse!"

Meanwhile, people working in fields that can either be described as precursors to the metaverse or arguably the metaverse itself are breaking new ground in their day to day work. Much as industry gargantuans like Nvidia and Apple are pushing boundaries with new GPUs and AR respectively (we only have rumours about Apple’s AR glasses but there’s no doubt that the company is looking in this direction), individuals doing their day to day work are laying the groundwork for a metaverse where moving seamlessly between “meatspace” (does anyone say that any more?) and virtual space is as routine as sending an email.

We’ll be talking to some of these pioneers like Brett Danton and HaZ Dulull, both filmmakers and both with an extraordinary “feel” for metaverse - type innovation, in later articles.

It’s not just Facebook that’s revving up for the metaverse. It’s car manufacturers too. If you’re still feeling sceptical about the metaverse, just take a look at what BMW is doing.

The Bavarian carmaker is designing its cars and factories in the metaverse. Strictly speaking, it’s Nvidia’s Omniverse, but there is no doubt that Nvidia has the metaverse in mind when it’s designing Omniverse. Arguably, Omniverse is a subset of the Metaverse. Given Nvidia’s extraordinary grasp of technology trends, it’s likely that Omniverse will become a key part of the metaverse’s foundational technology.

When you think about it, BMW’s approach is almost the definitive example of joined-up metaverse thinking. 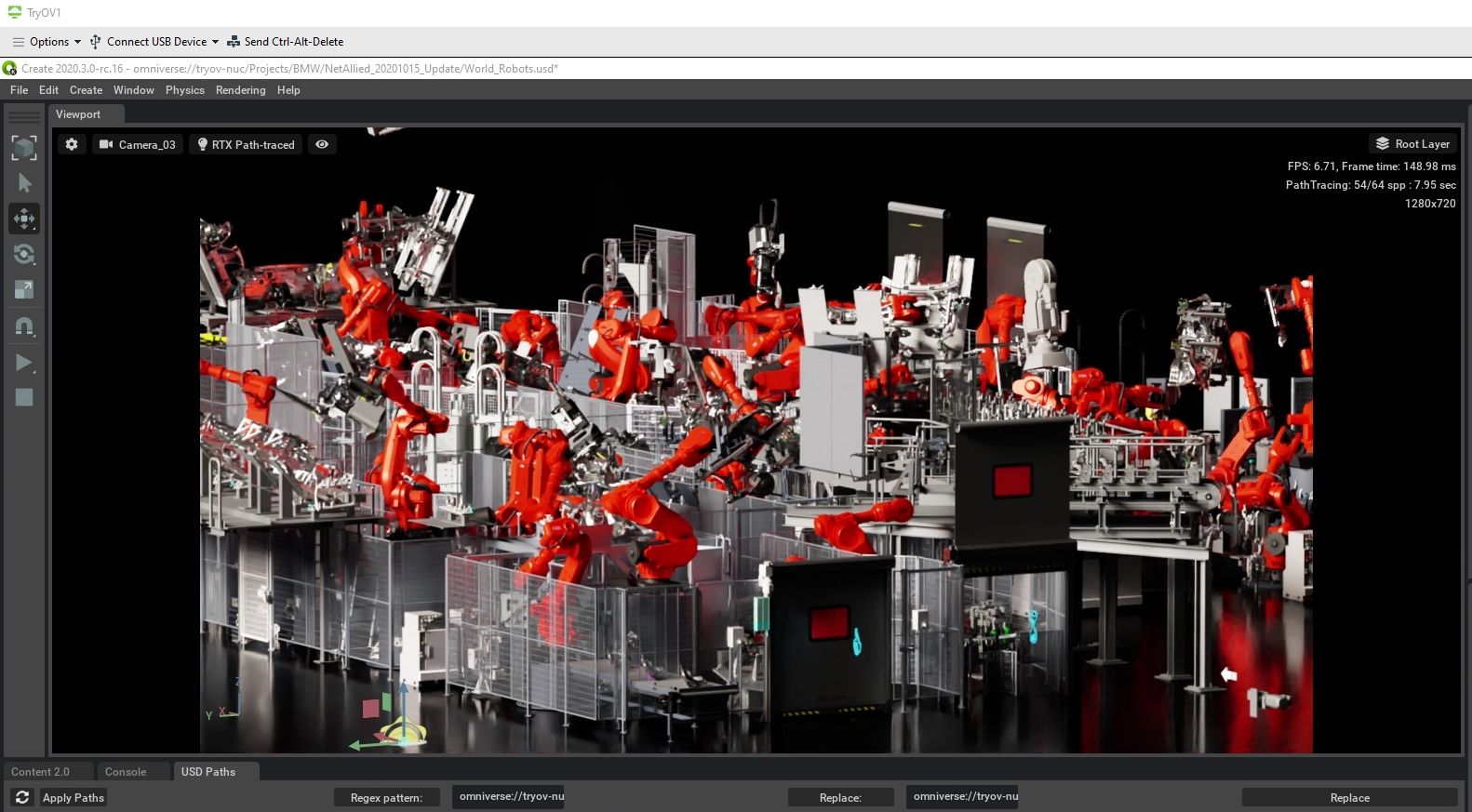 Here’s what Jensen Huang, CEO of Nvidia, said about BMW and Omniverse:

“BMW does personalized manufacturing at a massive scale - their operations are among the most complex in the world,” said Jensen Huang, founder and CEO of NVIDIA. “In their vision of future factories, people and robots work together, engineers from all aspects of factory design collaborate in a shared virtual space, and the entire factory is simulated with photorealistic detail. NVIDIA Omniverse was built to realize this future. I am delighted that BMW is using NVIDIA Omniverse to connect their teams to design, plan and operate their future factories virtually before anything is built in the physical world. This is the future of manufacturing.”.

Second, it’s possible to seamlessly take one of these designs from BMW (or any other manufacturer adopting this technology) and, using exactly the same set of assets, (not just the appearance of the car and its parts, but the physics as well) to make a photorealistic representation of those cars in a 3D space.

Think about that for a minute. If you want to make a film featuring the most up-to-the-minute designs from a car manufacturer, there’s no need to make the 3D asset. It’s already there. Essentially the physical car is a derivative of the primary asset.

We will see this very process in action in a later article.

All of this illustrates where I think many commentators writing about the metaverse are getting it wrong. While it’s hardly surprising that games producers like Roblox are talking up the metaverse, they and others are missing the point to some extent. That point is that the metaverse is not primarily about fantasy worlds. It’s about the real world. You could say that the metaverse is “increasingly detailed spatial and physical data about the world and its dynamic systems”.

Representing this data as a 3D visually immersive world is only one way in which we will interact with the metaverse. Most of the time we won’t see it. I think the best way to think of it is as a digital overlay on the real world. In a sense it will change nothing and everything at the same time.