The more digital you get, the more analogue you become 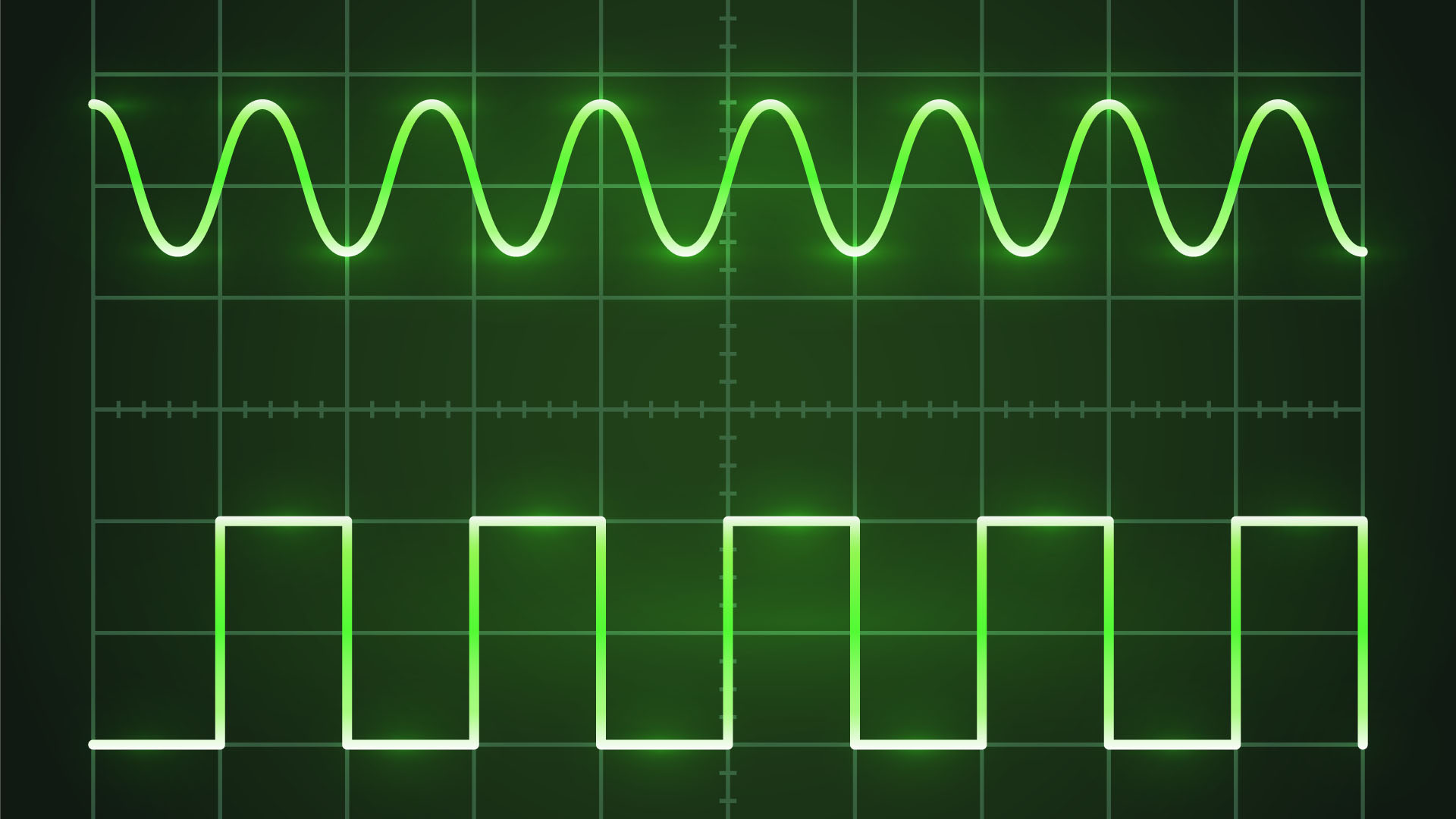 Better digital technology brings you closer back to the analogue world.

Anyone who’s read my columns for a while will know that I keep coming back to topics related to digital vs analog. I do it because I think it is fundamental to our work as creators and professionals who share the goal of making the best possible content.

At times the discussions veer towards philosophy. That’s perfectly OK and I love talking about whether vinyl is more satisfying than CDs. I’d say that’s very subjective and has to be taken in the context of the whole experience - taking an album out of its cardboard sleeve has always been a more enjoyable experience than wrestling with a recalcitrant and easily broken plastic CD case.

But at the risk of sounding like I want to shut the discussion down completely (which I don’t) I do want to say that I think there is a strong argument now that digital is not just as good as analogue, but actually is equivalent to analogue a lot of the time.

If that just sounds like a meaningless word salad that’s at the very least self contradictory, let me explain.

I think it is in the process of sampling that people start to see issues with digital, and I understand why. It’s because it sounds like you’re only capturing part of the sound (let’s talk about audio here just because it’s easier to visualise than video, although the techniques are largely the same). If you’re measuring at points along a waveform, then what about the information between the points? Is that thrown away? The answer is not “no” but “you need to understand a bit more”.

Harry Nyquist, who died in 1976, did much of his seminal work in the 1920s. It seems incredible now that the foundations of digital audio were being put into place a hundred years ago. You couldn’t do much digital audio in real time then, but you could theorise about it.

It really does mean what it says. As long as you do it with precision, you will not lose anything within the spectrum defined by the sampling frequency.

This doesn’t say anything about bit depth. We’ll come to that. Nor does it state what sampling frequency you should use. We can assume that since Nyquist was working in telecoms, his sampling rate wouldn’t have been chosen to make HiFi recordings.

But nor did he say what the upper limit should be. These days it’s possible to record at extremely high sample rates - many times the default for CD quality recording, which is 44.1KHz - conveniently around twice the frequency of the highest pitches that humans with good hearing can perceive.

With a higher sampling rate, you’ll be able to reproduce frequencies well above the human hearing range. Why would you even want to do this? Maybe because there are natural sounds that do exist at frequencies that we can’t hear. And these sounds interact with each other and sometimes result in audio that is back in the lower ranges that we can hear. Maybe this seems esoteric, but if we’re focusing on the absolute ability of digital to reproduce analogue phenomena, then we have to go to these extremes.

Bit depth, too, really matters. 8-bit audio gives only 256 steps to reproduce a waveform. 16-bits gives 65,536 steps and 24-bit yields 16,777,216 discrete levels. Even higher bit-depths are possible now with the astonishing consequence that you can buy an actual digital audio recorder that has such a wide dynamic range that you don’t need to set the levels at all: just aim your microphones and press “record”. I’m only guessing but the only things that dynamic range couldn’t cope with are the big bang and the sound of gas molecules jostling together.

Having said that, it’s really important that even the best analog to digital converters won’t record a 24 bit audio signal where all the bits are meaningful. To get a wider dynamic range than this you need to have parallel converters, one of which is set to record the quieter sounds and the other to capture the louder ones. Clever electronics crossfades between the two signals in a range where the two overlap.

So, let’s not fixate on 8, 16, 24 or more bits, nor a particular sample rate. Let’s agree that - within reason - there are no practical limits to the sampling frequency nor the bit-depth of a theoretical digital audio recording system. I would also argue that with today’s technology, digital audio quality exceeds that of analogue by a huge margin. If you disagree with me on this, I’d love to know.

With both digital audio and video, I think a reasonable empirical measure of whether your recording system is better than analogue is whether it can capture the nuances and “character” of a live analogue performance, or, if you’re transferring from an analogue medium to a digital one, whether it can reproduce the analogue recording without anyone realising that it’s digital. All of this assumes that the digital recordings are made well, and that levels are optimised for the digital medium (digital recordings suffer if the recorded levels are too low).

So, how does this mean that the more digital you get the more analogue you become? It’s quite simple. Digital audio at its best approaches complete transparency. It doesn’t have “character”. That’s a good thing, because it means that if you want character in your recording you can generate it through the use of characterful microphones, mic pre-amps, analogue compressors and even an analogue mixing desk. And when all of that studio equipment gives you a jaw-droppingly beautiful sound, you can capture it in all its splendour with a high quality digital recording system.

All of this applies to video and digital cinema too, which is, of course, video. With affordable cameras that can capture at 12K resolution and with a vast dynamic rage - and likely more before long - there are simply no remaining arguments that film is superior to video. And if you simply must have film, you can capture your masterpiece on celluloid, and transfer it - including its film-ness - to a digital recording. Just as Digital Intermediate has been doing for decades now.

Hence the statement in the title of this argument. Another way to put it is that the sound and the look of analogue is now a subset of the capabilities of digital.