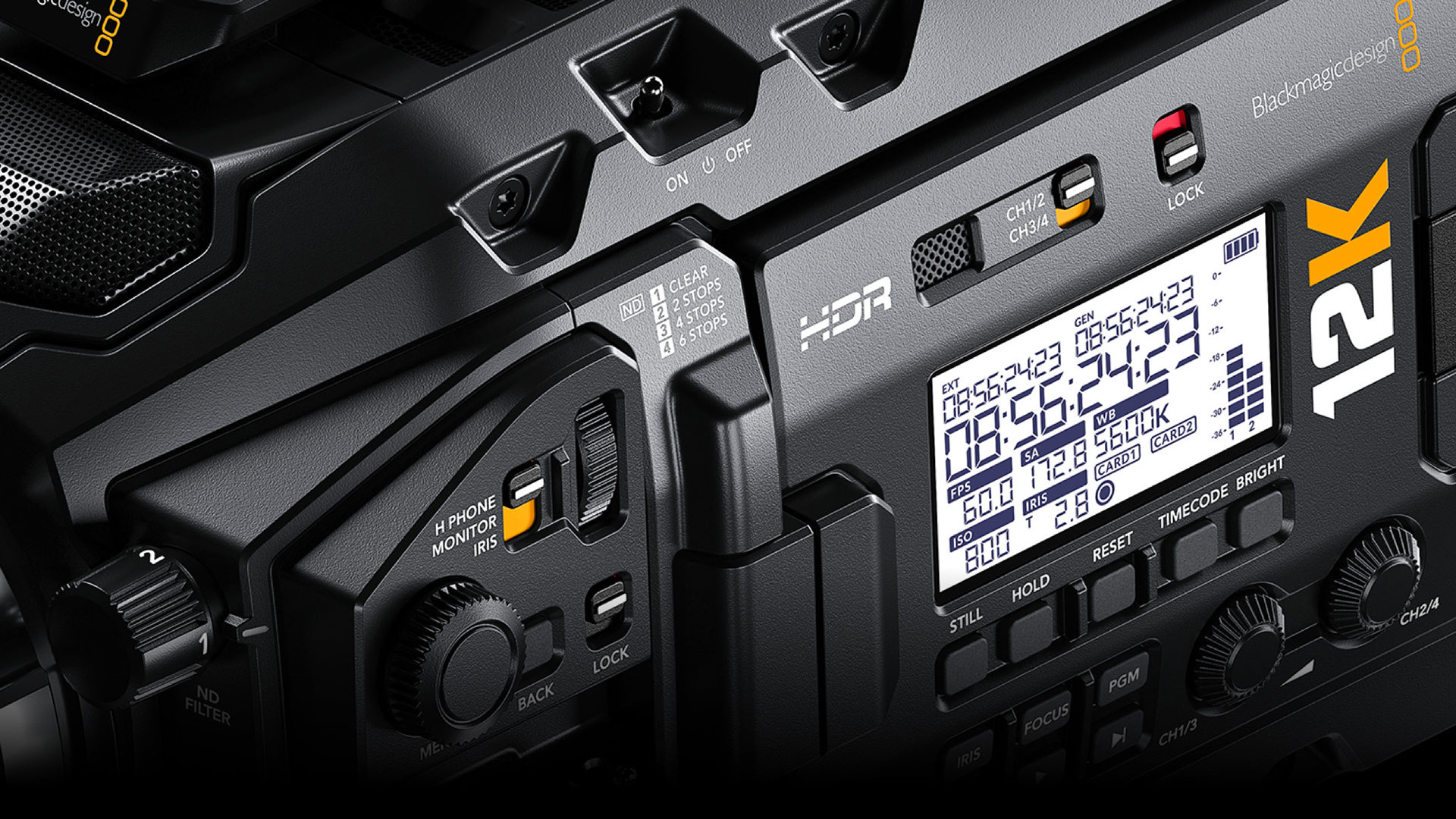 The new update means that the URSA 12K is now becoming a bit of a high frame rate monster. 12K at 60p was already an impressive achievement, but now you can shoot 2.4:1 12K at up to 75fps, with 8K now being possible at 120fps. The full list of new frame rates and functionality is listed below.