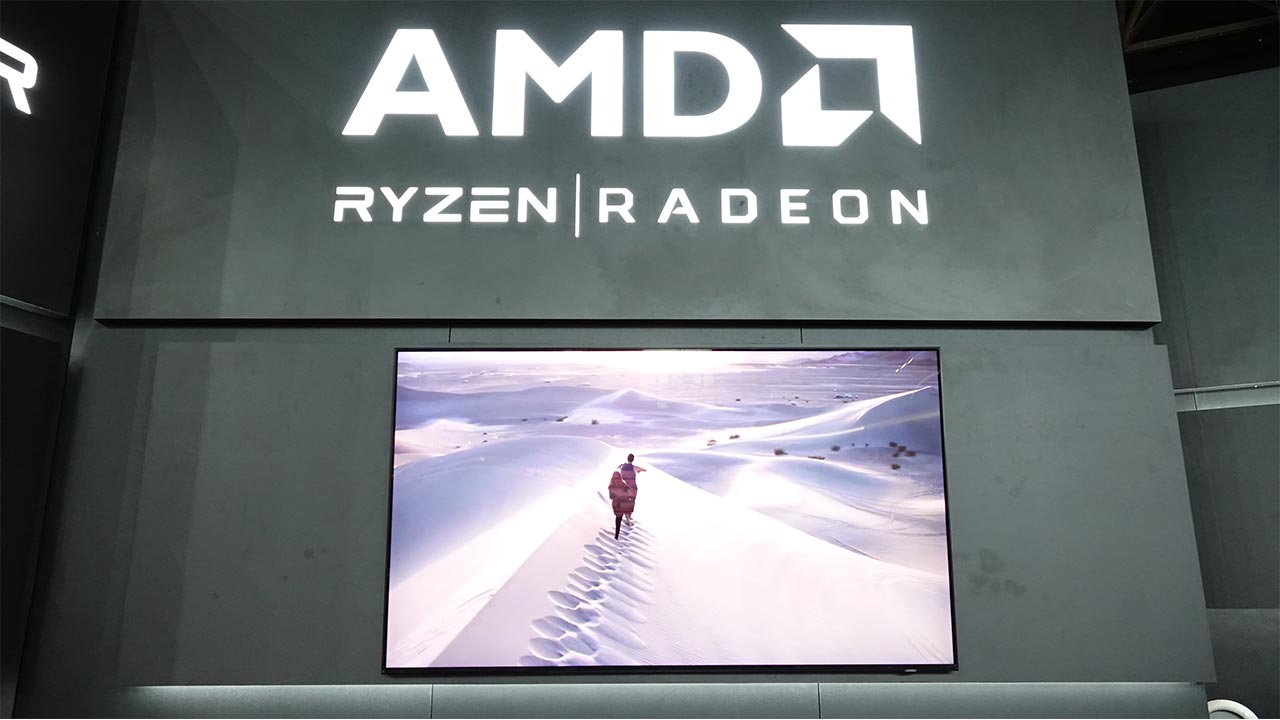 The Armari team in AMD’s booth is busy setting world records and then breaking them. Sounds like a fun weekend at IBC.

If you have fast processors, then where better to show off than in front of the crowds at IBC. Tucked in between Avid, BlackMagic Design, and Adobe, AMD’s booth sits at the crossroads for many visitors. 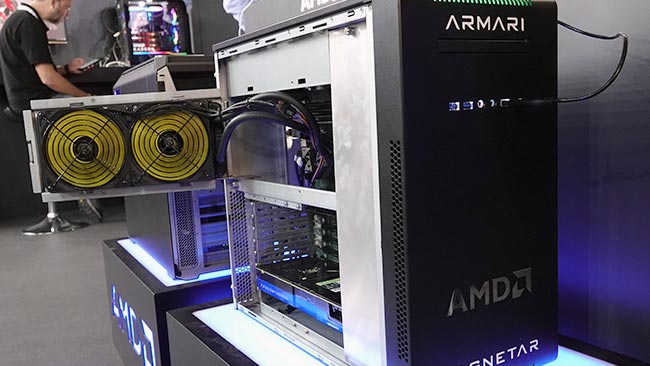 There is plenty to see. Triple and quadruple AMD Radeon Pro GPUs are on display and blasting out ray-traced images in Cinema 4D. Workflows using Avid, Blackmagic, and others can be seen.

But the highlight for performance geeks is definitely the Armari workstation running dual Rome CPUs. IBC is the first public showing for this system, and the AMD team is taking full advantage of it.

AMD sets one new Cinebench record after another at IBC 2019

Set a world record, then break it

Cinebench and V-Ray records seem to be a daily, or perhaps hourly, event. V-Ray performance clocks in with a score of more than 83,000 ksamples. Cinebench R20 hit a result of 32441 while I was sitting in the booth and that beat its world record from earlier in the day. 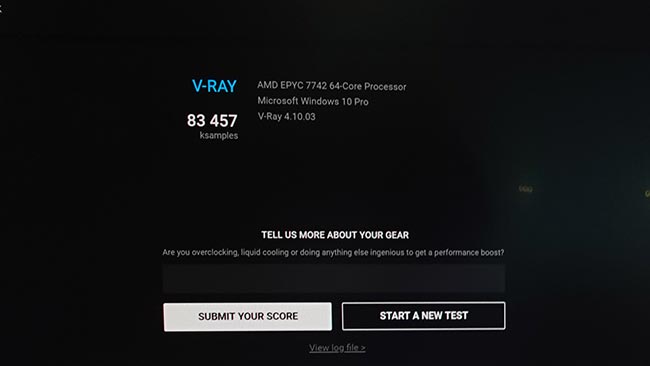 You will find Armari and HP workstations in the booth. The CPU & GPU experts from AMD are demonstrating a healthy range of production workflows. The AMD demonstrations highlight how customers can leverage multiple GPUs and many-core CPU workstations in order to work faster and more productively. 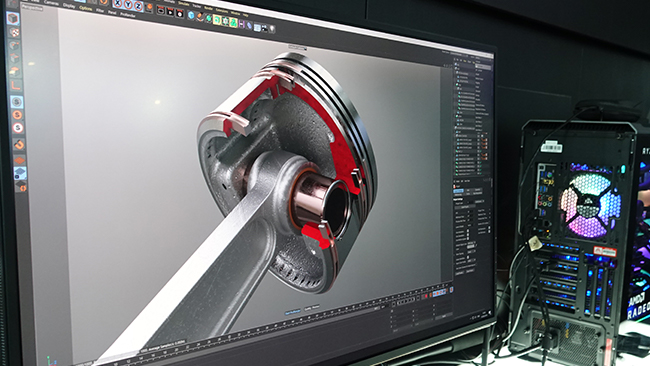