If you don't want to use mainstream software, what are the best alternatives? 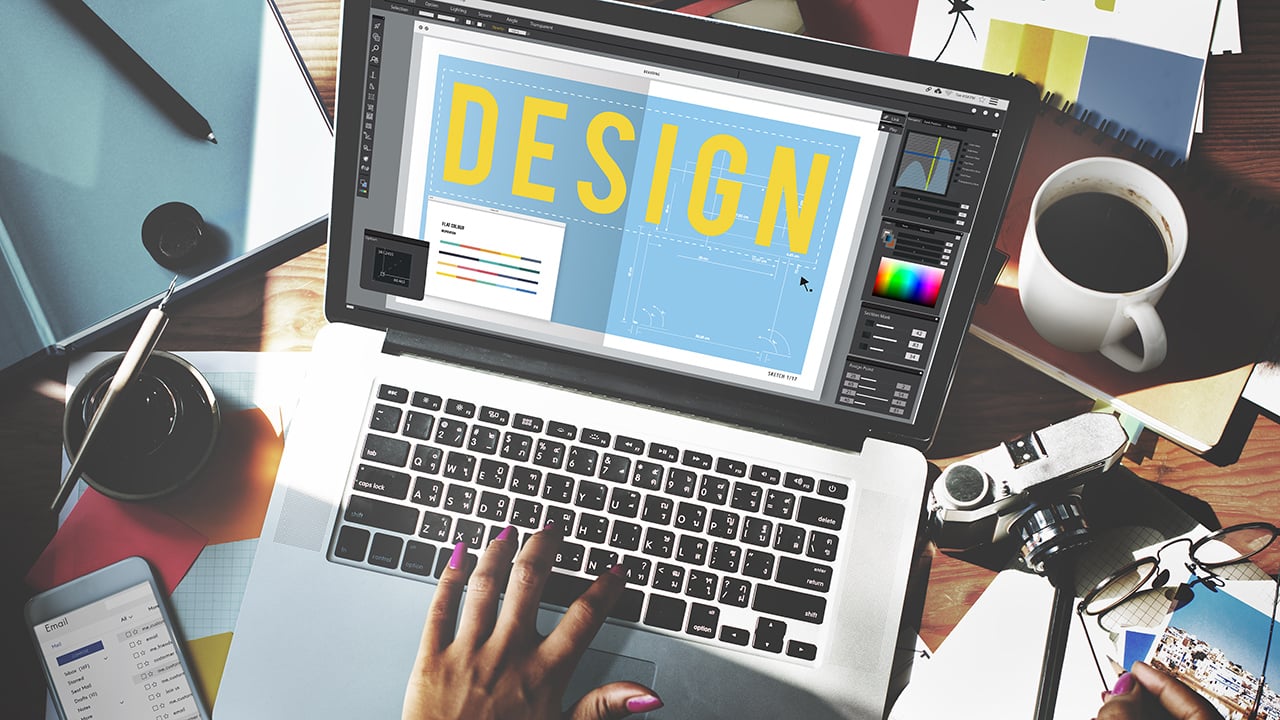 Here's our rundown of the best 'alternative' software for every type of media use.

In the past, software was bought in a shrink-wrapped package with a single licence to run the application on one computer. But trends change, with options today ranging from a one-time purchase, or a purchase plus a subscription for updates, all the way over to a total subscription model. While Adobe is the company most associated with the subscription model for creative software, nearly every company from Avid to Microsoft offers some variation of this.

Software subscription makes a ton of sense for both the developer and the user, but it clearly is something that doesn’t suit everyone’s needs. If you want a comprehensive set of creative tools - but seeking suggestions for alternatives to subscription - then look no further.

The written side of production is as important as everything else. That means word processing, spreadsheets and presentations often come first. The king of the hill has been Microsoft Office, but there are others. Still around and being updated by Corel is Wordperfect Office - one of the originals.

Naturally, you have Google Docs, but there are also plenty of others, such as OpenOffice, LibreOffice, and NeoOffice. Mac users have Pages, Numbers and Keynote, which cover 90% of my needs, including very good compatibility with Microsoft Office documents. If your focus is structured creative writing, then you might also wish to check out Scrivener. 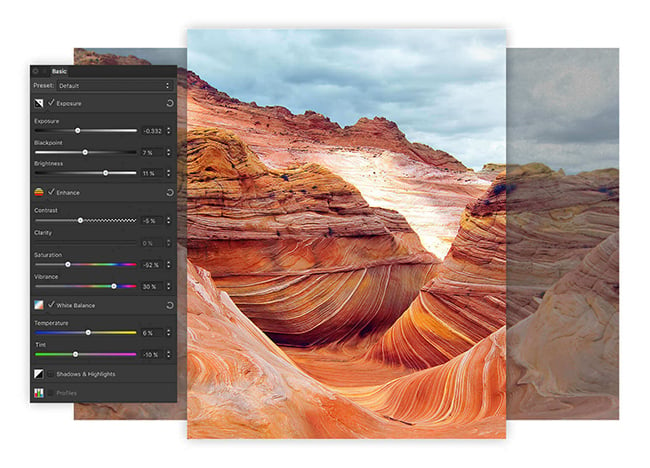 It’s hard to find an exact replacement for Photoshop and Illustrator, but Serif comes the closest with its Affinity brand for Mac and Windows. Affinity Photo, Designer and Publisher are solid substitutes with good levels of compatibility. But if your design tastes are more whimsical and artistic, then consider Pixelmator Pro (Mac) or Painter (Windows or Mac). If you need photo processing and manipulation, then Apple Photos, which is included with Macs, has become more potent in recent versions, although still targeted towards consumers. It’s not the industrial strength tool that is Adobe Lightroom. If that’s your need and subscription is a no-go, then Capture One or ON1 seem to have captured many a photographer’s attention. Both include raw processing support and cataloguing/organising features. 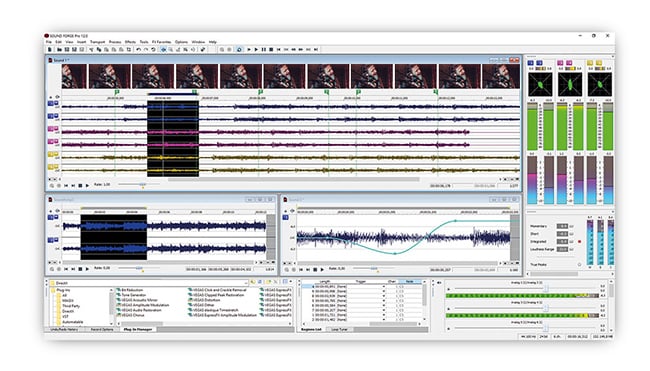 Avid Pro Tools is the 800-pound gorilla when it comes to professional audio in studios and post houses. Offerings range from free to subscription to perpetual. But as an alternative, one of the most popular, full-featured tools for music creation, audio production, mixing and post is Apple’s Logic Pro X. It’s a tool that just keeps getting better, with more virtual instruments and plug-ins being added with every version update. Naturally, it’s Mac only. If you are mainly a video editor and not a recording engineer, then another option would be Blackmagic Design’s DaVinci Resolve, which has integrated the Fairlight audio toolset. This makes it viable as an audio-only application, as well as other post needs.

However, other strong contenders are also still around, including Steinberg Nuendo, Magix Vegas Pro and Sound Forge Pro. The latter two were Sony Software products before Magix picked them up. While the Vegas products are considered video editing tools, they originally started life in audio and continue to be very viable audio post products. Sound Forge is an advanced single clip (up to 32 channels) audio editor that’s great for voice-over production, podcasts and audio mastering. 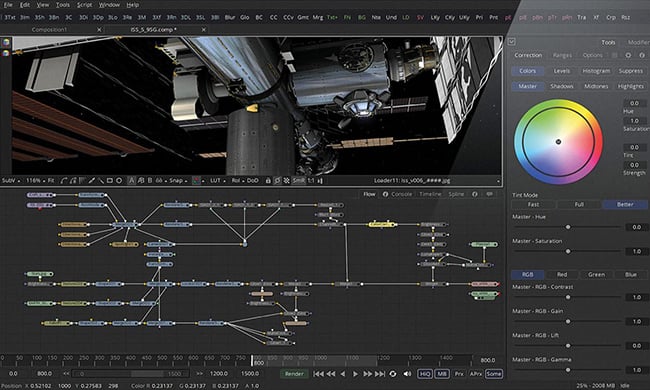 Blackmagic Design's Fusion 9 is a great After Effects alternative, but it has a steep learning curve

If you love and really need Adobe After Effects, this is probably the one area where you won’t find a suitable equivalent. That’s fine because Adobe offers attractive single-app licensing. While there are other options, simply none offer the depth of After Effects in a track/layer-based compositor. Apple has Motion, which is a great tool but doesn’t tick all the boxes. Fusion and the Fusion page inside of DaVinci Resolve tackle compositing by using nodes. So you work in a node-based, flowchart-style layout, rather than layers and tracks. All of these tools are powerful, but the switch from After Effects to Fusion or Motion requires a complete mindset change, which most users aren’t interested in.

The best for last and in some ways the category with the most options. Avid Media Composer continues its dominance for narrative broadcast and film editing. Like Pro Tools, there are free, perpetual and subscription choices. Apple has been battling it out for mindshare with Final Cut Pro X, but in the group, it’s the one that is most different from a traditional NLE’s design and operation. Among the other solutions, you’ll find familiar names, including Grass Valley Edius, Magix Vegas Pro, DaVinci Resolve and Lightworks. Even the venerable Media 100 (now owned by BorisFX) is still available for the Mac and for free!