Technological event horizon: The future is now impossible to predict 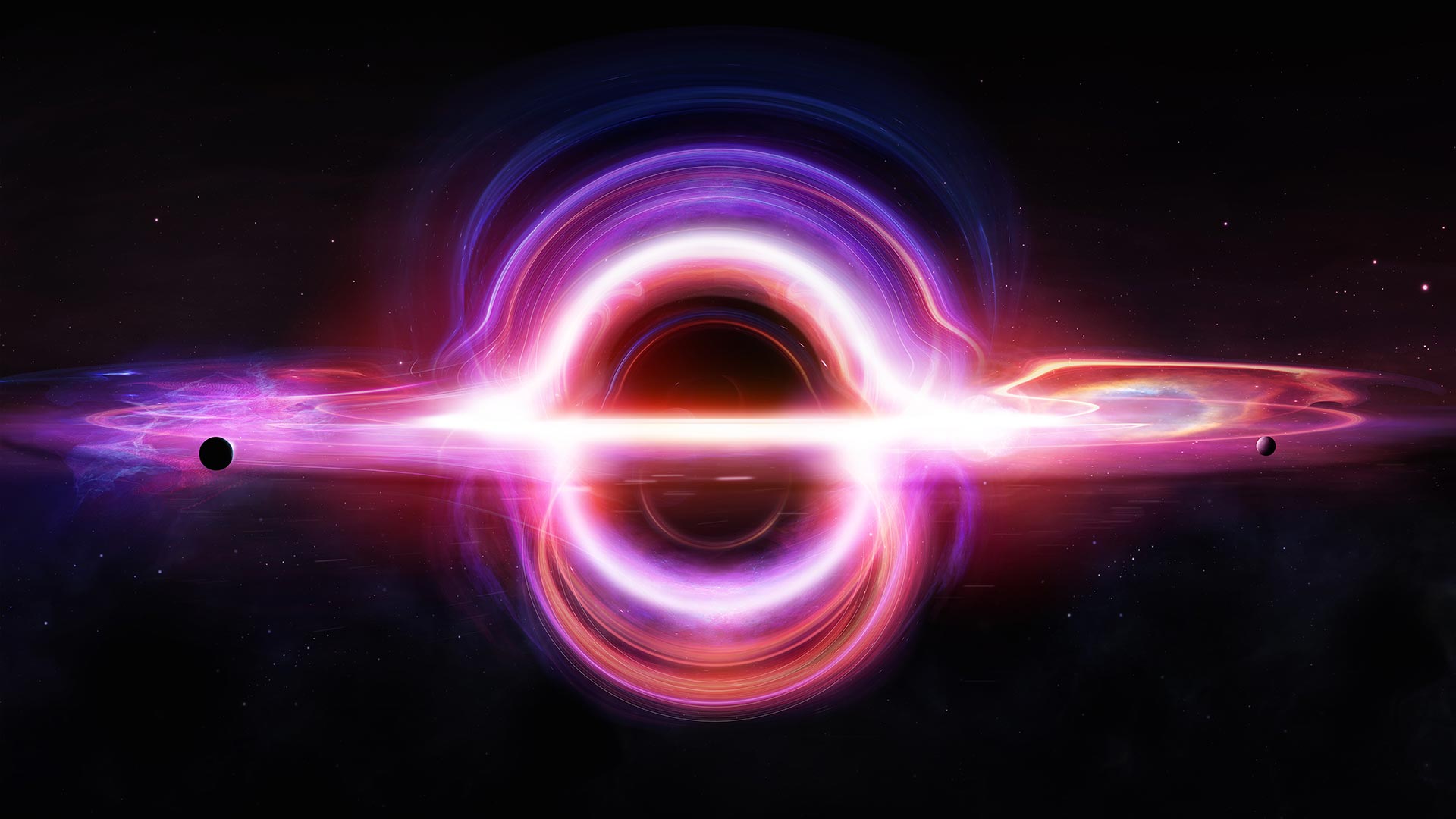 4 minute read
Technology is now developing at such a rate that the future is impossible to predict. Image: Shutterstock.

With apologies for misappropriating the term "event horizon" I want to talk about an effect that is increasingly difficult as we move towards our ultimate destinies.  The event horizon in question is the threshold beyond which it's impossible to see into the future.

A trivial example might be that I can predict that I'm going to have fish and chips for dinner tonight because I intend to drive down to the fish and chip shop later and bring some back with me.  Of course, the sense in which that's not predicting the future is that my car might drop into a giant, newly revealed sinkhole on the way back.

But subject only to the randomness of life, our intentions can point towards a predictable future. I know I'm going on holiday in October. I pay my mortgage on the 28th of each month. And Christmas tends to be on the 25th of December.

But all of this starts to fall apart when we try to make detailed predictions about where the future ends up, when we assume that certain events will take place for us to get to the predicted outcome. This process, more than ever in the current era, is fraught with uncertainty.

The technological event horizon is closer than ever

It's looking more and more to me like there's a trend - a kind of "meta" trend - that's underway right now, and it's affecting every thing. Simply put, it's that the rate of change so fast, and affecting so many fields of technology, that there's a threshold - our so-called "event" horizon - which is getting closer and closer. Beyond this threshold, we can't predict the shape or form of the future.

But why now? Hasn't it always been there? I would say that it absolutely has. But whereas it might have been miles away a few years back - maybe almost out of sight, today, it's worryingly close.

Without being too specific about numbers, our ancestors took longer to discover things. Go back enough generations and you will find that it might have taken 50,000 years to discover - or create - an axe. Today, we have new and fundamentally important new "tools" discovered almost every week. Does that mean we're discovering things a million times faster? I think it does.

Each time we discover something, that gives us new and better tools to discover something else. Computers gave us the ability to sequence the human genome. Now, we can use AI to explore protein folding, which will reveal fundamental new knowledge about biology. Imagine what we can do when we have quantum neuromorphic computers -  unimaginably fast processors optimised for AI.

This is entirely different to saying "will we ever have 16K video?". The answer is "yes". We can already do it - even if it might mean lashing four 8K cameras and four 8K screens together. It's easy to extrapolate from the known now to a known in the future - if it's the same as what already exists but there's more of it. Even when it involves exponential growth, it's still fairly easy to predict.

But what happens when you have one or more future-driving phenomena that are not so easily quantified, but which are unimaginably (there's that word again) powerful? What about when AI is involved?

There's no doubt that AI is already transformative. Just look at smartphone cameras. RedShark Editor Simon keeps showing me jaw-dropping stills that he's shot from his favourite location away from home in Wales, UK. I tell him it's a fantastic shot and ask what camera he used, what lens - all those questions you'd ask as one photographer to another. That's when he tells me it was shot on an iPhone. Sure enough, he then shows me the shot on his Panasonic S1 full frame camera, and, yes, it is better, but that doesn't change the fact that I get regularly fooled by iPhone shots. And while the optical and electronic path through an iPhone is pretty impressive, what really matters is the AI that's perfecting the shots and making them look like they're shot on a much, much better camera.

AI is solving problems that were thought to be unsolvable until very recently. In December, 2019, the consensus was that there was one aspect of AI (a "GAN") that contained a "hard" problem, and that it would probably take a decade or more to solve. In February 2020, I noticed that it had been largely solved and the GAN community had moved on to the next "hard" problem.

At the point where everyone thinks that there's a road block in development that is almost literally shrugged off mere weeks later, then it becomes extremely hard to predict anything - beyond a few weeks!

Another example: quantum computing. If you were to make an analogy with the development of fixed wing, heavier than air flying, then quantum computing is arguably barely past the early stages.  But remember that there were only 46 years between the first flight and the arrival of the world's first jet airliner, the de Havilland Comet, and only 20 years between the Comet and Concorde, the world's first supersonic airliner.

Quantum computing is on a much faster path than aircraft. How fast? Impossible to say. Some think that it will take decades to see the real benefits of quantum computing. Others - myself included - think it will take very much less: maybe even less than a decade.

So what happens when you multiply one unimaginably powerful development like AI with another, like quantum computing. I can't say. It's too far beyond the event horizon.