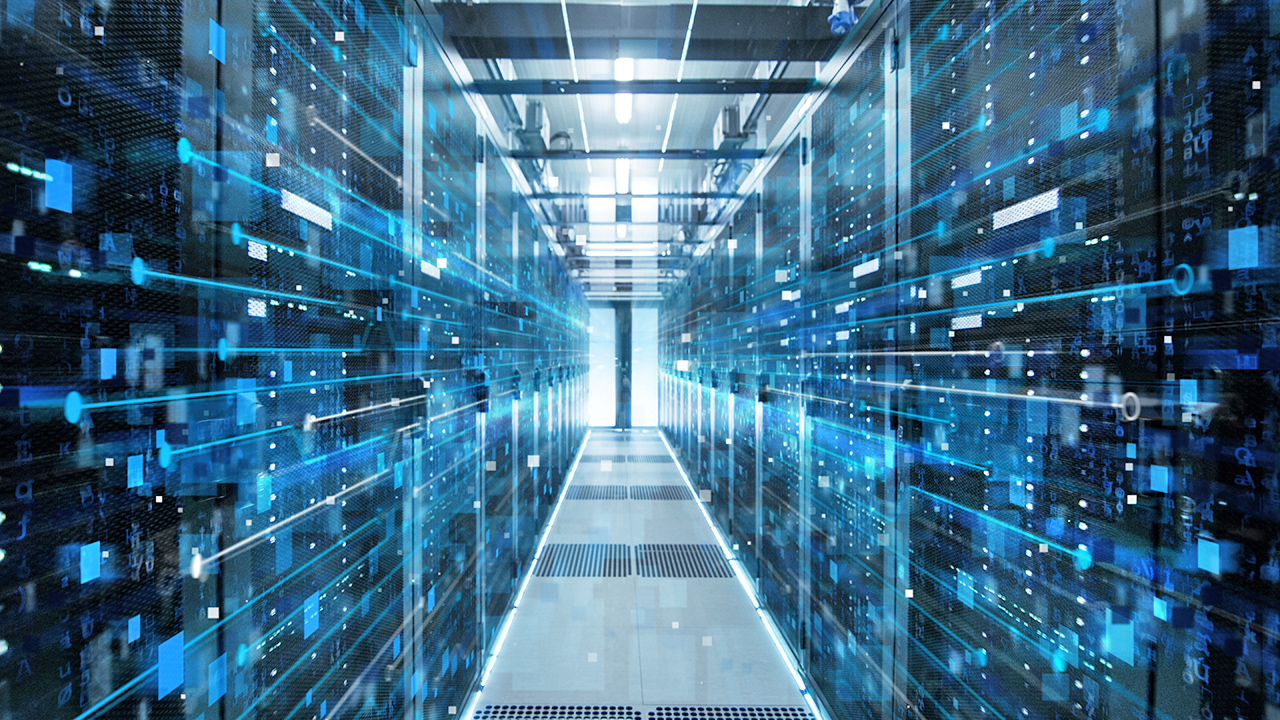 Replay: Welcome to a world where technology is developing at such a high rate that we may not be fully aware of how fast things are moving. Welcome to the world of Stochastic Hyper-Exponentiality.

One of the privileges of being an editor of a publication like RedShark is that you’re exposed all the time to the latest products and the people that design them. This has never been more apparent to me than at our latest RedShark Connect event in the spectacular ADAM Loft, overlooking the Amsterdam waterfront.

We set up a workflow to demonstrate 8K production using nothing more than readily available commercial products. A RED 8K camera; Fujinon lenses that can easily resolve 8K-levels of detail, Atomos equipment for monitoring in HDR; G-Technology SSD storage that that’s as fast as your onboard memory, and Adobe software that - it’s rumoured - is already primed for working in 16K. (We might save that demonstration for next year…). Finally we used Dell Precision workstations. Not the sort that people use to run spreadsheets, but the kind of box that has 24 cores and which can run 8K raw without a hiccup.

And it all worked. No drama; no fuss. (Except drivers. There are always drivers). Only a year or so ago this would have seemed impossible, or at the very least “experimental”. It was almost the perfect example of how we’re inclined to say “this will never happen”, until we abruptly realise that it has happened. And it feels like that’s an almost daily occurrence now.

In my mind, there’s no longer any doubt that we’re living in an era that’s like no other. We're in a hurricane of change, an flood of innovation and a tornado of technological triumphs.

So much so that I’ve been looking for a succinct phrase to sum up this extraordinary era we’re in. And I think I’ve done it. But the problem with it is that it needs explanation. Not many people are going to digest “Stochastic Hyper-Exponentiality” without a little help. But what I’ve found is that when I do explain it, almost everyone gets it immediately, and for most, it’s a revelation.

So, let’s do this word by word.

This describes the way that technology tends to get more powerful. And that is that it accelerates. You can see why. Each generation gives us better tools to make the next one. More powerful computers mean that we can design more powerful, well, everything. For some decades now, we’ve been benefitting from a similar but not identical phenomenon, Moore’s law. The idea that electronic components get smaller all the time, and that you can therefore fit more of them into a given space, is so much part of our day-to-day expectations that we’re going to struggle with the fact that there has to be an end to this process. You can’t make components that are even close to the size of a single atom, although they are going to approach this in the next few years.

But Moore’s law is not the only factor that leads to exponential progress. Simply having more of something can result in huge speed increases. GPUs are improving faster than CPUs at the moment, because their strength comes from massive parallelism, and, at the risk of making this sound simple, which is most certainly isn’t, it’s relatively easy to build GPUs that have more and more processing cores in them. What’s not so easy is turning this type of architecture to more generic sorts of computing problems; but that doesn’t stop people trying, and often succeeding too.

Improvements in algorithms speed everything up too. I have a feeling that even when Moore’s law has retired, it will long before have ceased to be relevant.

When you know that the exponential curve is there, it’s quite easy to see it. If you don’t know it’s there, you probably won’t find it for yourself.

My parents once told me (in the context of me always wanting the latest and greatest gadget) that when they were first married. they’d buy a radio for the kitchen table, and then, ten years later, when it failed, they’d go to the village radio shop and buy an identical model. These days, you buy a phone and then in the space of a few weeks it’s not unusual to hear about something that’s significantly better. At least if you’re an Apple fan that might be restricted to once per year, but that doesn’t stop the latest iPhones being between 500 and 1000 times faster than the first iPhone just eleven years ago. In fact they’re as fast as a mid-range MacBook Pro. How did that happen?

Looking back a few hundred years, the rate of change was really slow. A few hundreds of thousands of years ago it might take the forerunner to our modern species 50,000 years to improve its technique for sharpening stone tools. Now, in the next 20 years, we’re likely to see more scientific and technical progress than in the entire history of humankind.

One rather perplexing side-effect of exponential change is that we’re approaching a point where the curve is so steep that it looks vertical from our perspective. It means that even a very small increment on the time axis is accompanied by a huge leap in technology. When the slope actually is vertical to us, then everything will seem to happen at once. This is one  (of several) definition of the Technological Singularity. It’s a controversial construct, but a credible one. Who knows how that will turn out.

So that’s exponentially. It’s part of the story, but it’s certainly not all of it.

This simply means “more than” or “beyond” exponential, and it’s very easy to explain.

So what happens when you add them all together?

That’s a trick question, because you don’t add them - you multiply them. Each element or aspect of the multi-dimensional technology framework we live in affects the others. If you double network bandwidth, then everything else can speed up. Increasing memory speeds up a computer. The bottom line is that progress in an individual field has a multiplicative influence over other, affected fields.

And if you multiply things together that are already showing signs of exponentiality, then what you get is hyper-exponentiality. That means combined rate of progress is even faster than we think, and we’ll reach the singularity - if there is one - even sooner.

Stochastic is a word that economists use a lot and which we don’t much anywhere else. If something is stochastic, it means that it’s kind-of random. It means that you can’t draw a straight line or a simple curve to describe something. Often it’s a reflection of the way the real world refuses to fit into a nice, precise characterisation.

But we have to take notice of this tendency if we’re going to be able to understand the processes and trends that we’re all part of.

Here’s just one example why the future is going to be stochastic. It’s Artificial Intelligence.

AI and Machine Learning (ML) are already having a very big effect on us in a number of directions, perhaps the most tangible of which is in electronic imaging: photography and video.

Have you made a video with an iPhone lately? We have. And nobody noticed. I’m not saying that our usual method of shooting video at trade shows (in 8K, with a RED camera) is anything other than vastly superior, but the fact that we were able to shoot interviews at the consumer electronics show, IFA, in Berlin, with nobody noticing that we were using a telephone, means that a corner has been turned. AI plays a part in Apple’s iPhone imaging - and, increasingly - in most other smartphone manufacturer’s plans too.

This type of leap in capability is not accounted for by an exponential curve, or even a hyper-exponential one. It’s an unexpected jump. And it makes the curve stochastic.

(And another reason why the curve is stochastic is because sometimes things slow down as well as speed up. This can have an obvious explanation like an earthquake in Japan demolishing a factory or R&D facility causing shortages, or an economic downturn. Other causes include legal disputes or concerns about safety - as we’re currently seeing with driverless cars).

So there it is. Stochastic Hyper-Exponentiallity. It’s not exactly poetic but I think it does sum up the state we’re in pretty accurately. I’ve tested this on a number of audiences and it does seem to resonate.

My view is that this is not something we can be passive about. It’s essential that as many of us as possible not only understand this trend, but act on it too, because while it is a huge opportunity, it’s a threat too. I remain optimistic, but I despair that the very last category of citizens to understand - still less act upon - this information, is politicians.