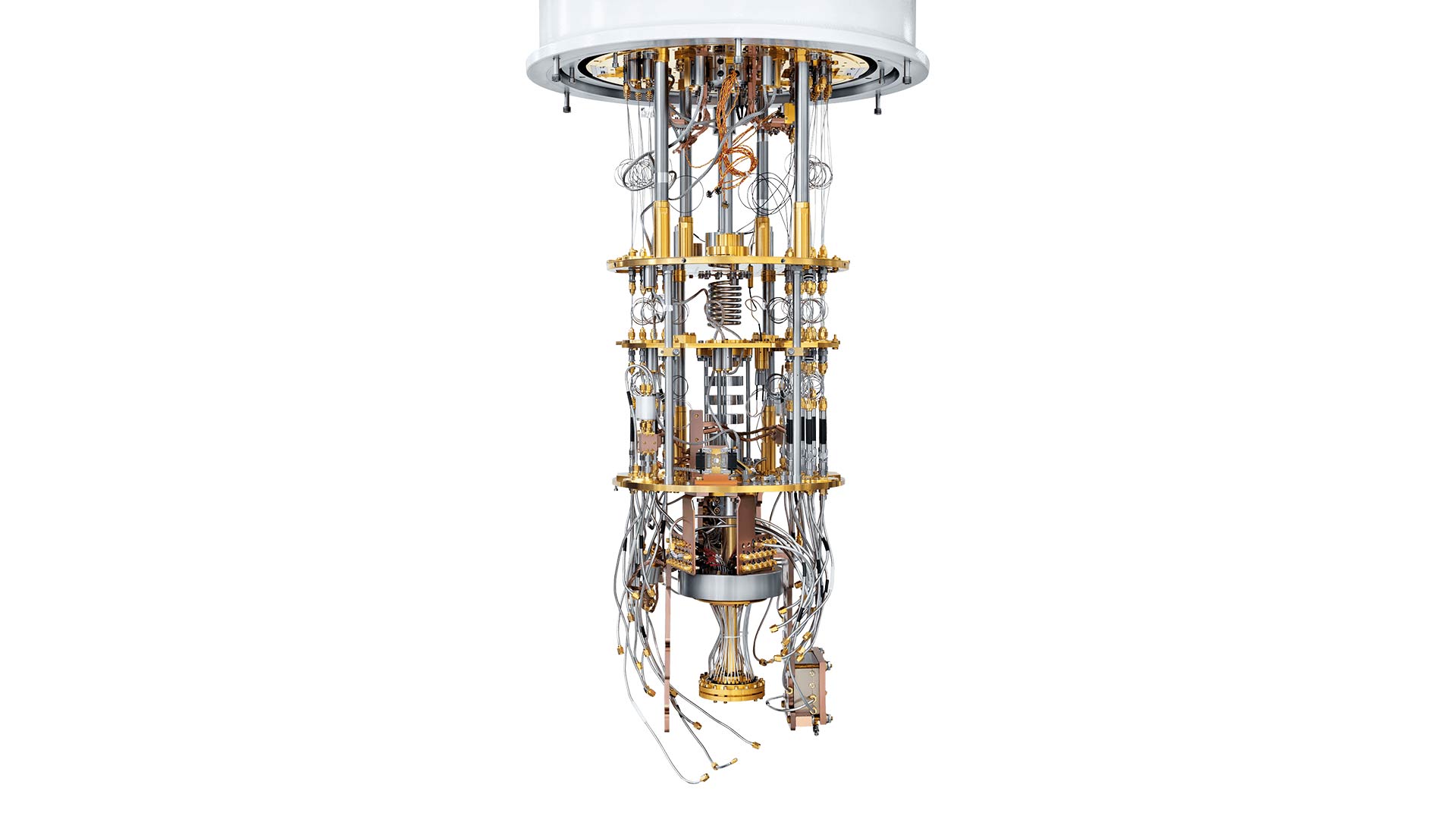 For decades, quantum computing has been viewed as a futuristic technology: it would change everything, if it ever moved from the fantastical to the practical. The cogs now appear to be shifting – and fast.

The CEO and co-founder at quantum software platform Classiq thinks quantum computing is set to become the next global “space race.”

This week California’s Rigetti Computing announced plans to build a quantum computer with 80 qubits by the end of the year. The significance of this is that it uses a modular architecture that solves some of the key scaling challenges associated with fault-tolerant quantum computers.

For perspective: In 2019, Google demonstrated a calculation on its quantum machine using 53 qubits, that was able to calculate outputs from a random number generator in 3 minutes and 20 seconds. Even the most powerful supercomputer would take potentially thousands of years to complete the same calculation.

The complexity of a 100-qubit quantum computer would require more classical bits than there are atoms on the planet Earth, according to IBM.

IBM itself predicts quantum computing hardware will reach the order of 1,000 qubits by 2023 and that this will lead to practical application, “characterized by systems executing error-corrected circuits and widespread adoption” as soon as 2030.

IBM’s own focus is on the integration of quantum computing with artificial intelligence, and classical computing into hybrid multicloud workflows. The intersection of classical bits, qubits, and AI ‘neurons’ —not quantum computing alone—are driving the future of computing, it says.

To counter naysayers who dismiss quantum “as too arcane, a far-off, far-out pursuit for academics and theorists” IBM recently shared details of a quantum versus classical computing showdown.

“We're exploring a very simple question,” explained its research team “How does the computational power differ when a computer has access to classical scratch space versus quantum scratch space?”

We wouldn’t be hearing about it had quantum not won. It delivered a 100% success rate versus the 87.5% of normal compute.

“We show that qubits, even today's noisy qubits, offer more value than bits as a medium of storage during computations," said the researchers.

IBM stresses that classical computer bits (which can store information as either a 0 or 1) will still be needed even scientists explore the probabilistic states of quibits.

There are many different ways to build a quantum computer and this depends on the type of qubit technology used. Quantum hardware companies are currently trying to scale up their quantum computers and include enough error corrected qubits to reach quantum advantage.

Finnish start-up IQM, for example, use superconducting qubits in its quantum hardware, similar to Google and to Rigetti.  Canadian start-up Xanadu takes a different approach by using photons rather than electrons to carry information. PsiQuantum and Orca Computing are also developing photonic hardware. PsiQuantum expect a commercial quantum computer as soon as 2025. Another route to quantum hardware, called, Ion-trap, is being pursued by IonQ, Universal Quantum, and Oxford Ionics.

“We don’t yet know which type of hardware will win the race and be able to run commercially relevant applications,” says software developer Riverlane, which is why it’s quantum OS is designed cross-platform.

A thousand qubits is just the start. Forecasters have systems calculating with 1 million qubits in the not too distant future.

There’s no doubt there’s a race to what is called ‘Quantum Advantage’.  This is when a computing task can be performed more efficiently, more cost effectively, or with better quality using quantum computers – and therefore money to be made.

Getting to Quantum Advantage will not happen overnight, admits IBM, although its subsequent argument sounds like a sales pitch for more PCs.

“Organisations that enhance their classical computing capabilities and aggressively explore the potential for industry transformation will be best positioned to seize Quantum Advantage.”

The types of applications for future state quantum computing include discovering new drugs, managing financial risk, and re-engineering supply chains. Those backing quantum computing hope that as the technology emerges it will accelerate solutions to increasingly complex societal, macroeconomic, and environmental problems on a global scale.

Where have we heard that before? Ah yes, just a few years back when telco operators and cheerleaders at the GSMA wanted governments to open up frequencies and invest in 5G networks.

We’re still waiting for those grand claims to come to pass.