The highly anticipated and long teased 6K RED KOMODO is now available to order. Here's the lowdown on RED's latest, and most compact cinema camera. 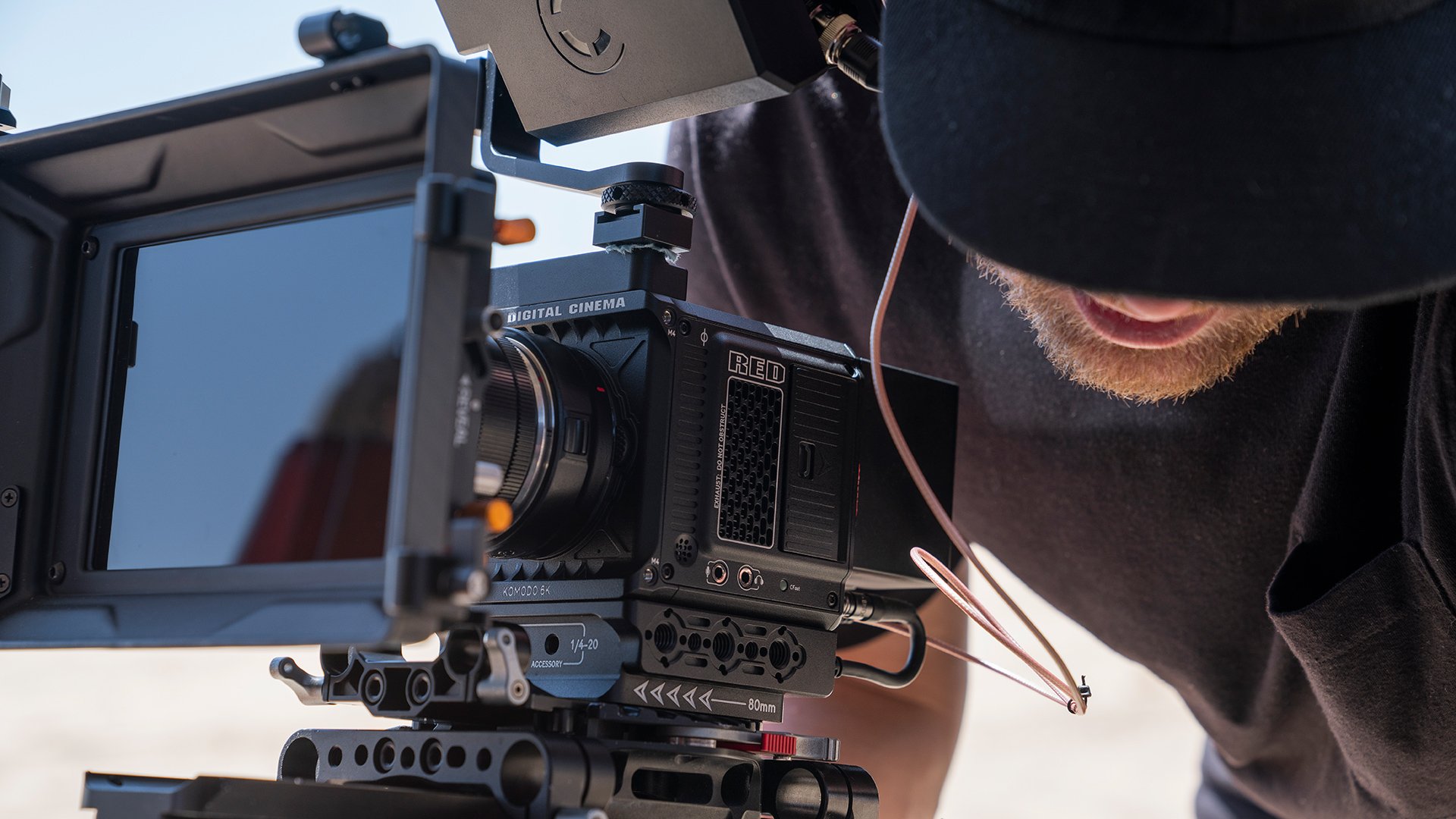 Get ready to rumble because RED's latest camera is upon us and it is now available for general order. After a long period where early cameras were in the hands of selected DPs, now anybody can get their hands on one. And there are some compelling reasons why they might want to.

The KOMODO features a global shutter sensor with a dimension of 27.03mm x 14.26mm with a maximum 6K capability. It does this within a tiny body measuring 4-cubic inches with a weight of only 950g. In fact it's so small that one of the publicity photos we've been sent shows the camera mounted onto some motorcycle handlebars, almost like an action camera. 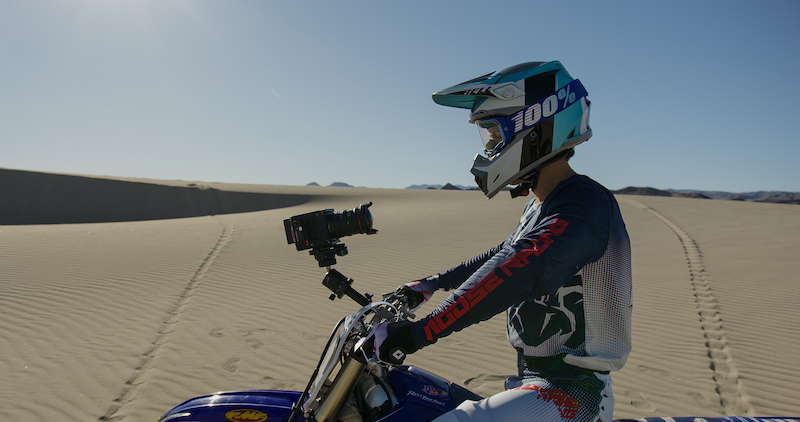 We told you it was small. Image: RED Digital Cinema.

We're getting used to 6K cameras now, but the fact that KOMODO uses a global shutter sensor is significant and indicates a direction of travel that the industry may now take. It does this while still maintaining a high dynamic range. 6K can be captured at up to 40fps, while a widescreen variation of 6K can be shot at up to 50fps. 4K tops out at 60fps.

The camera uses a Canon based RF mount, enabling the system to make use of some of the latest generation lenses that are making their way to market. It also enables the KOMODO to be adapted to a large number of other mount types, including EF and PL systems, as well as anamorphic lenses. 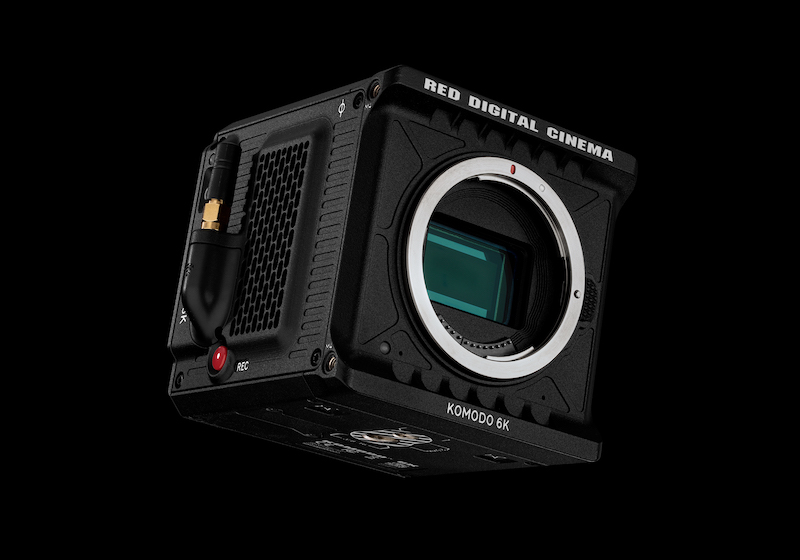 Phase-detect autofocus features, while an integrated LCD screen allows full control and menu navigation. REDCODE RAW can be set to HQ, MQ, and LQ settings based upon the requirements of filming. Recording media is by way of CFAST 2.0 cards. But the camera also features 4K SDI out, and can be remotely controlled by a new version of the RED Control app on both iOS and Android.

The RED KOMODO is priced at US$5995 for the base camera, power adaptor, RF to EF lens adaptor, and a mini world travel adaptor kit. RED is also launching two pre-bundled pack options. The KOMODO Starter Pack at US$7200, which is tailored to run and gun operators and includes accessories such as the RF to EF adaptor with built in ND filters and Wing Grip, and the Production Pack priced at US$8200, which includes an Expander Module and Outrigger Handle.

The camera is available through RED dealers or from the official RED website.

(Replay) Opinion: Video killed the, er, video star. There's an overwhelming amount of video on the internet, but have we entered into a phase of...