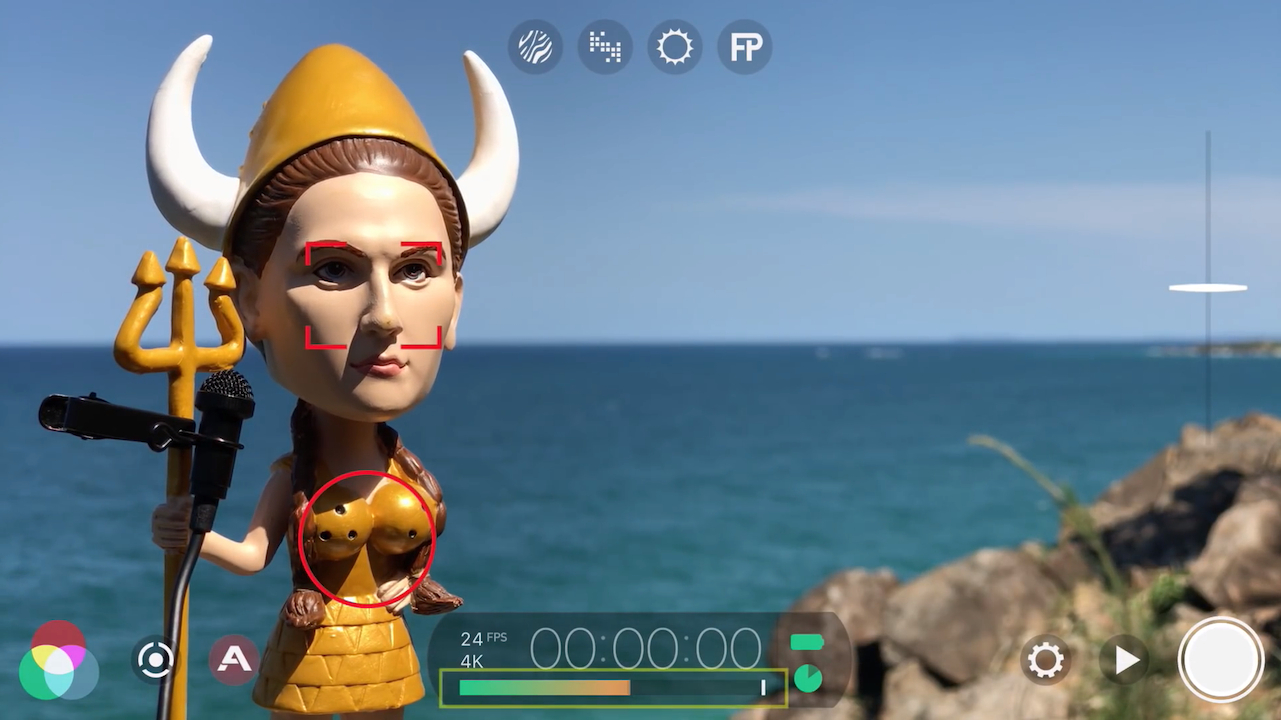 Busy times at FiLMiC Inc which has a new audio recording app for iOS, FiLMiC Audio, due to be released later this year, as well as a new integration with the Movi Cinema Robot.

FiLMiC Inc has been pushing the boundaries of what a new breed of video makers can capture with their mobile phones for a while now, and is showing no signs of slowing down as the devices themselves get ever more competent. Indeed, it’s continuing to expand its features to an impressive degree, and later this year is going to release FiLMiC Audio to help enhance the audio side of smartphone shooting.

It’s a neat addition to the range, but you’re going to have to wait till an unspecified ‘later this year’ to get your hands on it as well as find out exactly how much it will cost. By way of a possible guideline, FiLMiC Pro is currently $15.99.

That software in turn is also now integrated with the Movi Cinema Robot, expanding FiLMiC Pro’s already long list of gimbal support which already includes the Zhiyun Smooth 4 and the DJI Osmo Mobile 1 and 2. The integration means that users can start and stop recordings directly from the Movi device, use its hardware controls for focus pulls and manual exposure adjustment, and a fair deal more. Availability for this is immediate.