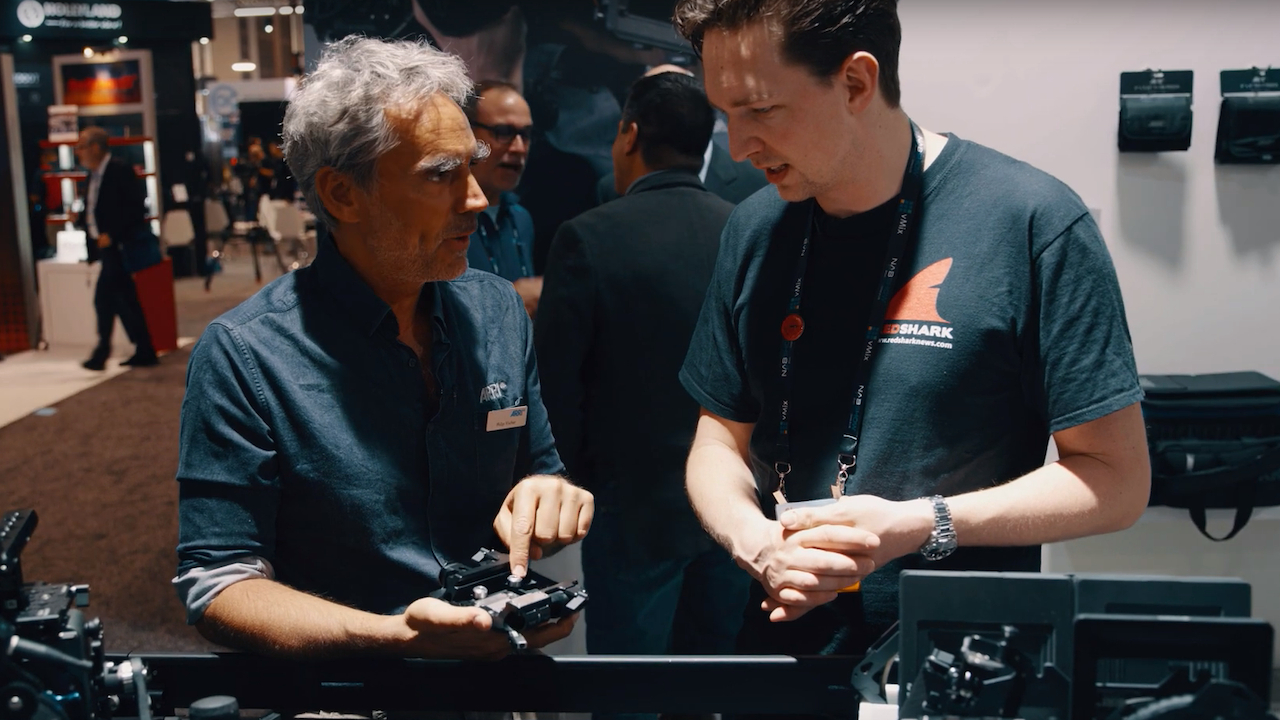 It’s all too easy to get caught up talking about cameras, especially when the company you’re featuring is ARRI. But its accessories business is huge and keeps innovating, as Product Manager, Philip Vischer, illustrates.

Small things on set can make a great difference. Which is where ARRI has made such a good business out of its accessories business over the years; not only is their kit built to an industry-recognised standard — hell, it *is* the standard more often than not — but there’s a constant evolution of its tools to make things quicker and easier to use

Philip Vischer, Product Manager, ARRI, gives us a quick demonstration of some of the company’s new wares on show in Vegas.