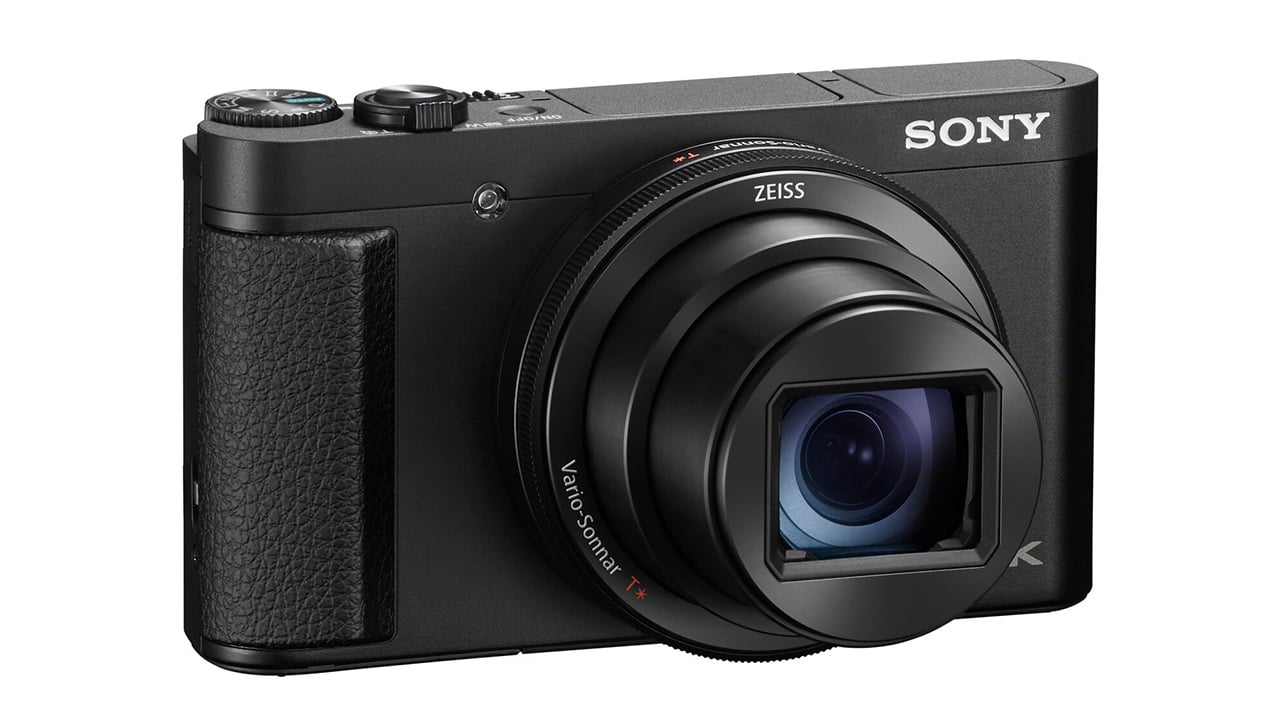 Sony has just announced it's new HX99 compact camera, and it features a rather useful zoom range.

Sony continues its introduction of still cameras with extensive video capabilities with the announcement today of the HX99 compact camera. I am, in fact, thinking of cameras of this genre from all manufacturers in automobile terms calling them “crossover cameras.” And you can think of the HX99 as the subcompact crossover with features mirroring the big dogs.

The HX99 weighs a mere 8.6oz (242g) with battery and memory card and measures roughly 4x2x1 inches (102x58x35 mm). Yet within this small body there is a 1 /2.3” Exmor R CMOS sensor with 18.2 megapixel resolution. It’s most innovative feature is the 24-720mm zoom (35mm equivalent) with a Zeiss Vario-Sonar T* lens. Optical steady shot works in both still and video modes. From an ergonomic perspective, the HX99 has a handgrip contoured to one’s hand allowing easier holding of such a small camera.

While the still photographic options are numerous and mirror the features of current Sony “crossover” cameras, we’ll concern ourselves for the moment with video features. 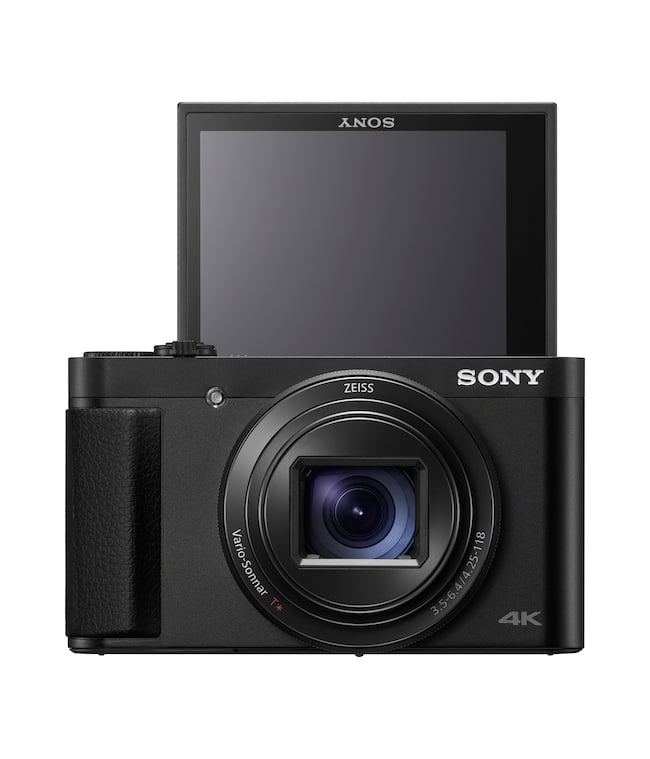 The HX99 shoots up to UHD resolution in XAVC-S and AVCHD codecs. In its NTSC mode, it shoots UHD up to 30p and HD up to 60p. As Sony has been featuring in all recent cameras, the UHD sensor readout is full, with no pixel pinning. Sony has also introduced proxy recording which enables the simultaneous recording of a proxy file while recording UHD video. And it can record HFR in HD up to 120p NTSC or 100p PAL. The lock-on AF feature works in both still and video modes.

The 180 degree tiltable LCD screen eases composition, particularly when working with such a small camera. There is, in addition, a pop-up OLED viewfinder.