The fixed lens camera is definitely alive and kicking 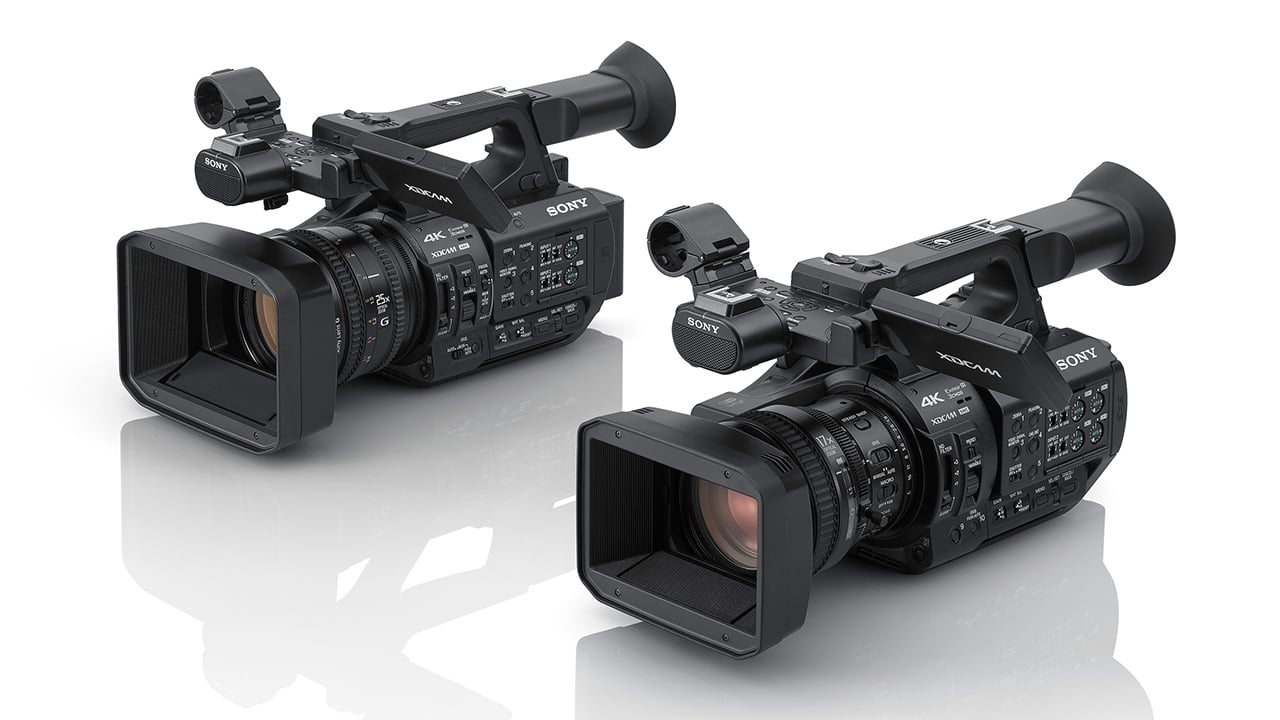 With all the headline-grabbing news about large sensor cameras with interchangable lenses over the last few years, it's easy to forget that "traditional" video cameras with fixed (ie non-interchangable) lenses have their advantages too.

I don't get as much opportunity to shoot video as I'd like to. That's partly because it's pretty time-consuming being an editor of a publication like RedShark, but also - mainly - because I'm usually surrounded by people who are much better at making video than I am.

In mitigation, I am pretty confident that I have a good eye for shots, and have worked with images for decades. But I prefer to leave it to the experts and write instead of shoot.

But when I do go out with a camera, what do I reach for? I'm in a very lucky position where if I plan ahead I can borrow almost any camera that I want to. But I don't do that. Instead I reach for a simpler device that's almost guaranteed to get the shot. And this is almost always a camera with a fixed, non-interchangable lens.

Now, clearly my chosen modus operandum is of little importance, but I think you can extrapolate from my position to that of anyone who wants to be able to pick up a camera, turn it on, and shoot, and that includes a huge range of professional video-making scenarios. 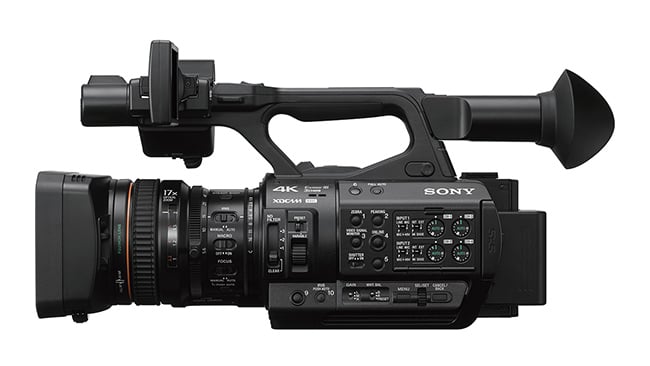 Sony's PXW-Z280 is an impressive camcorder

I was very impressed with Sony's new PXW-Z280 camera. You can read Simon Wyndham's review of it here. On the face of it, it's a bit of a throwback in that it has the traditional layout of three CMOS sensors, one for each colour, and a prism beam-splitter to send each of the primary colours to the right place.

But I was struck by Simon's piece what a good arrangement this is. Admittedly it's tricky and expensive make these three-sensor cameras because they need very precise alignment. (You can read about it here), but it does ensure that the colours s are saturated and contrasty, and at absolutely the same resolution as the sensors themselves, because there is no de-Bayering process.

But the other thing that really appealed to me about the new Sony camera was the lens, which has a monstrous zoom capability and does appear to be very good optically. I've seen the camera a couple of times now and for me it's very close to the ideal video camera: it's extremely well built, it's not hampered by an awkwardly shallow depth of field, and - this is the big one - there's no need to carry a case full of lenses around with you. 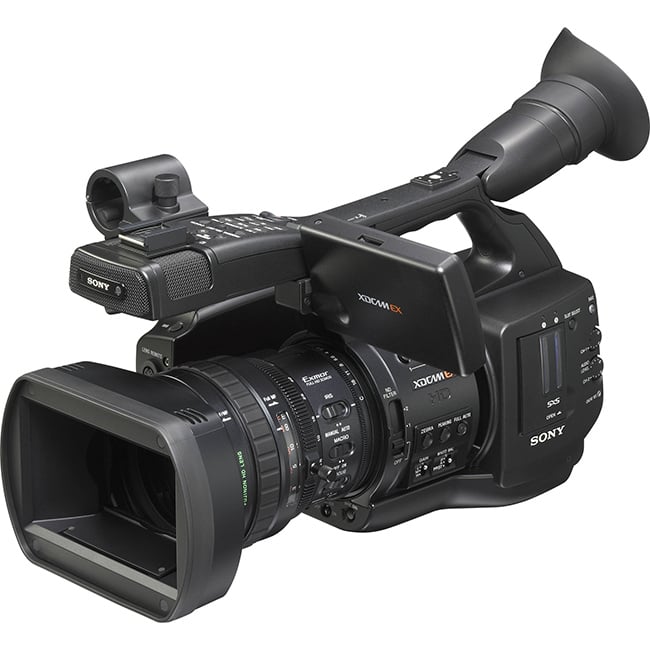 I almost can't express how much of an advantage I think this is. For all but the most "planned" shoot, I find it much easier to work with non-removable lenses (but see below for the other side of the story). And don't be misled into thinking that fixed lenses can't be good. In fact some of these lenses (on dedicated video cameras as well as devices like Sony's RX10 that can also shoot excellent video) are so good that if you could buy them separately from the camera, they would probably cost as much as the camera alone. If this is surprising to you, it shouldn't be. The fact that these lenses are designed with a single camera in mind means they can be optimised to a much greater extent than removable lenses that may not be from the same manufacturer and which might never have been tested on the cameras that they end up on.

For me - especially in the era of cameras like Sony's PXW-Z280 - there's very little not to like about the all-in-one form factor. And with built-in Log modes and HDR, they could even be used for cinema too.

So, where does this leave large sensor cinema cameras and interchangeable lenses? In a very strong position indeed, but a different and distinct one.

Of course, if you have the time to set up lights and choose the best lens for character and a precise depth of field, you have more creative options. There are more fine lenses on sale now for ever, and a far greater range of cinematic cameras at affordable prices than there has ever been. And at the high end of cinema production, there is simply no equivalent in fixed lens cameras.