Another day, another 8K Vistavision camera. Wait, what? It's the Cinemartin FRAN 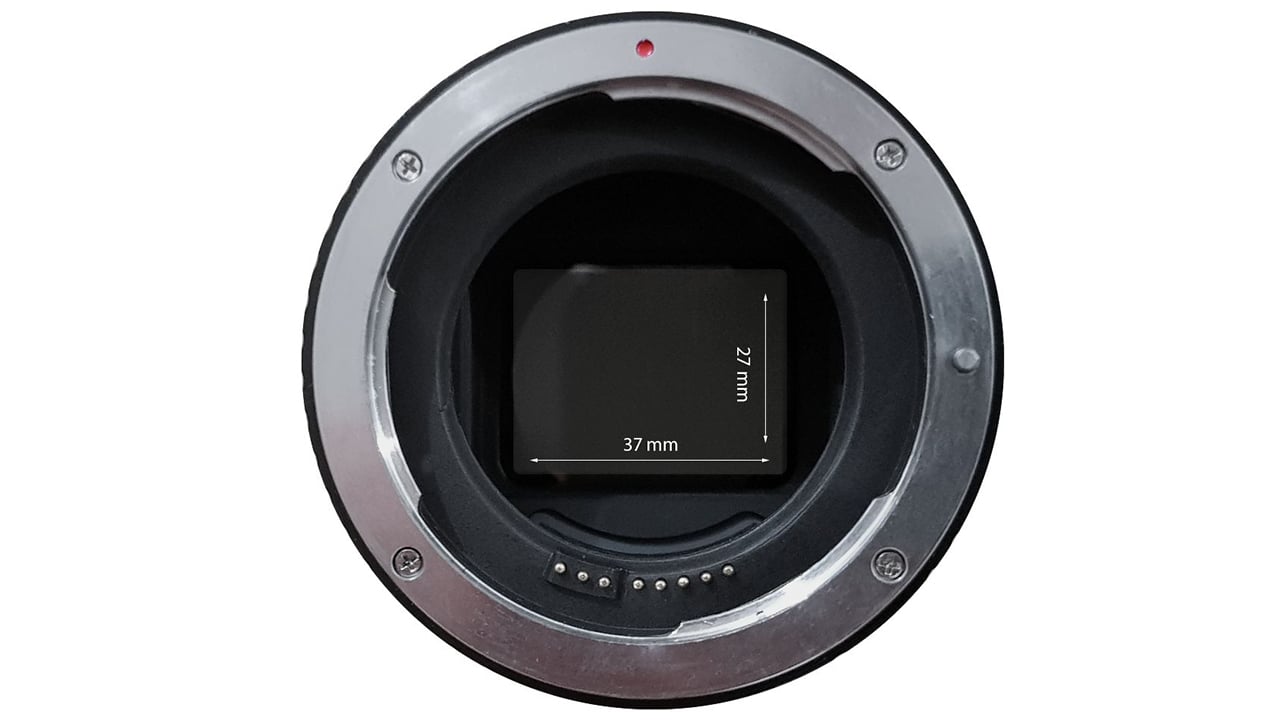 Well, this is unexpected. Spanish company Cinemartin has announced that it will be shipping an 8K full frame camera in the Fall. It's called FRAN

It's unexpected because this is not the sort of project that small companies undertake lightly. There are a few things that have to be in place. First of all you need the personnel. Then you need access to, you know, sensors and stuff.

Well, there is, it seems, a rationale to this. Apparently Cinemartin has been restructuring over the last year. There are new people in the team. And during this time, the company has been cooking an agreement with a sensor manufacturer to produce a 50 megapixel 8K sensor with a 4:3 aspect ratio that's 37 x 27mm.

The camera itself looks - in what is obviously an early concept - like a vertical rectangular box with a lens on the front.

It doesn't stop there. Apparently the sensor supports a Global Shutter, which would make it somewhat unique in this field, and it will provide 15.5 stops of dynamic range.

FRAN will initially be supplied with an EF mount.

There is some small print, which looks to be important.

The sensor is currently only 8K in monochrome. Apparently a software/hardware update will bring colour at 50 megapixels resolution sometime in 2019.

We're not completely clear which recording formats are supported. Apparently there's uncompressed raw "stills, and uncompressed "422p" video. Prores 4444 and 422 are possible by software processing outside the camera.

There's a developer's kit to customise the camera through software which will obviously have great potential but it does make us wonder whether the main market for the FRAN might turn out to be in the non-cinematic field. It would make a wonderful camera for scientific analysis.

In order to make this a cinema camera it's clear that there's a lot of work to be done. It's a huge task for a small company, but we have no reason to think this won't happen.

Most of all, there's a long road ahead, which will involve colour science, optimization, ergonomics, there will need to be a support network.

We wish Cinemartin luck with all of this.