CGI can make duvets as well as war machines 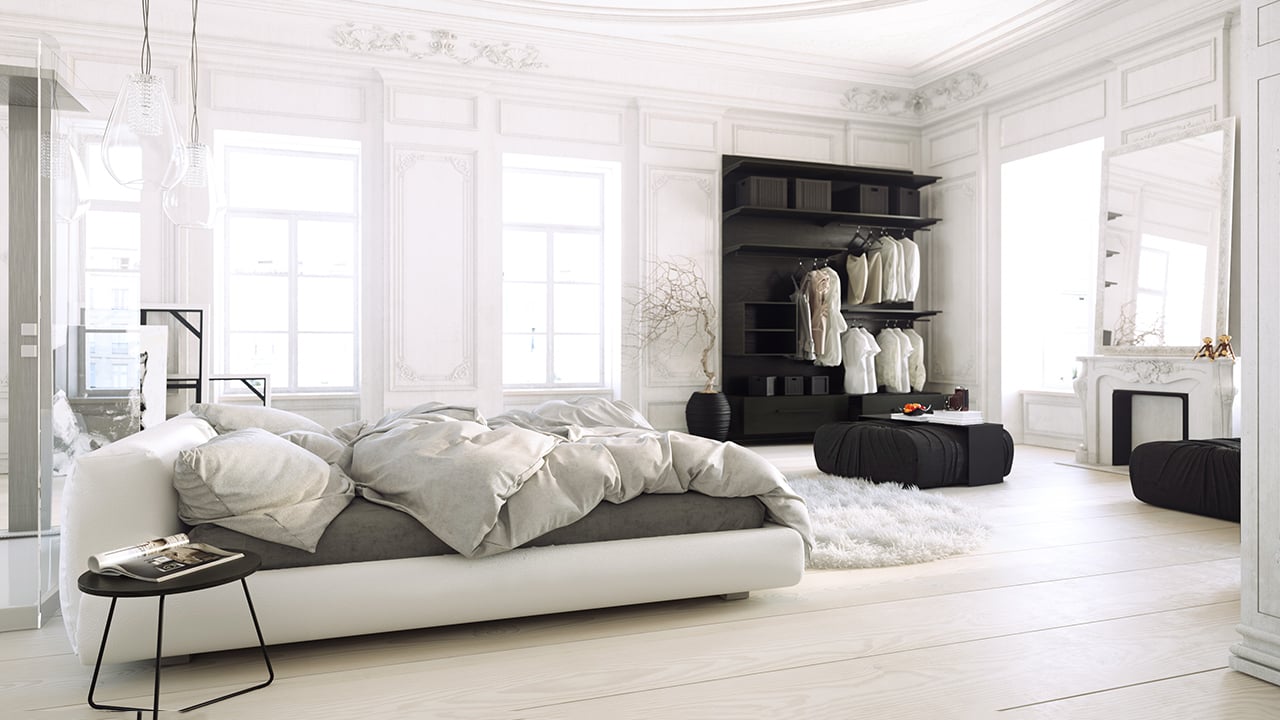 Sometimes the most difficult things to model in CGI are seemingly the most simple. Here's a great example of CGI that really fools the eye with its realism.

More often than not, CGI is used to create scenes and objects that couldn’t exist in the real world. Real physical models can only go so far. If you want them to fly or move very quickly, you’ll have to do it with a computer.

Modern blockbuster movies - particularly those involving Superheros - don’t just depend on CGI; they largely are CGI. They’re intended to excite and thrill, and they do this very effectively, sometimes letting the actual plot take a secondary role to the idea of “movie as theme park ride”.

There’s nothing wrong with this. If theatregoers and TV viewers are prepared to pay to watch, they must be doing something right. Nobody complains that a real-world roller coaster ride is thin on intellectual content. And it doesn’t stop other filmmakers producing movies that are more, let’s say, cerebral.

Meanwhile, some of the best CGI isn’t even apparent. It is of course visible, but we might not be aware that we’re looking at it. Here’s an example from a few years ago: Boardwalk Empire used CGI extensively for scenery and the sets would have been impossibly expensive, not to say simply impossible, to create with real locations and materials.

What triggered me to write this short piece was a very extreme form of CGI. No, not an action blockbuster, and not a virtual recreation of a complicated historical street scene.

It’s a CGI bedroom, comprised of an empty bed, a duvet, some pillows and other bedroom furniture. It’s not new, either. It’s a few years old. But it does capture a kind of softness that’s not normally associated with CGI. It’s a very nice piece.

It has to be said that there’s no actual movement in the scene, apart from the camera, and I don’t know how complex a deal it is to animate a soft duvet accurately; but even so it’s a great demonstration that CGI doesn’t have to be all exploding rocks and shiny metal.

This brings to mind (in a small way) the masterpiece of this genre, Alex Roman’s The Third and the Seventh.

The Third and the Seventh